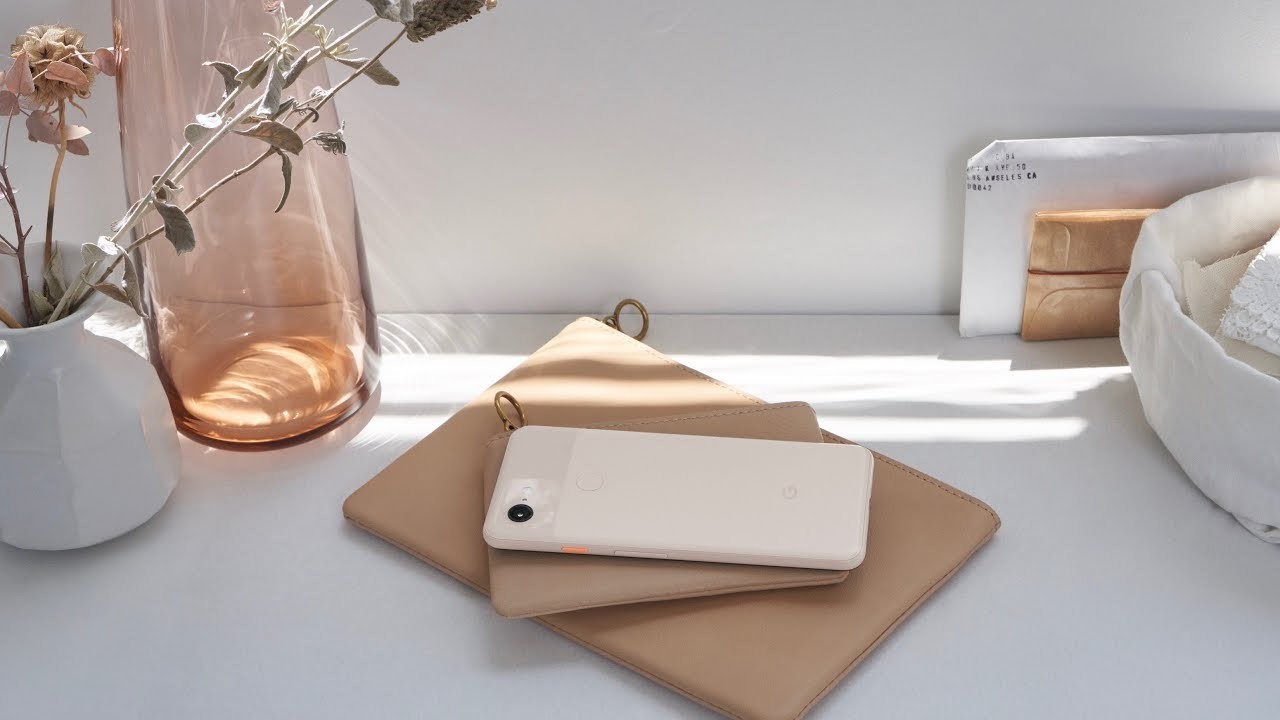 It was obvious before launch that the Google Pixel 3’s camera would be in limelight. And Google has packed it with plenty of features to make a contender for this year’s top smartphone camera. Specification wise the camera mostly remains the same on the rear, while the front gets a dual camera system:

Google has refreshed the Camera UI to make it easier to switch between modes. Additionally, the company claimed it has improved HDR+ mode and portrait mode as well.

Along with these, the Pixel 3 camera has a new feature called Top Shot, which will pick the best shot from a moment using on-device machine learning. To use it, you have to set ‘Motion’ option in the camera to On or Auto. You can later scroll through all the shots in a motion shot via options as well.

The phone’s camera can track a moving object with motion autofocus by just tapping on the object. It also offers computation zooming with Super Res Zoom.

Another new mode called Photobooth detects smiles and funny faces to capture multiple photos – just like a photo booth. The option is available in More mode in the camera. You can trigger Photobooth via Google Assistant by saying Open Photobooth mode too.

Google introduced another AI-based feature called Night Sight to take photos in dark situations without the flash. This feature will come to the new Pixels later.

The company has introduced a dual-camera system for the first time; mainly to include a wide-angle lens to take group selfies. But rather than having two modes for normal wide-angle selfies, Google has included a zoom bar in the front camera mode to adjust the field of view. Moreover, it has two face retouching modes called Natural and Soft.

Also, Google now lets you save photos in RAW format along with JPEG. Google lens is now also integrated into the camera to allow live detection of text and objects.

Stay tuned for our full camera overview on Plugged.