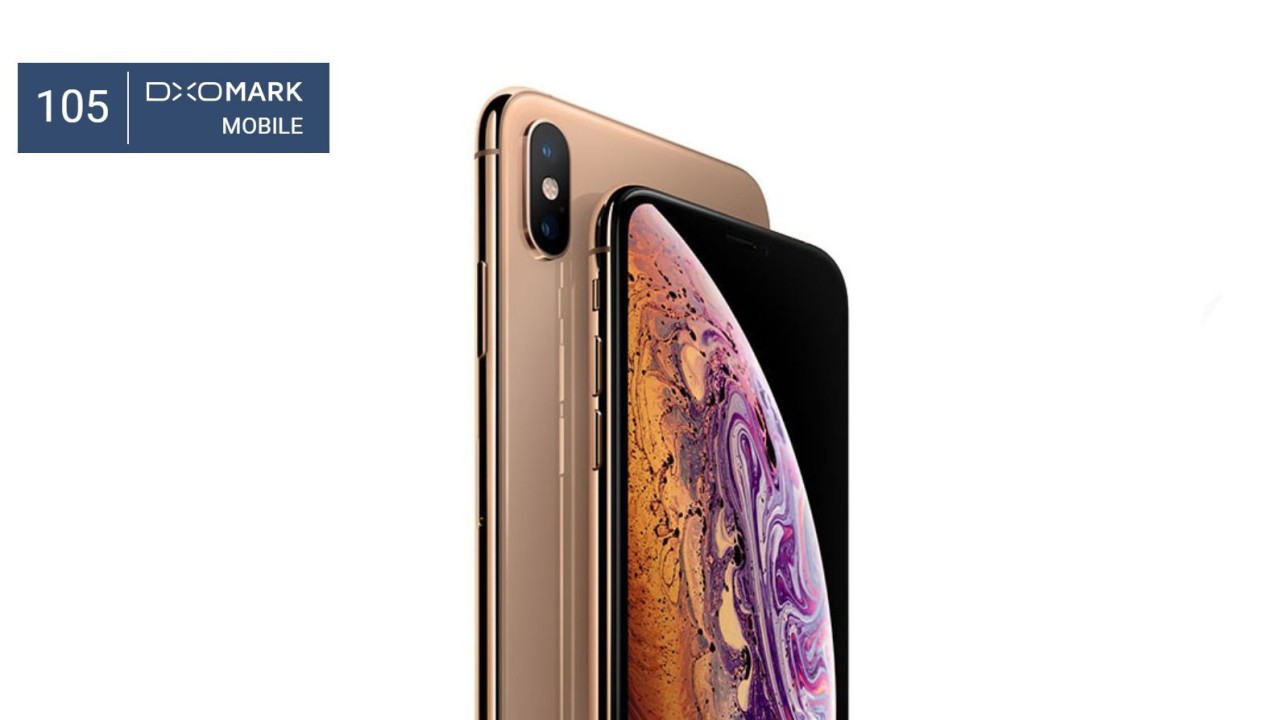 DxOMark, the company that benchmarks image quality for pro cameras and phones alike, has put the iPhone XS Max through its paces. The results are in: Apple put in an admirable performance, but it couldn’t quite nab first place. With a total score of 105, it sits four points behind Huawei’s P20 Pro.

For some context, here are the numbers for some other top-performing flagships:

Of course, a single number doesn’t tell us very much on its own, so it’s worth reading DxOMark’s full report. Some highlights include improved exposure and dynamic range and a more DSLR-like portrait mode. Granted, those are things we expected from Apple’s iPhone XS announcement, but it’s nice to see the changes being effective in practice.

Contributing to the improved score are a larger primary sensor and a new Smart HDR feature. The latter essentially takes a page from Google’s HDR+ and allowing the iPhone to be smarter in how it combines multiple images. For an idea of how powerful well-implemented HDR can be, you need only look to what happens when you port Google’s camera app onto other Android phones. For an example with the iPhone X, note the drastic improvement in backlit photos compared to its predecessor.

Another neat trick: the iPhone X’s processing power means you are able to preview the HDR scene before taking a photo. Most other devices only apply the HDR effect after an image has been taken, which can lead to some unexpected results regarding overall exposure. DxOMark  notes the camera’s images tend to be very consistent, an issue that often plagues other high-end shooters.

It wasn’t all peachy though. DxOMark criticized a somewhat weak zoom mode and some luminance noise in dark scenes, though I’d rather take grain if it means preserving some detail. The noise reduction on most phones is too aggressive for my tastes.

The question is now how long Apple can remain near the top. Right now there are two contenders it needs to be wary of.

First, Google is set to announce the Pixel 3 next week. Google has topped DxOMark with each of its first two phones, and I wouldn’t be surprised if it managed to do so again this year. This despite the fact that Google is holding steadfast to its single-camera system, which puts it at a disadvantage with DxOMark’s scoring metric.

Second, there’s Huawei, which is set to announce the Mate 20 on October 16. Given Huawei’s history, that camera will at least be as good as the one on the P20 Pro, so it already seems to have a leg up on Apple’s offering. Lastly, OnePlus and LG both have flagship phones coming up this year, and either could put in a surprise performance.

Of course, image quality is partly subjective, and I don’t always agree with DxOMark’s scores myself; I think Google’s Pixel 2 beats the P20 Pro on daylight stills, for instance. Head on over to DxOMarks’ review at the source link below and judge for yourself.