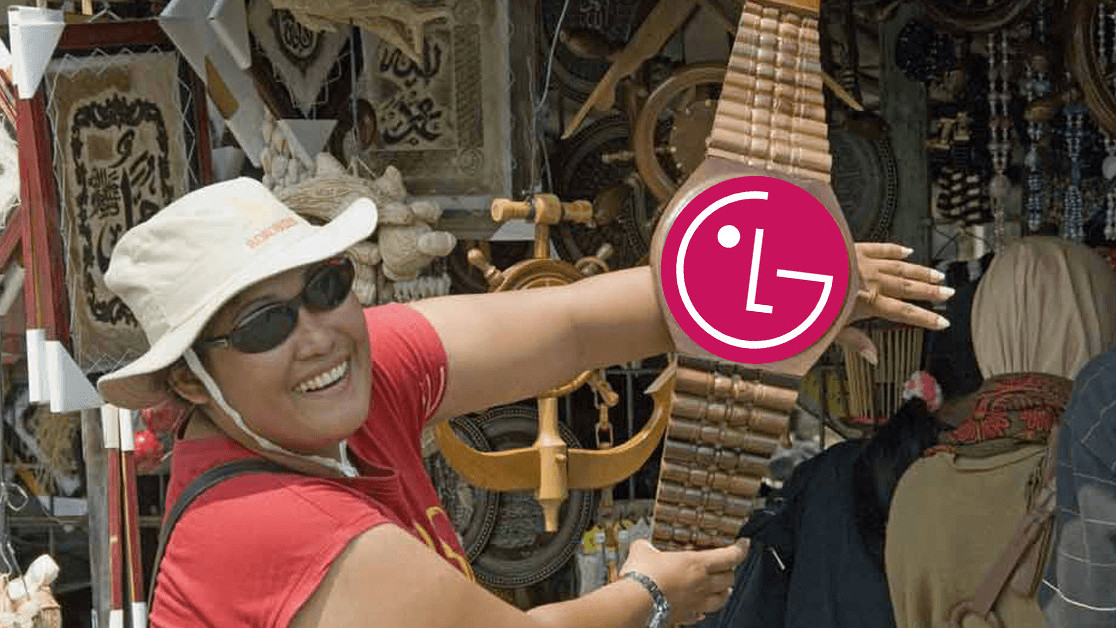 Way back in April, we heard rumors that LG would be launching a smartwatch using Google’s newly rebranded (at the time) Wear OS. Called the LG Watch Timepiece, it was a hybrid that would somehow combine Wear OS with a an analog, mechanical watchface. It was supposed to launch in the Spring.

Months went by and we heard nothing. Now it seems it won’t be much longer until its official reveal. According to Evan Blass – you know, that guy who leaks every other phone – LG will launch the device along with its imminent LG V40 ThinQ.

Blass doesn’t provide much else in the way of details, other than to say the device will be renamed the LG Watch W7, so it’s not clear how much the device has changed from the original leak. The device was said to feature analog hands under a 1.2-inch LCD display. These were the specs we expected at the time:

The analog watch hands would be able to provide information like a timer, compass or stopwatch. This mechanical component would also help the device last an extra 4 days once your battery depleted in Wear OS mode.

That said, a lot could have changed between April and now. Crucially, Qualcomm recently introduced its first new wearable processor in years, the Snapdragon 3100, which promises significantly improved battery life. As pointed out by Phandroid, it’s very much possible that LG delayed the device to incorporate this processor.

We’ll be at LG’s launch event next week, so ir won’t be long until we find out more.