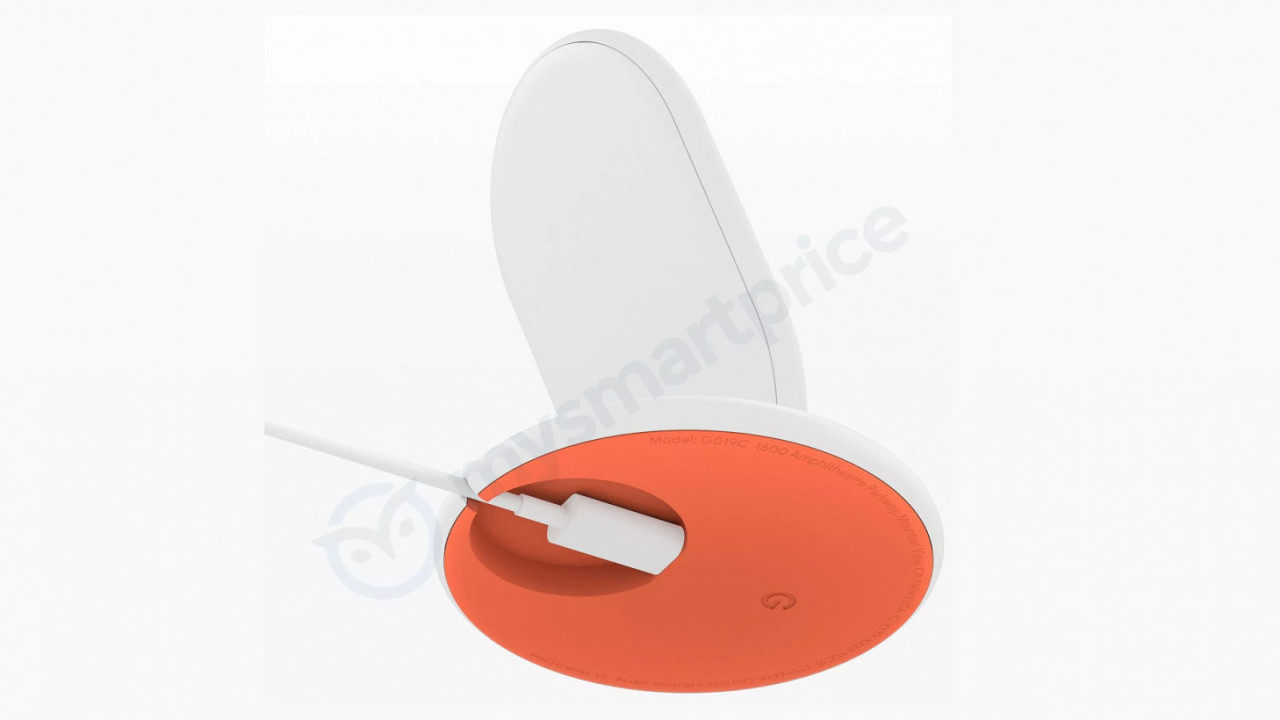 One of the earliest rumors we heard about Google’s upcoming Pixel 3 was that it would come with wireless charging. Images of early prototypes showed off a glass back, and extensive leaks since then have all but confirmed the feature is imminent. Now we’re getting our first good look at what seems to be Google’s official charging stand.

The leak comes courtesy of MySmartPrice, which says the device will simply be named the ‘Pixel Stand.’ It also indicates the wireless charger will be capable of fast-charging – by wireless standards anyhow. Android Police points out that the charger’s rating of 9V/2A is similar to Samsung’s Fast Wireless charging, so it’ll be interesting to see how efficient Google’s implementation is.

But it’s not just a fast wireless charger for your phone. Earlier leaks suggest that the Pixel 3 will go into a special smart display mode when placed on its charging stand, similar to the rumored Google Home Hub. It’s not clear if this mode will be exclusive to the wireless charging stand or if it can be activated with other power sources.

With Google set to announce the Pixel 3 on October 9, it won’t be long until we find out more. In the meantime, you can check out our previous coverage for more of what we know about Google’s next flagship.