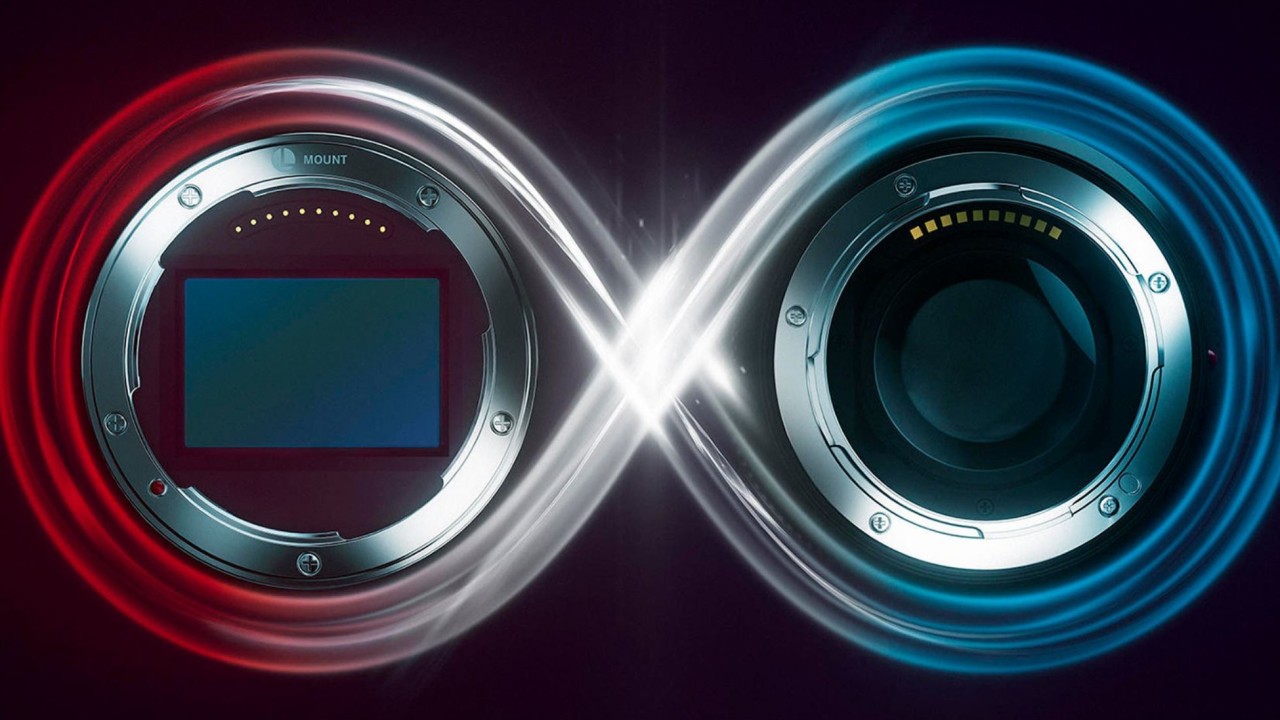 It’s been a wild few weeks in the photography world.  Fresh after Nikon and Canon announced their first serious mirrorless camera systems, now Panasonic, Leica, and Sigma, are teaming up on a mirrorless lens system of their own.

Unlike Canon and Nikon, we’re not talking about an entirely new lens mount. Panasonic and Sigma will adopt Leica’s L-mount system, which first showed up in 2014 with the Leica T and has since been used in the company’s other APS-C and full-frame cameras. Leica cameras, unfortunately, tend to be prohibitively expensive, which is why Panasonic and Sigma signing up is a big deal. With two big new players, it will mean users who adopt the mount will have a much wider selection of lenses to choose from than one company going at it alone.

Panasonic is already one of the biggest names in the mirrorless camera market, with its GH-series being particularly popular for its video chops. However, those cameras use a Micro Four-thirds sensor and mount, which they share with Olympus cameras and those from a few smaller manufacturers. These sensors are far bigger than what’s in your cellphone, but significantly smaller than the film-like ‘full-frame’ sensors in Sony, Canon, and Nikon systems.

Micro-Four Thirds also allow for smaller and lighter lenses than full frame, but the latter provides significant improvements in areas like low-light performance and shallow depth of field – and to a lesser extent, dynamic range and color reproduction. To that end, it announced two new full-frame cameras today, the S1 and S1R. Panasonic stressed it’ll continue to develop Micro Four Thirds, but with one of its biggest players adopting a new lens mount, I do have some concerns about the longevity of the older system; I suppose the market will decide.

The L-mount is also an interesting move for Sigma, which is better known for its excellent lenses than its cameras. The company’s Foveon cameras are capable of producing incredible images, but they’ve been plagued by usability issues and lackluster low light performance. Sigma didn’t announce a new Foveon camera today, but says one is on the way that will take advantage of the new mount.

Partnering with Leica and Panasonic is an indication the company wants to enter the public limelight, so hopefully its new cameras will address the aforementioned problems. One thing is clear: the mirrorless camera market is about to become a lot more interesting.