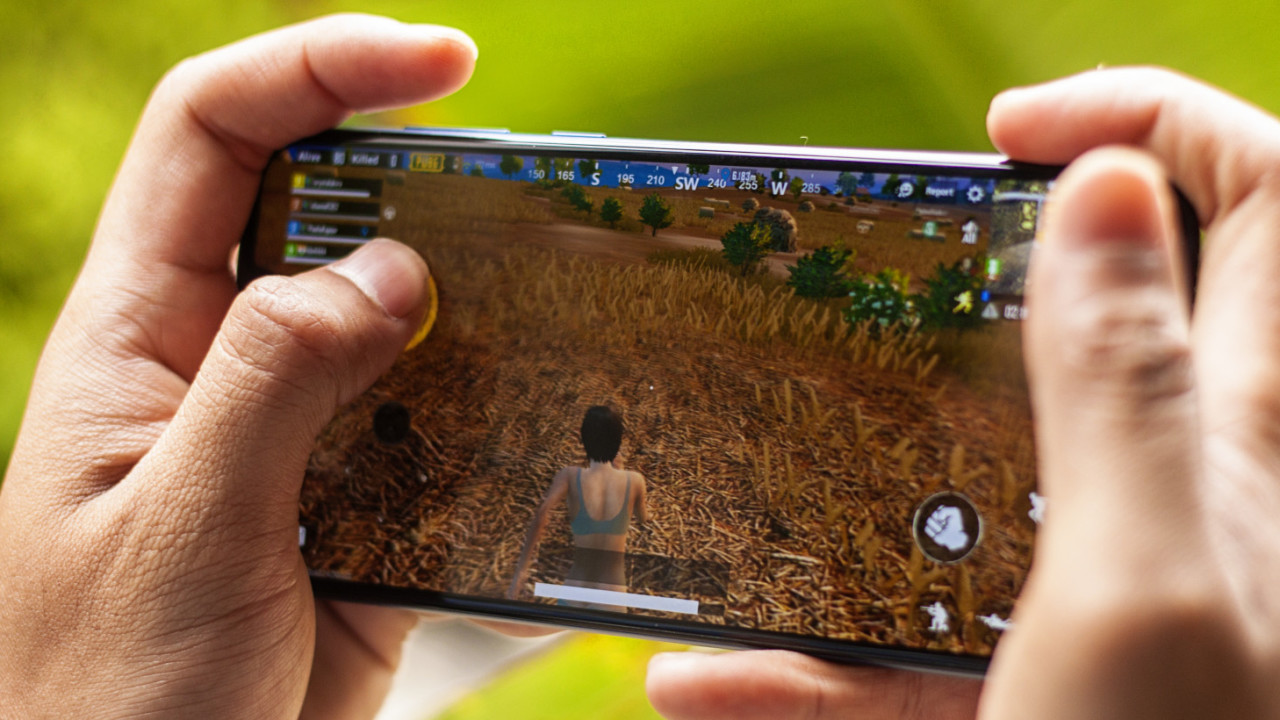 I wrote about my hands-on experience with the Honor Play when it launched last month, and I’ve tested it extensively since to see how it fares as a gaming phone. It’s unlike other devices aimed at gamers, because it looks just like any other Android handset on the market today, and it also costs a fair bit less.

I’m happy to report that it indeed works well if you’re keen on testing your skills in Playerunknown’s Battlegrounds (PUBG) and other graphics-intensive titles. The cameras aren’t great, but they’re not terrible. Besides that, it breezes through most tasks. But before you hit that ‘Buy’ button, let’s take a closer look.

Besides that, everything remains the same on both models: Huawei’s Kirin top-end octa-core 970 processor, a 6.2-inch FHD+ LCD notched display, a 16-megapixel rear camera coupled with a 2-megapixel shooter for Portrait Mode-style shots and AI features, room for dual SIMs, and a 3,750mAh battery.

The chipset also supports Huawei’s GPU Turbo technology, which the company claims improves performance by 60 percent, and decreases power consumption by 30 percent. That translates to smooth lag-free performance in PUBG with the graphics settings turned all the way up. It also fares well with other titles like Asphalt 9 and Iron Blade.

It’s also quick with most social media and productivity apps, and Huawei’s EMUI 8.2 skin atop Android 8.1 feels snappy and responsive. However, things slow down a bit when you fire up Google Assistant or launch the photo gallery. I also don’t care for Honor’s take on gesture-based navigation across Android – it requires you to first swipe up from the bottom of the screen before you can tap or hold to go home or back, and makes everything feel slower than it actually is.

The rear camera system focuses quickly, and takes sharp and vibrant photos in well-lit conditions. However, you’ll find that it tends to saturate colors a fair bit, pushing bright greens into neon territory and getting reds horribly wrong. It does okay in low light, though, and there’s a fun mode that lets you adjust the aperture and change the point of focus after you’ve snapped a photo.

A couple more gripes: There’s no optical zoom, and the AI mode only seems to boost colors – often more than necessary. The selfie camera manages to do a good job of separating subjects from their backgrounds, but softens details a bit too much.

Here, check out a few sample images from the camera – with full-size versions over on Flickr: 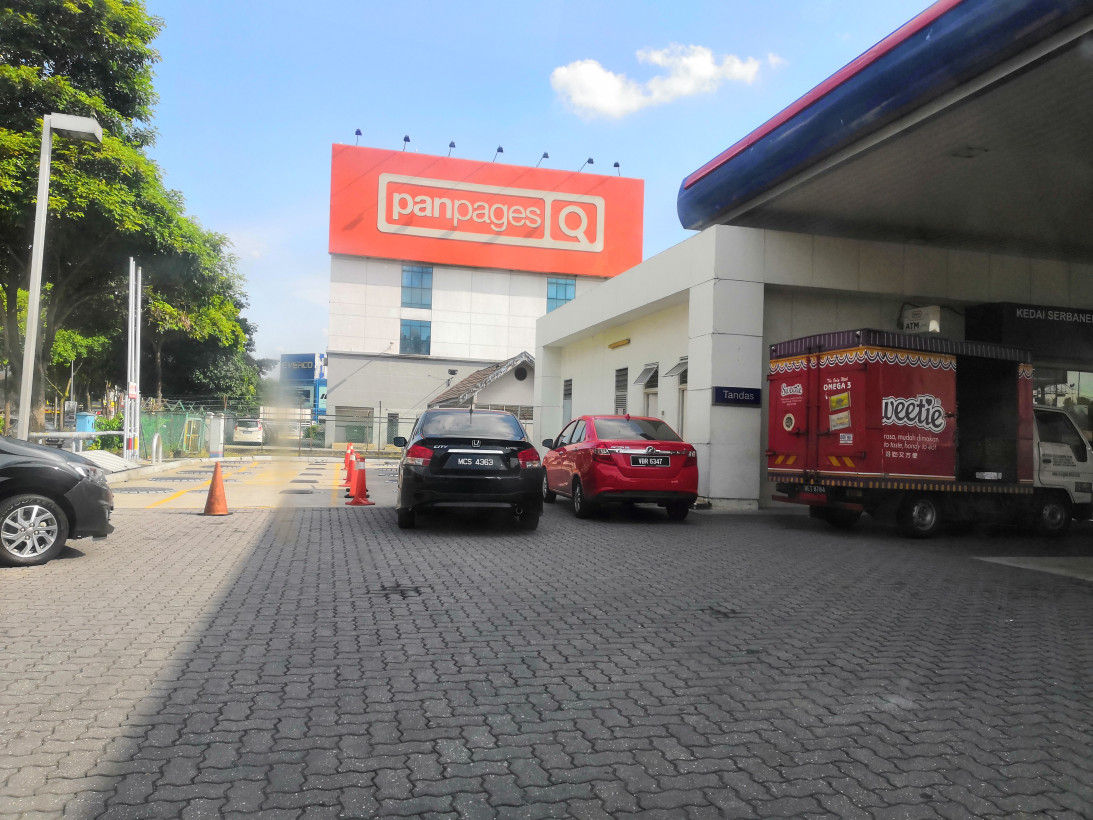 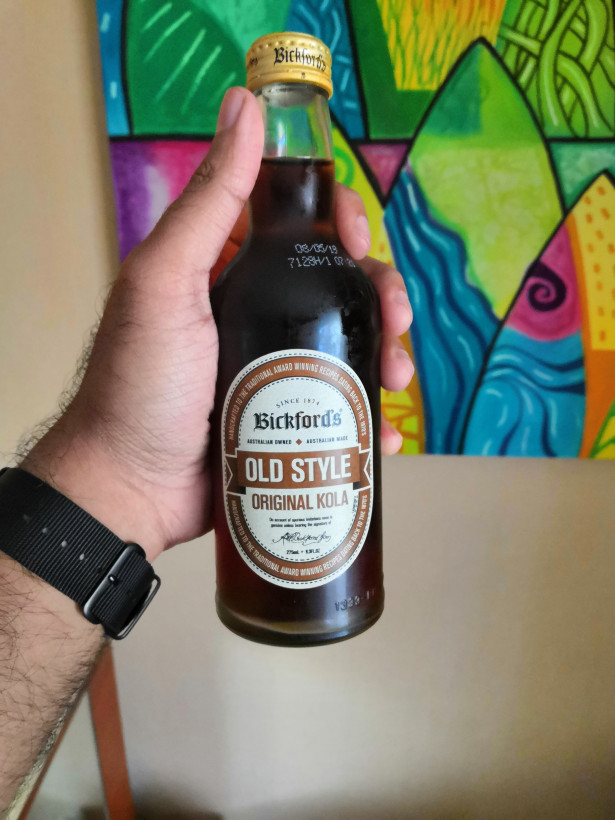 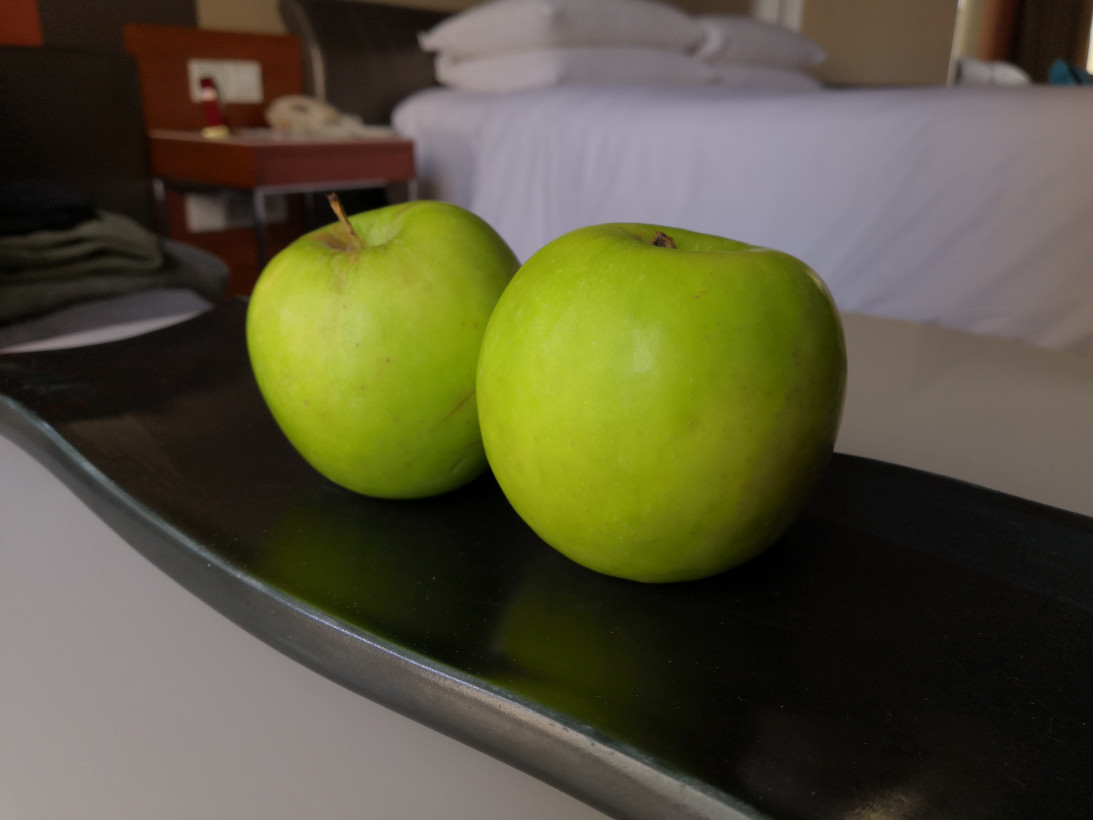 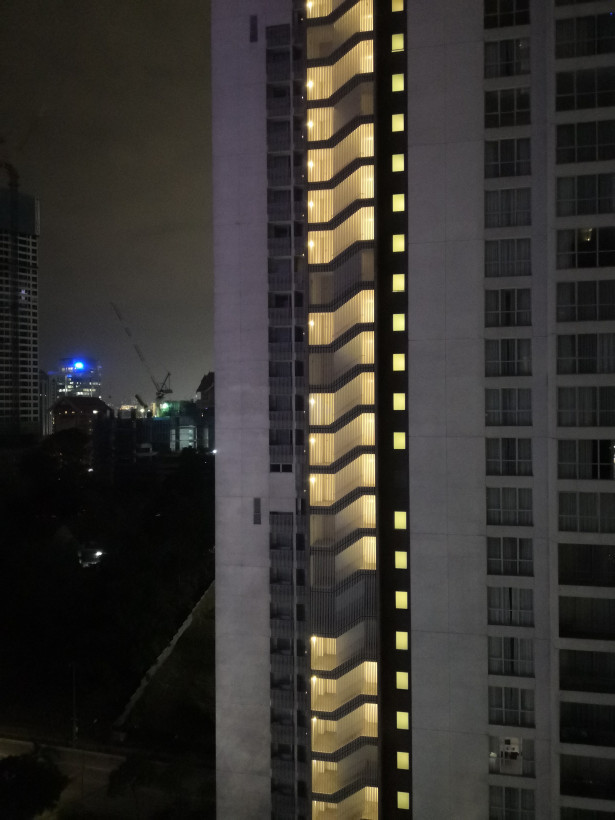 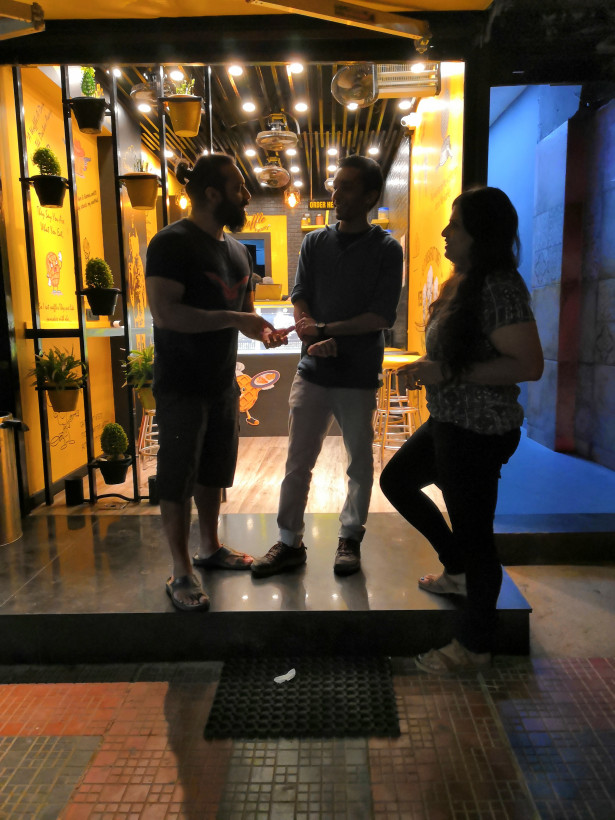 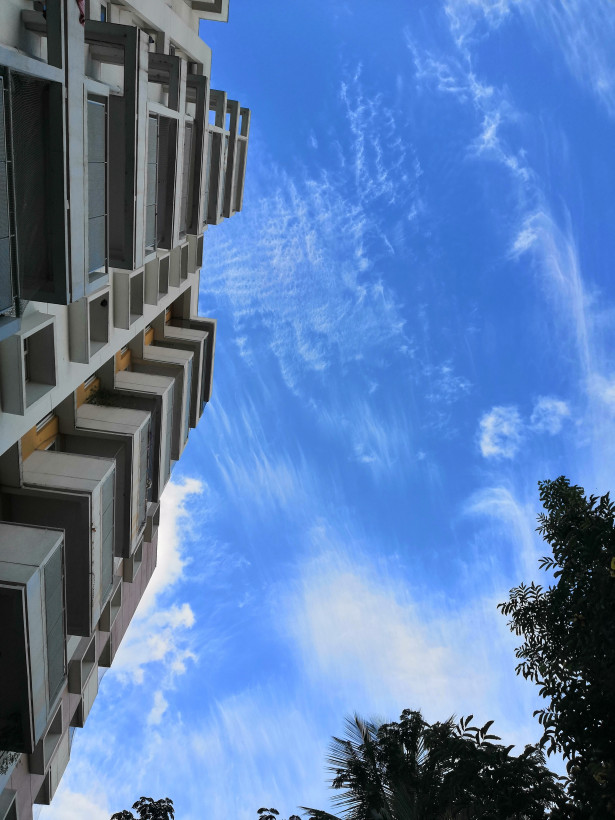 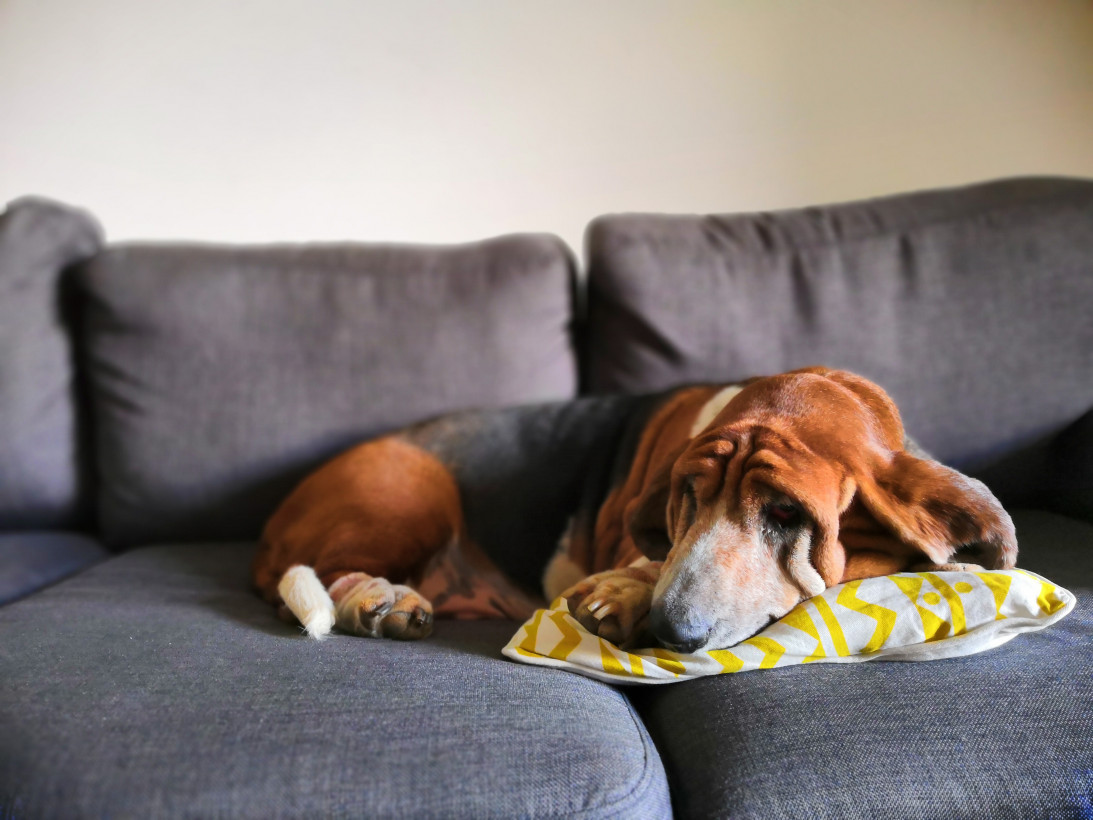 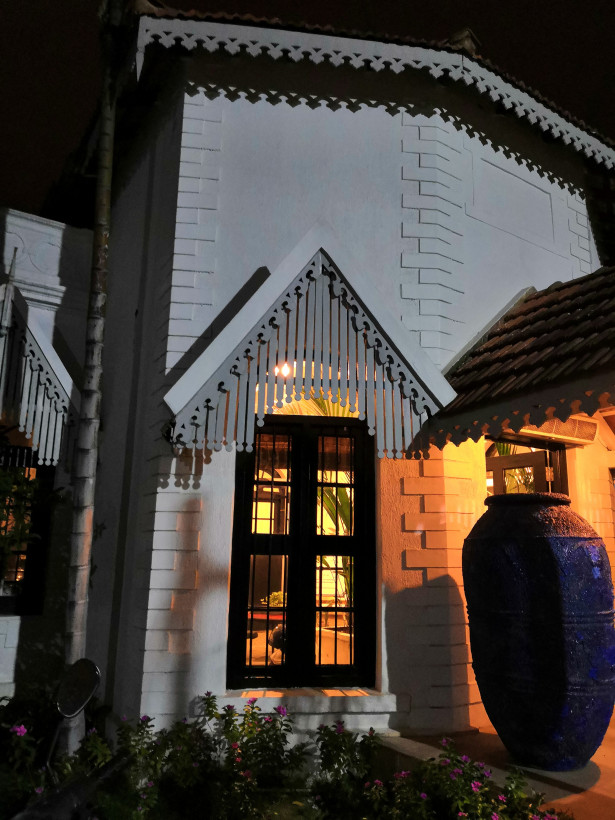 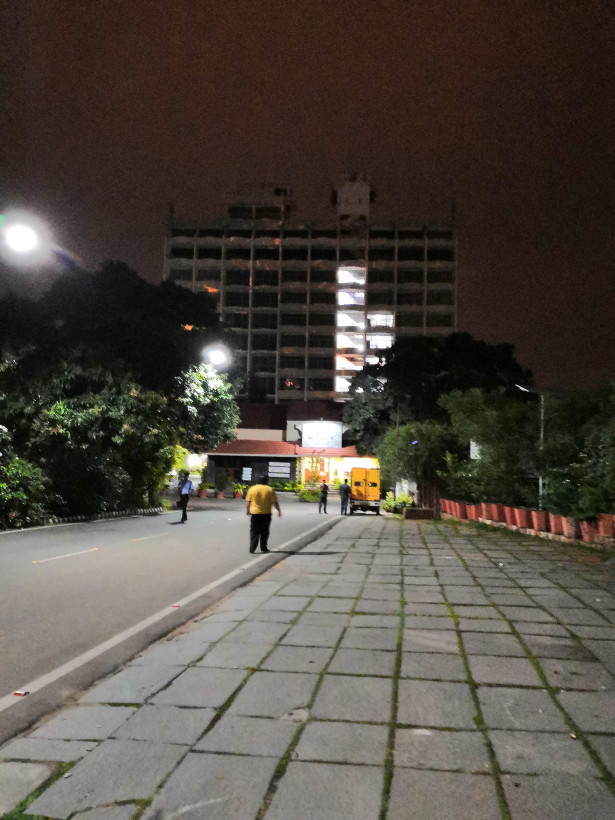 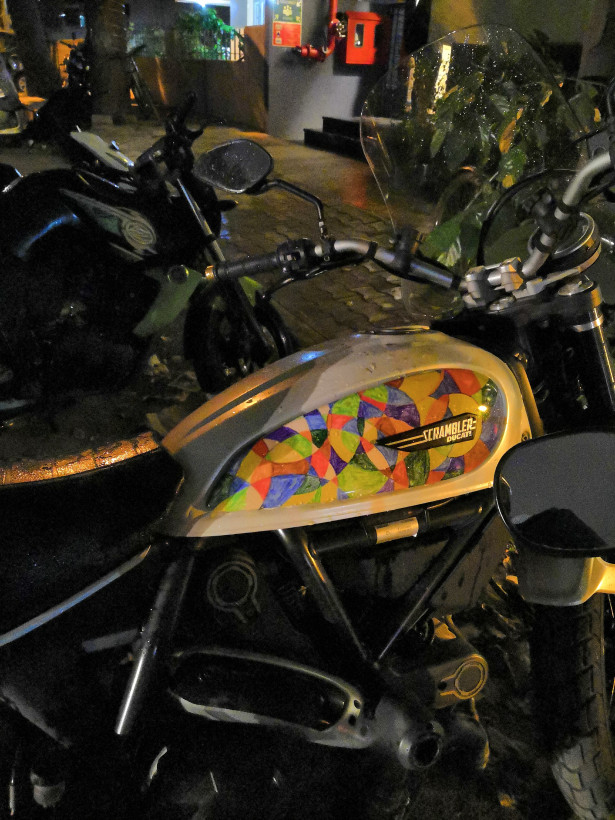 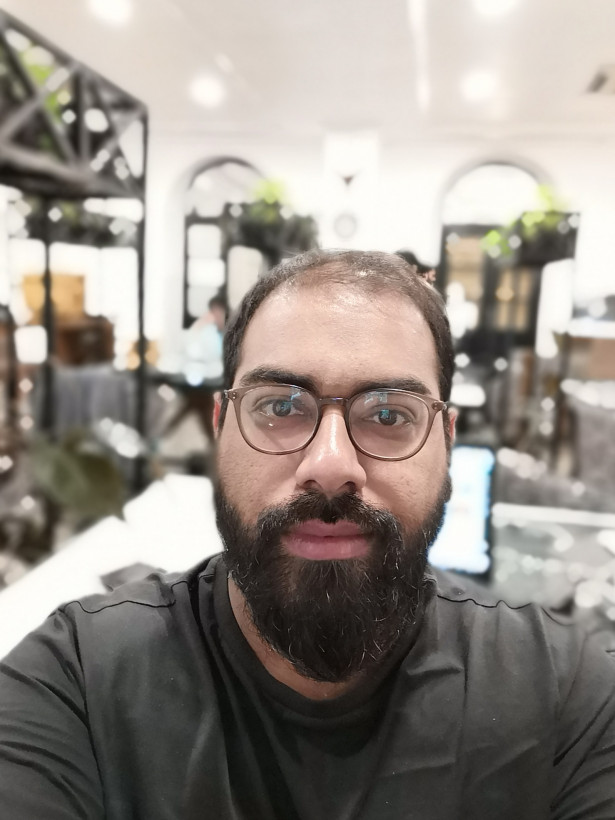 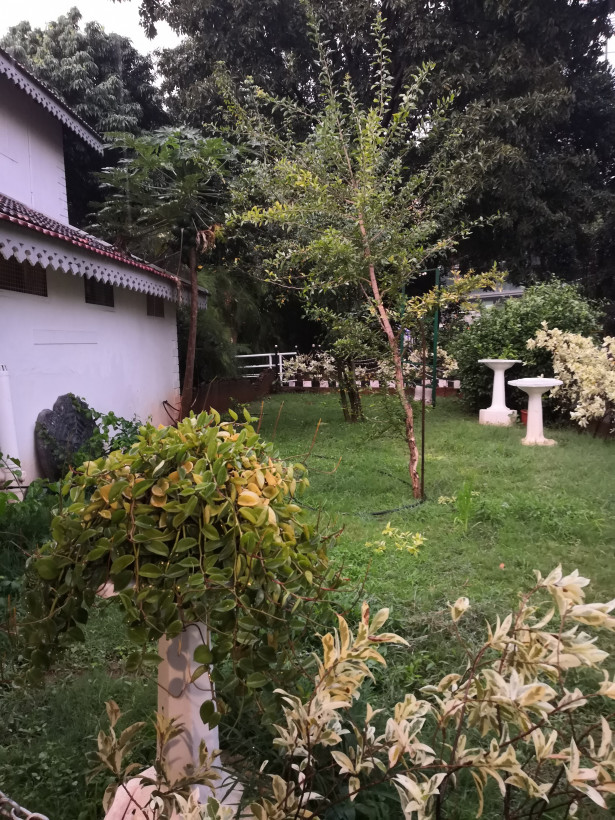 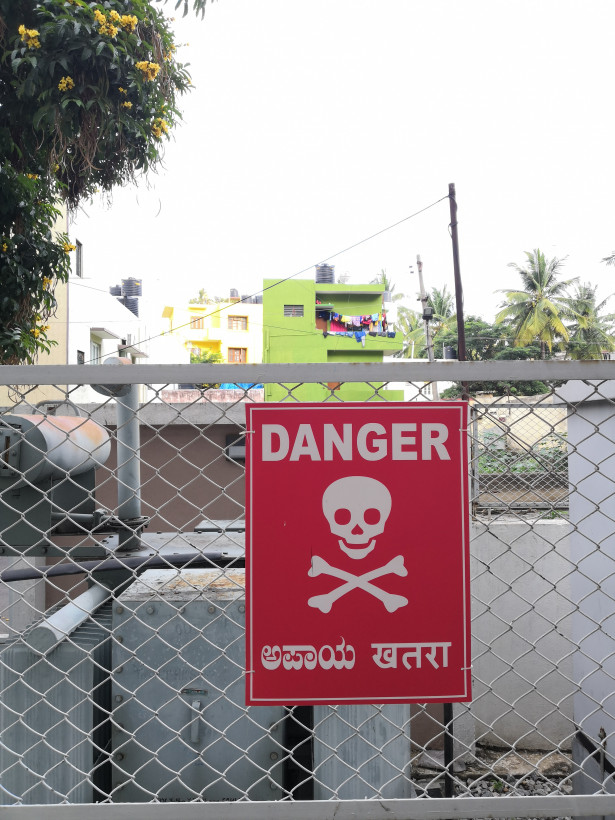 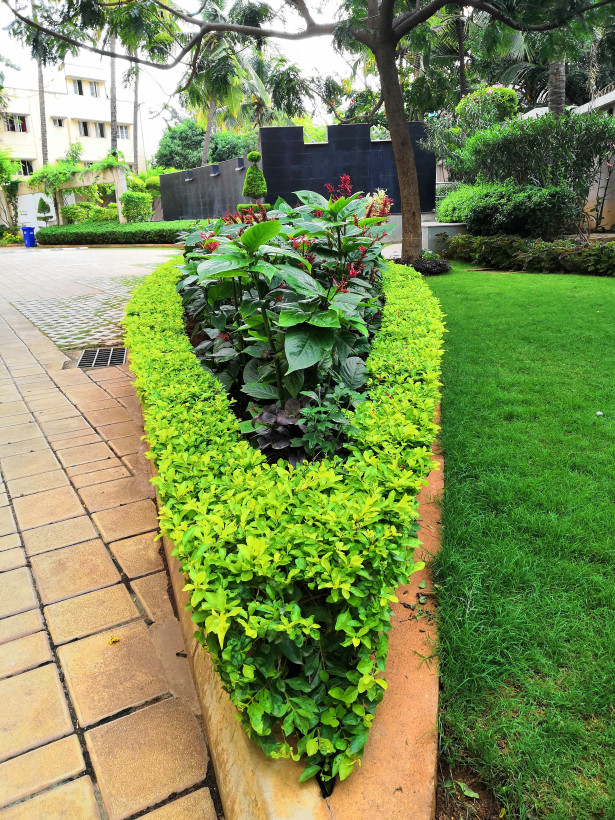 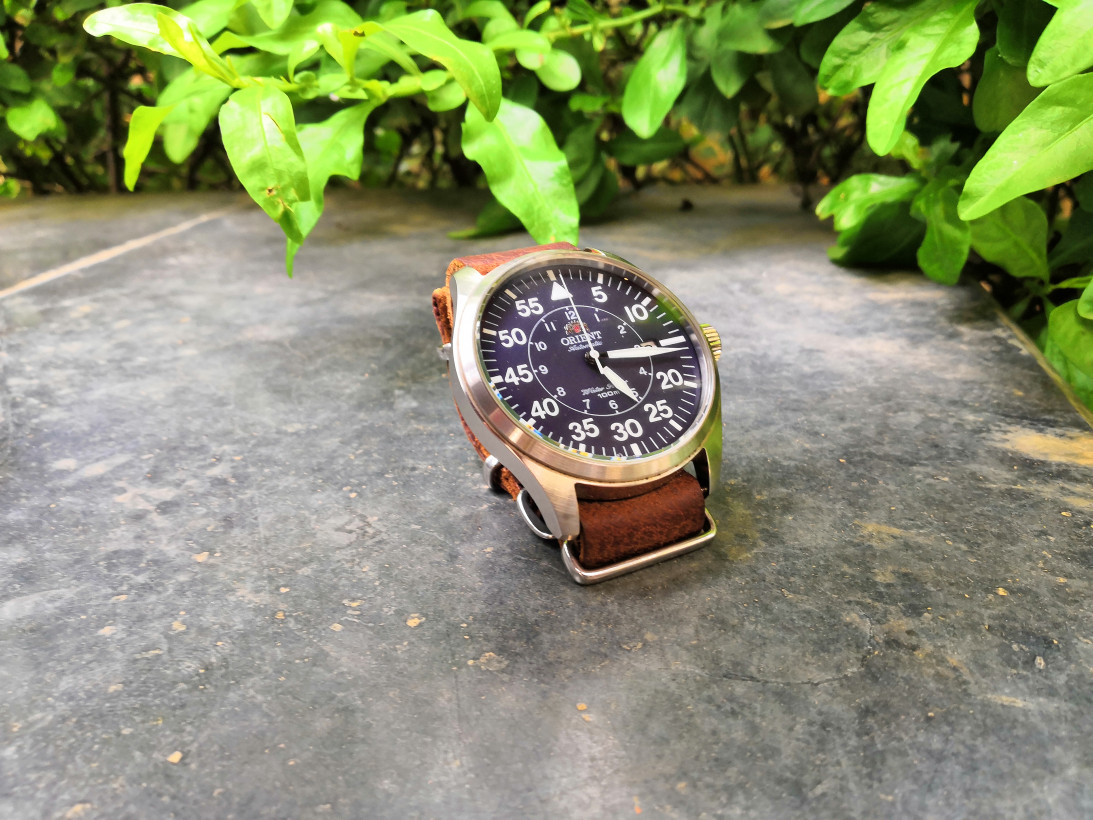 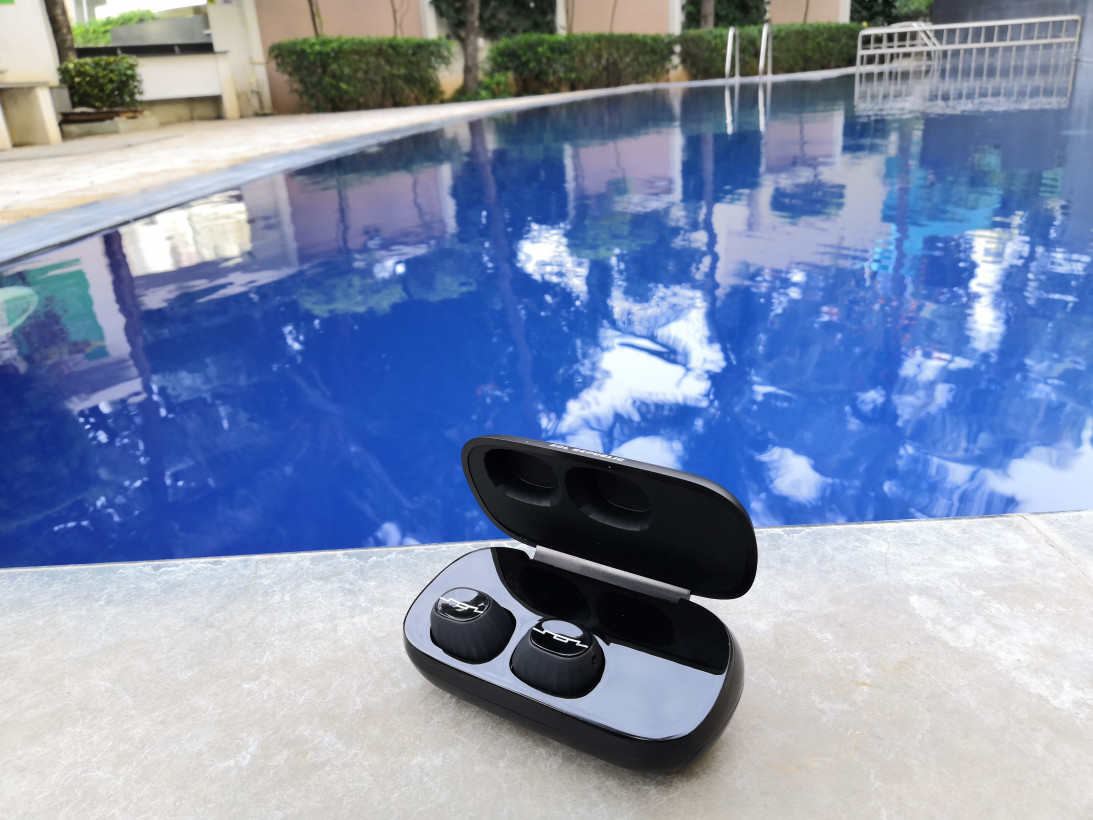 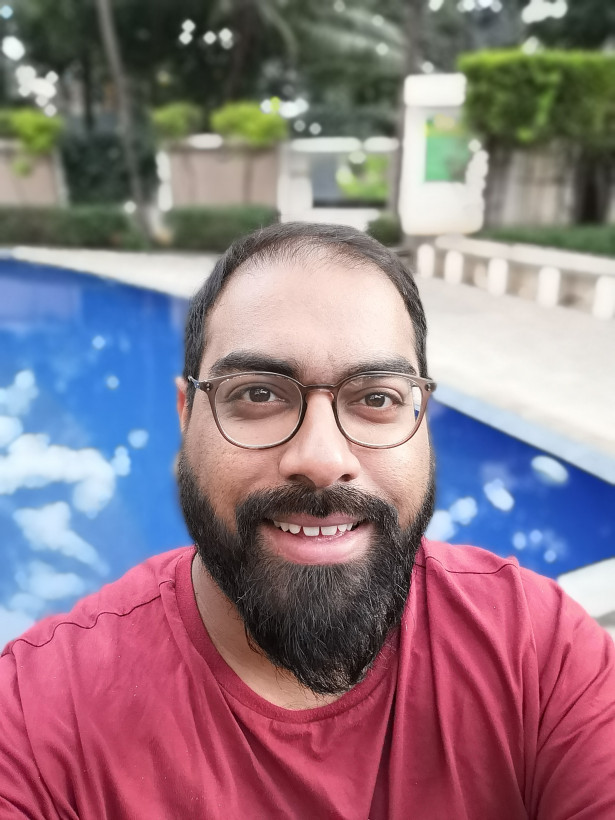 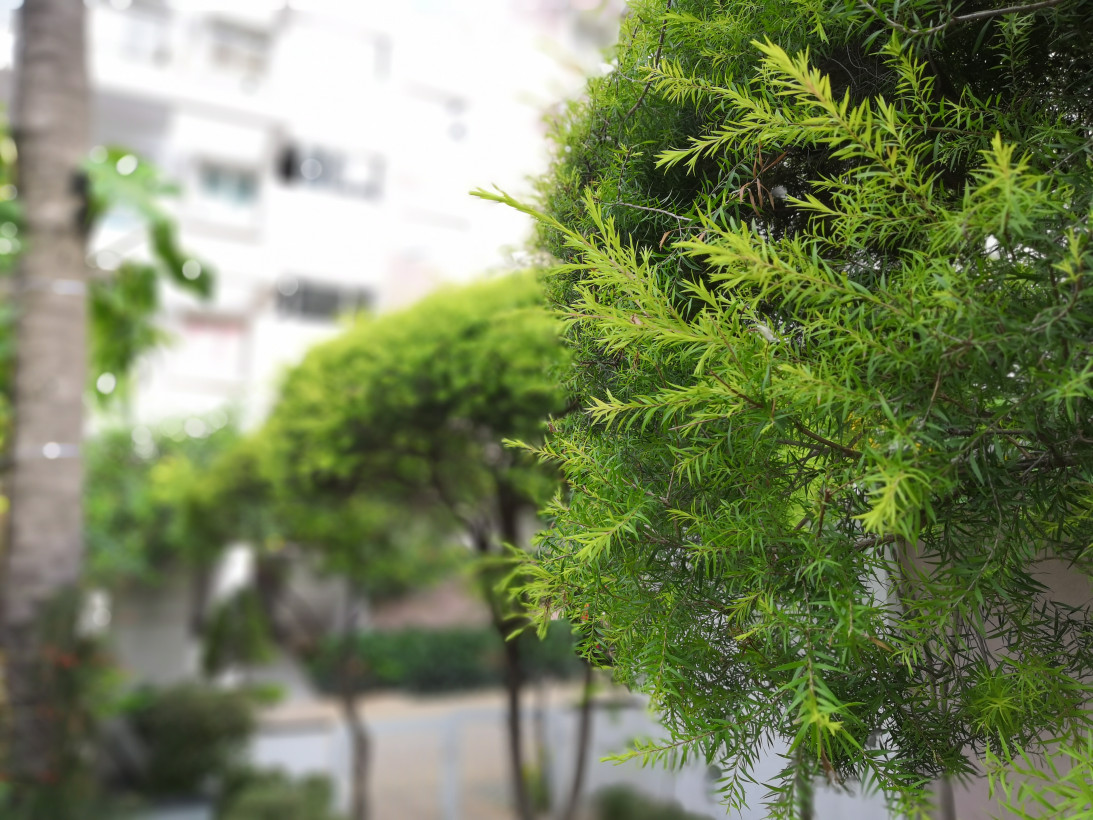 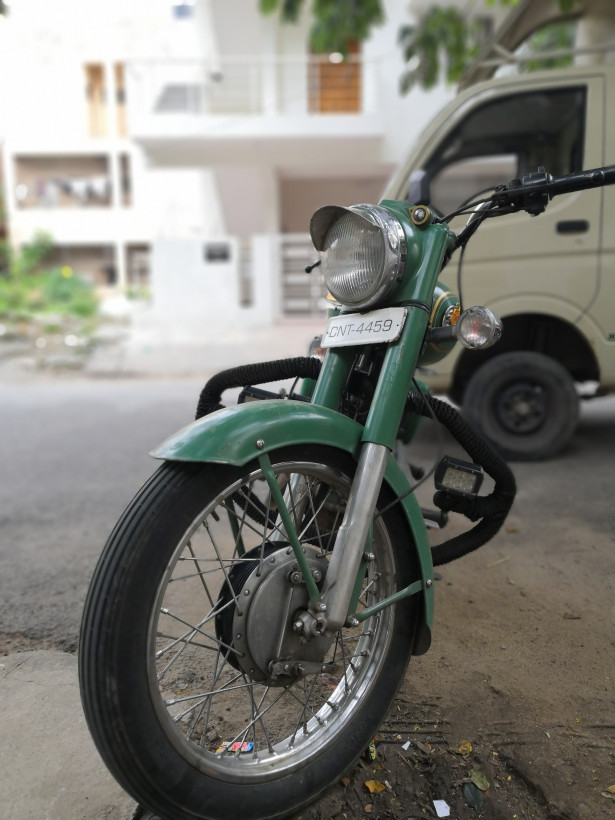 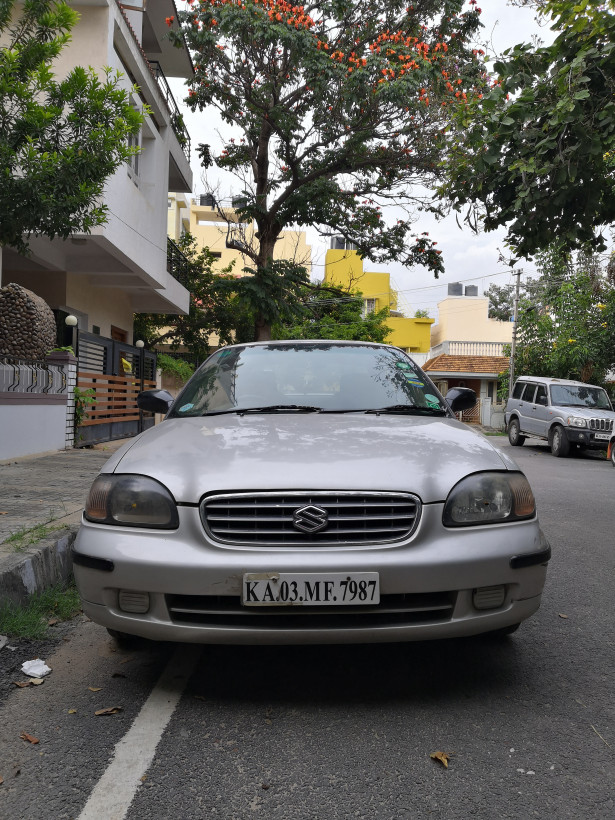 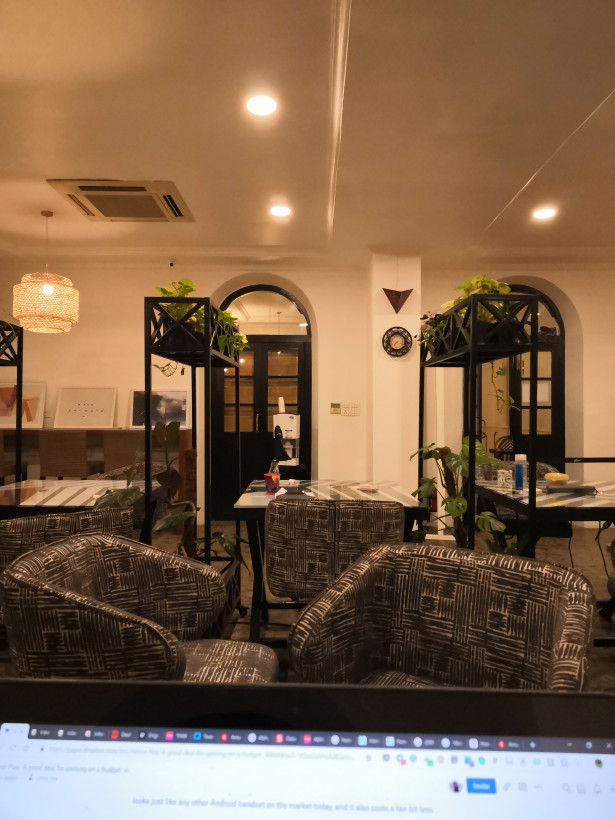 So, no, don’t buy the Play for its imaging performance.

It is better than most mid-range devices at gaming – like the Snapdragon 660-powered Xiaomi Mi A2 – and it manages more than a day on a single charge. I do wish its fast charging was actually fast, though.

Soh Jinn Sheng, Honor’s product manager for the Play, told TNW that the idea with the Play is to gauge mobile gamers’ interest in devices made specifically for games, and to fill the gap for such a product at the lower end of the price spectrum. The brand will use its learnings from the launch of this device to shape its strategy for future models. It might well be onto something with this niche, but I’d certainly like to see better imaging performance the next time around.

Who’s the Honor Play for?

The Honor Play performs pretty well for a mid-range phone, and it certainly can handle demanding games without breaking a sweat. So if you’re looking to get into multiplayer mobile gaming on the cheap – or don’t care for things like RGB lighting and aggressive styling – this is a good way to go.

I do wish its camera systems were a bit better. I’m forced to knock off a few valuable points because of their inability to get colors right, and so this is hard to recommend to folks who enjoy taking a lot of pictures.

Find the Honor Play on Amazon India, where you can find both variants: 4GB+64GB, and 6GB+64GB. It’s also available across Asia and Europe from Honor’s site.