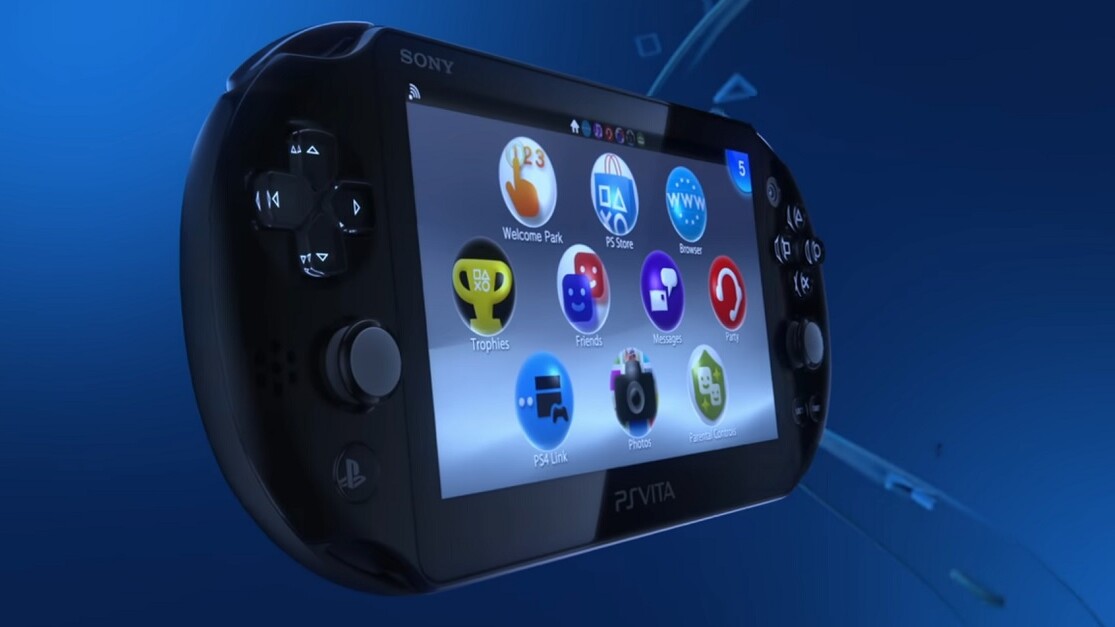 Sony has announced it intends to discontinue production of the PS Vita in Japan next year. The console was first launched in 2011, and Sony has no plans to launch a successor.

Currently, we do not have any plans regarding a new handheld device. In Japan, we will manufacture PlayStation Vita until 2019. From there, shipping will end.

Eight years is a reasonably decent lifespan for a console, especially one that ultimately underwhelmed in terms of sales and platform exclusives. As pointed out by The Verge, the PS Vita sold only 16 million units worldwide, compared to the 80 million sold by its predecessor, the PSP.

Its unusual longevity is almost certainly down to Sony’s commitment to its consoles in Japan, which can only be described as “above and beyond.” For example, Sony ceased production of the PS2 (first launched in 2000) in 2013, and discontinued customer support for the geriatric console this month.

Overall though, things don’t look good for the PS Vita. Earlier this year, Sony’s American and European arms said they’ll cease production of physical games by March 31, 2019. It’s not clear what today’s announcement means for PS Vita hardware availability in the rest of the world.