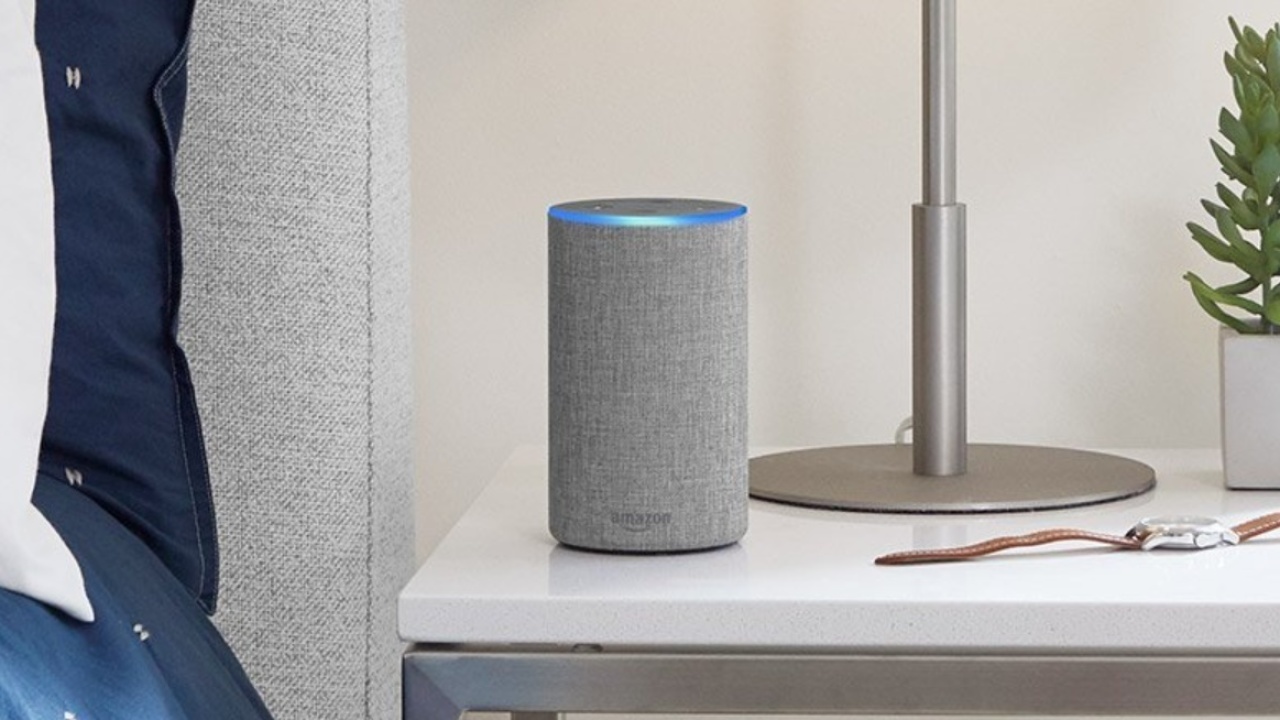 The sound output on Amazon’s Echo is fine for casual background music, but it’s not worth much for any critical listening. But now that both Google and Apple have speakers that can pump out some serious tunes, it seems Amazon is starting to take sound seriously.

Pocket-Lint caught an Amazon UK listing showing off an unannounced Echo Sub – it seems someone posted it too early – listed at £75 (~ 99 USD, but gadget prices don’t usually follow exchange rates tightly). The cloth-covered speaker features a 6-inch woofer being fed 100W of power, which should translate to signficantly deeper bass than what any of the existing Echos are capable of, especially considering the woofer is dedicated exclusively to the low end.

But wait, there’s more: The listing also points out that the Sub is compatible with a stereo pair of Echos. That’s notable because, well, you can’t actually pair two Echos in stereo mode right now. You can group devices in different devices for simultaneous playback, but that’s not stereo.

Stereo alone should provide a notable improvement in sound, as you can get a real sense of space and more defined sound from two speakers working in tandem. Presumably, that feature will arrive by the time Amazon launches the Sub.

Of course, we don’t know what this setup will actually sound like, but I suspect many would prefer decent stereo sound to one good mono speaker.

It’s an interesting implementation we haven’t seen before from the big voice assistant players, although you can add a sub to the Alexa-powered Sonos devices. I wouldn’t be surprised to see Google or Apple follow suit somewhere down the road.

The Echo Sub wasn’t the only leak though: Pocket-Lint also spotted an Amazon Smart Plug that will allow you to turn off your electronics with your voice, and the listing says “no smart home hub is required.” You’ll also be able to set up routines in the Alexa app so that devices can turn on and off automatically.

The plug is listed at £95, which seems rather overpriced. But hey, it’s a leak; for all we know someone at Amazon was just pressing buttons or Alexa had a little too much to drink.