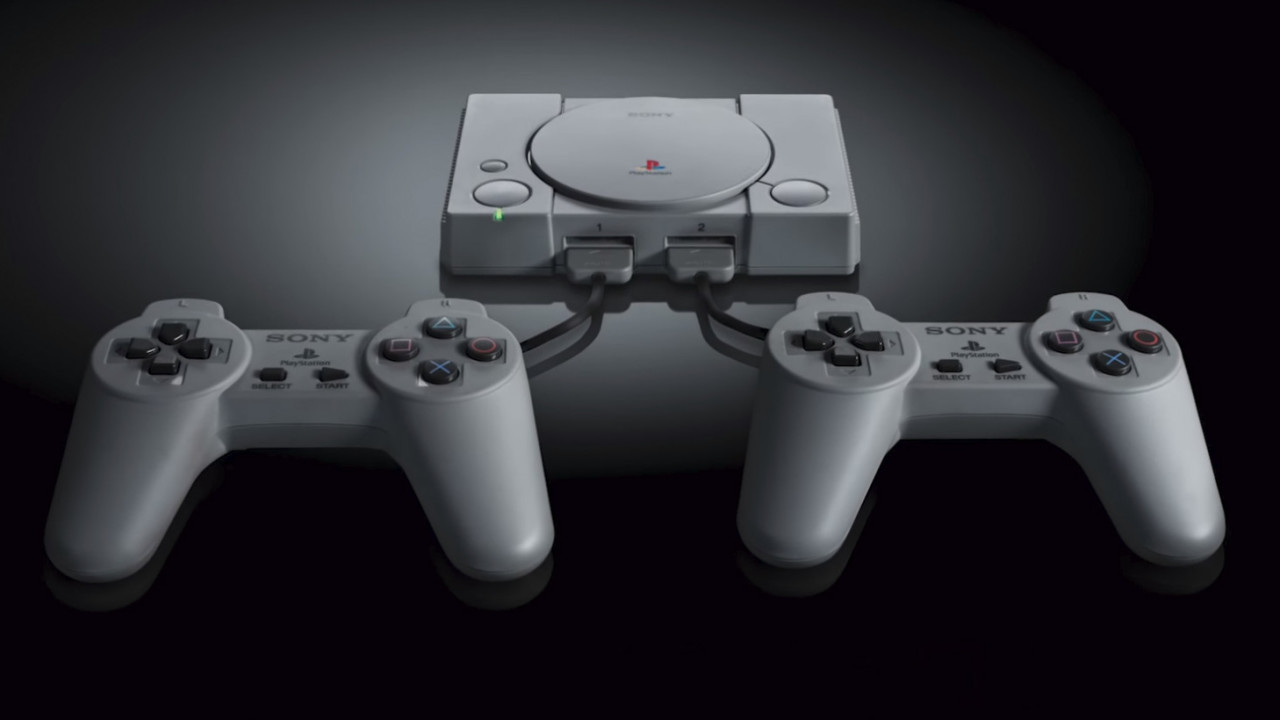 Following the trend of bringing retro consoles back to delight nostalgic gamers, Sony has launched the PlayStation Classic – a smaller, modern take on the original PlayStation from 23 years ago.

You’ll get an HDMI cable to plug the console into your TV, as well as two controllers with a matching color scheme. There’s also a ‘virtual memory card’ to save your progress across games.

The PlayStation Classic will go on sale for $100 on December 3. Sony will soon announce the other games in its line-up, as well as global availability; we’ll update this post when we have more details.

You now have a bunch of retro consoles to choose from: Nintendo’s got the NES Classic, Sega launched its Mega Drive Mini back in April, and Atari is accepting pre-orders for its VCS, which will ship next July. Sure, you can fire up emulators on your PC and mobile devices too, but it’s nice to be able to push a big fat Power button to launch your favorite games from back in the day.