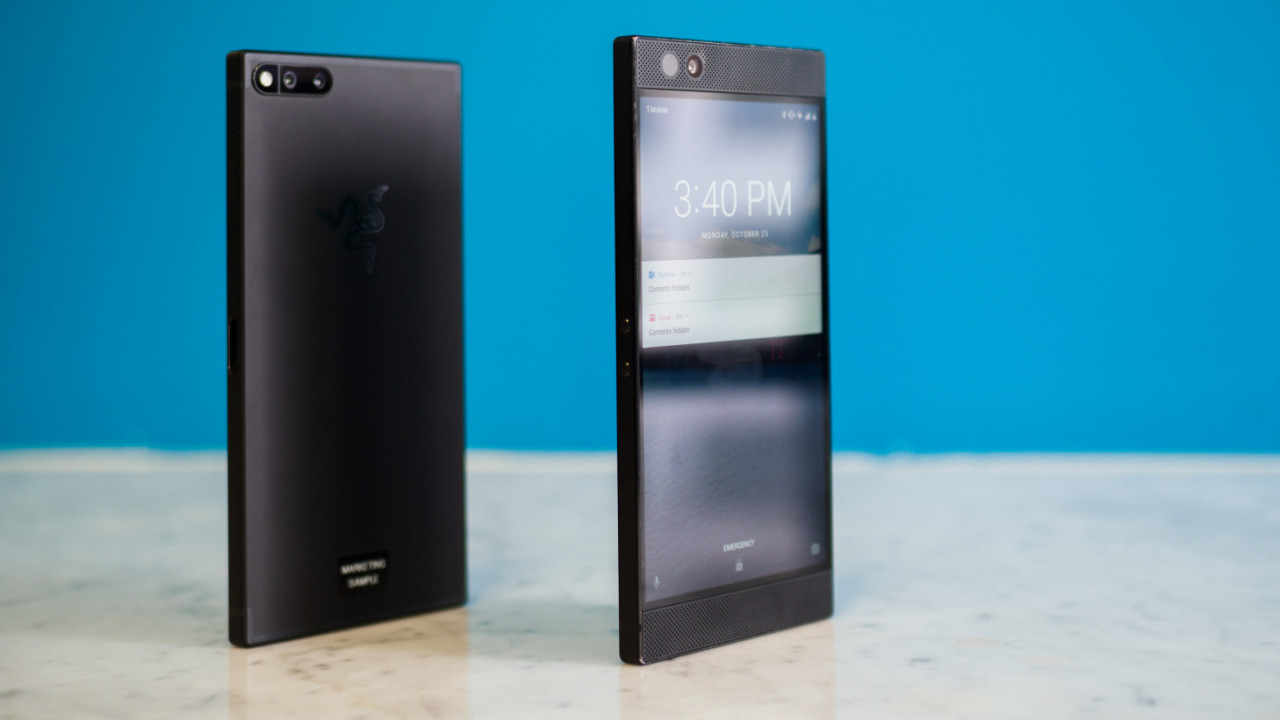 If you thought this year’s Razer phone would feature a significant redesign over last year’s model, it seems you’re out of luck. A report by Android Headlines gives us our first look at the new device, and it appears to be extremely similar to the first device.

That’s kind of a surprise. The first device sported giant bezels to accommodate some of the best speakers ever put in a smartphone, but I expected some sort of reduction there given current design trends.

Then again, the Razer Phone was always a niche device – some people might value good audio on the go over a gigantic display, and the original did manage to pack in a class-leading 4,000 mAh battery thanks to its chunky frame.

Otherwise, you can expect a typical spec bump to Qualcomm’s Snapdragon 845, though it seems Razer will keep the same 8 GB of RAM.  That’s not a complaint though; it’s still more than the vast majority of flagships today.

The Render shows a date of October 10, which could hint to the date for the phone’s unveiling. With Google’s Pixel 3, LG’s V40, and new Surface devices also happening within a few days of each other, it’s going to be a busy October.