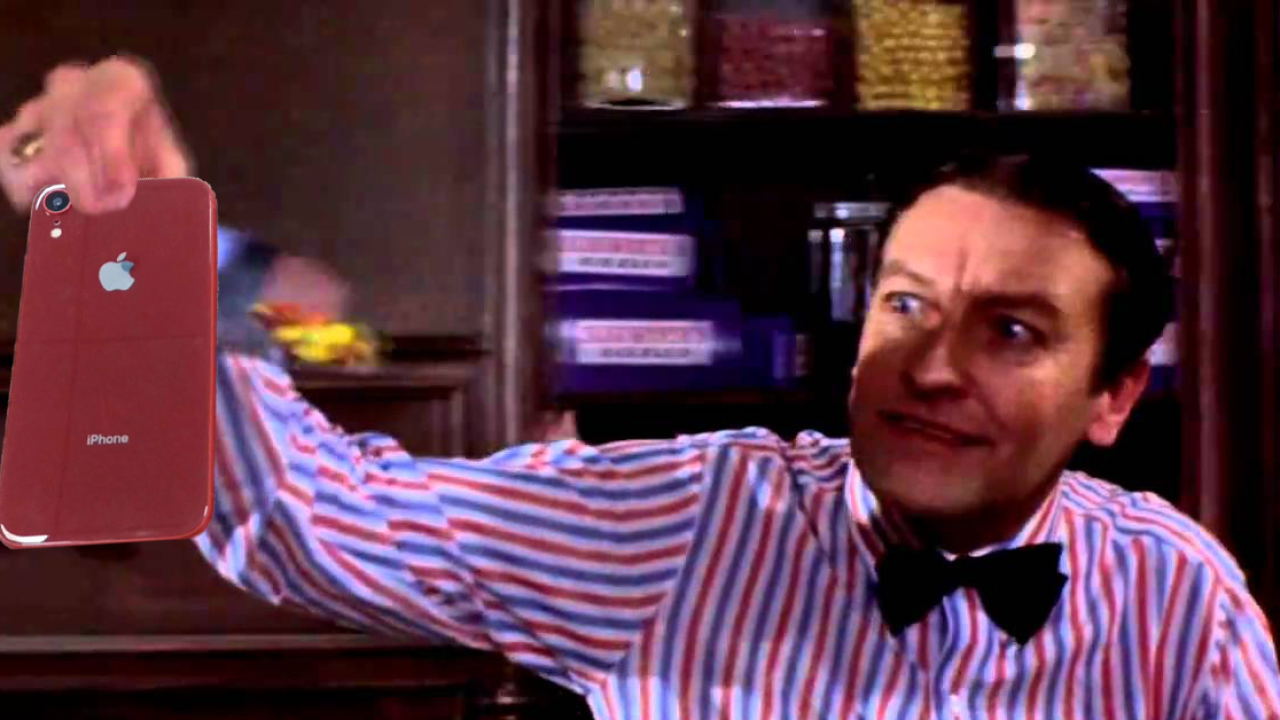 Leaks are getting harder and harder to contain. Not only has Google’s Pixel been endlessly glimpsed and analyzed, it appears that Apple has been bitten by the leaky bug too.

We previously reported on Apple’s entry-level mobile, but we didn’t know exactly what the devices would look like (apart from, you know, an iPhone). But now, according to Ben Geskin, we have a much better idea:

Both make a certain amount of sense. For example, Apple has used the “c” labelling for its version of budget phones before, just think of the the iPhone 5C.

The other side of this argument is based on the name of Apple’s new top-of-the-range model. This will supposedly be called the iPhone Xs, with the budget version named the iPhone Xr. Why? Because “r” is literally behind “s.”

So, in other words, no one knows what the devices are going to be called. For ease though, I’m going to refer to it as the iPhone Xc throughout the rest of the piece.

Probably the most interesting thing about the pictures is the suggestion of dual-SIM support – something shown in the final image. Even though, I expect this will appear in markets where there’s a high demand for this function, such as China, rather than worldwide.

The range of available colors generally fits previous reports, as does the 6.1-inch LCD screen. It’s a shame that the front of the phone isn’t revealed in the photos, as I would’ve liked to see if the iPhone Xc shared the same notch design as iPhone X – something I still expect to be the case.

On the topic of the screen, Bloomberg reported that the device will have new LCD screen technology and, as such, allow it to have almost no bezels.

It’s important to note that as these are not the final product (although Geskin eventually tweeted these were prototypes) we should take everything we see with a pinch of salt. Things can change quickly, especially when the information provided isn’t completely trustworthy.

Still, I think it’s unlikely that Apple wants to reinvent the wheel with the iPhone Xc, so I’d be surprised if the final model was substantially different to the photos above.

Price-wise, no one seems to have a firm idea, but the general consensus is that the iPhone Xc will cost between $700 and $900. Here are Geskin’s predictions:

We won’t know anything for certain until Wednesday’s event though. If you’d like some information on what to expect from the event, head on over here. For coverage throughout, make sure you follow both TNW and Plugged on Twitter.