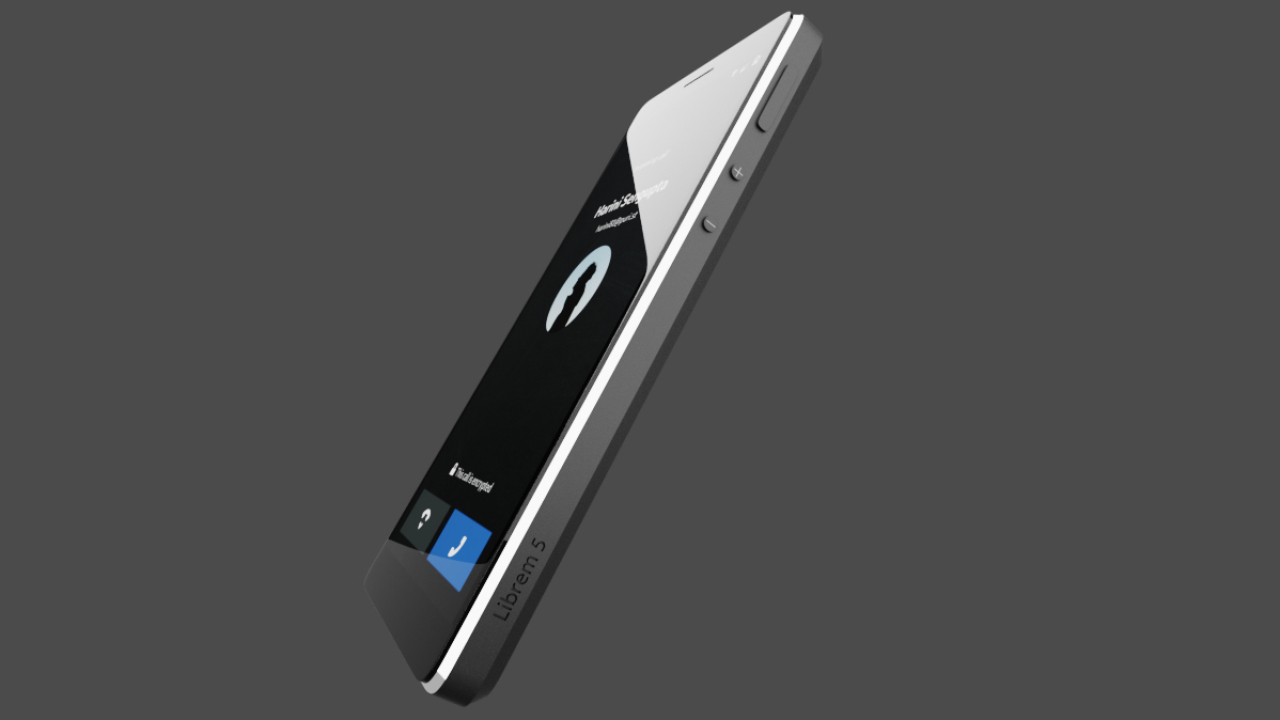 Over the past few years, San Francisco-based hardware startup Purism has been working on a phone that promises more privacy and security than the rest. It now has a shipping date for its crowdfunded Librem 5: April 2019.

The company, which also makes a range of laptops that run on the company’s Linux-based PureOS, previously raised some $2.6 million from backers to build the Librem 5. The idea is to avoid using Android and instead offer an alternative based on a more private, free, and open-source platform to prevent owners from being tracked or spied on.

To that end, the 5-inch Librem 5 is slated to run on PureOS or a range of GNU+Linux distributions, and come with hardware switches to let you disable the camera, mic, Wi-Fi, Bluetooth, and Baseband components.

It’ll cost a discounted $600 until production is complete; the company noted that two CPU bugs affecting power management and power consumption have forced it to push its production schedule back by three months.

Given that most other hardware brands are busy expanding screens, hiding cameras with sliding components, and boosting performance for gaming, it’ll be interesting to see if Purism can foster a trend among mobile users to choose an alternative to Android and iOS – an unsexy, no-frills, privacy-focused one, at that.