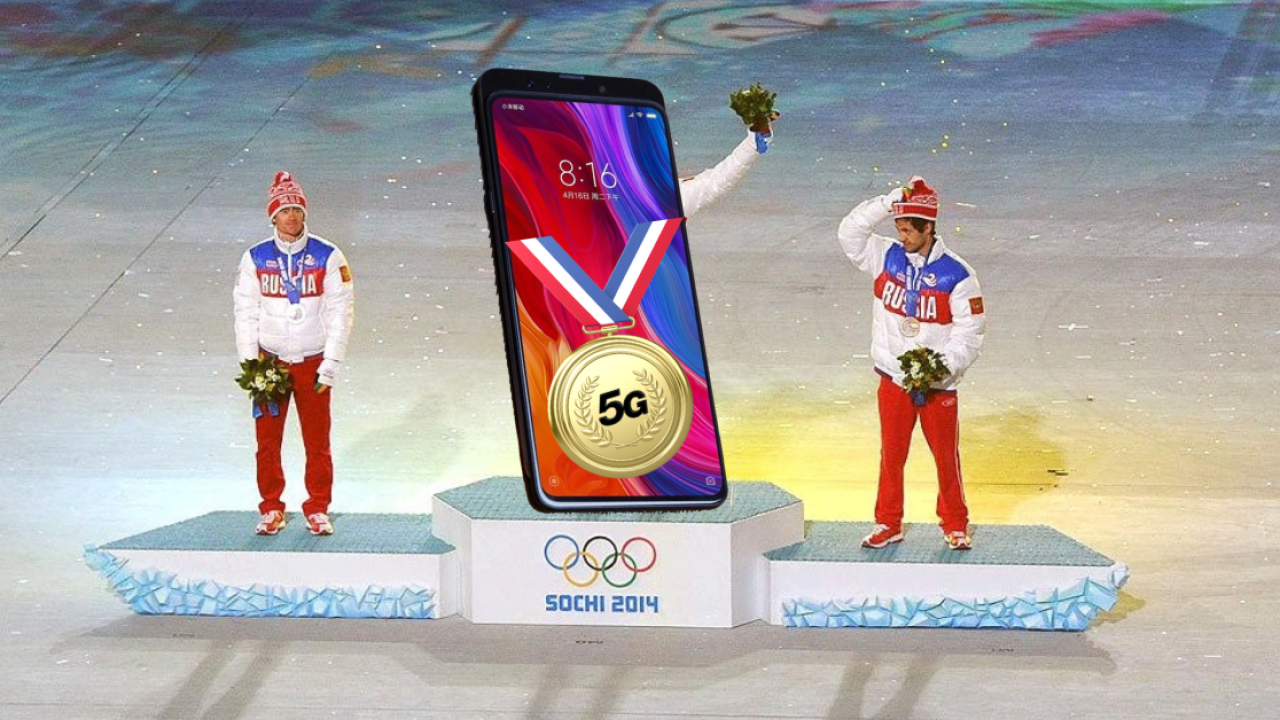 Xiaomi’s Mi Mix 3 – the Chinese brand’s new bezel-less, sliding camera equipped and notch-defying phone – will be capable of 5G connections, according to a company spokesperson. With its release slated for October, this might make the device the first 5G-ready phone on the market.

The news was tweeted out in two separate posts by the company‘s Director of Product Management, Donovan Sung.

Feast your gadget-hungry eyeballs on the below:

We’ve successfully tested 5G data connections on Xiaomi phones, and we can’t wait for the official rollout of 5G next year! 🎉🎉

5G download speeds are more than 10X faster than 4G speeds. What’s everyone looking forward to the most? ⚡⚡️⚡️ https://t.co/vLAH3wosni

The images in the tweets don’t give us too much information on what levels of data transfer the Mi Mix 3 is capable of in the real world, but seeing actual 5G hardware on the way is getting me excited for next year’s rollout of the technology.

While the Moto Z3 will have an add-on (the irritatingly named Moto Mod) that will allow a 5G connection, the Mi Mix 3 might be the first out there. While competitors such as LG, OPPO, and Huawei have announced the release of 5G phones, most of these are due to come out next year.

On one hand, the launch of the Mi Mix 3 is great, because, you know 5G is both fast and cool. If you need a visual metaphor, think Jeff Goldblum on a jet ski.

But, I do have to question how much of this is a PR stunt. While the 5G rollout will happen in 2019 (scheduled for April in the US), it’s still unclear how widespread 5G is actually going to be.

Yes, I have no doubts that 5G is going to change a lot of things, yet I’d expect technology to evolve substantially over the next six months. It always does. So, the question is whether the Mi Mix 3 will actually have comparable data-transfer rates to phones that are released closer to the date or if the company is jumping the gun in order to get coverage. Something I’ve added to, too.

Anyway, for more information and updates on the Mi Mix 3 and other cool gadget stuff, stay tuned to Plugged. It’s better than 5G.