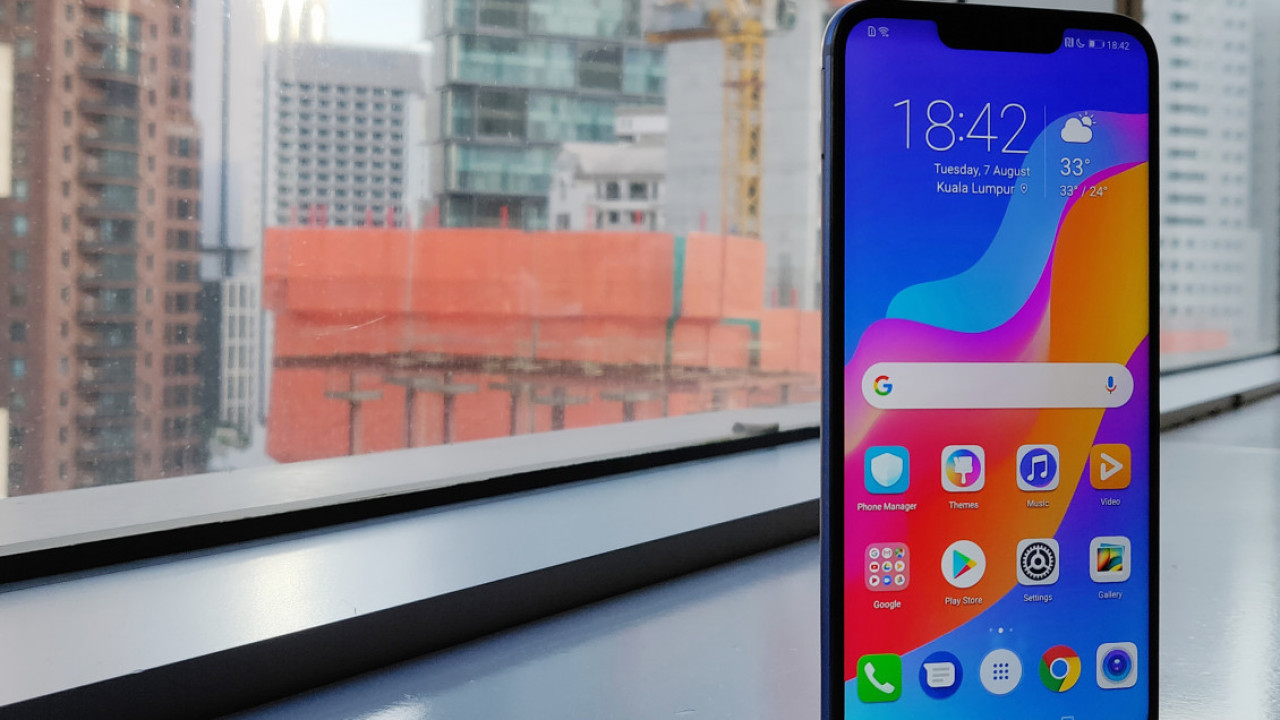 Honor today announced the availability and pricing of its gaming-focused Honor Play device.

The handset, which promises improved performance for gaming and VR applications, will be available online at Honor’s online store for €329. The first markets to get the Honor Play are Western Europe, CEE and Nordic countries, the Middle East, Russia, India, and the Asia Pacific region.

To bring the Honor Play to life, the manufacturer has developed a technology called “GPU Turbo,” which promises superior graphics performance while remaining mindful of the limited battery capacity of mobile devices.

Highlighting this technology, Honor says that PUBG Mobile has an average frame rate of 39.46 on the Honor Play, while the jitter rate is reduced to 0.21 percent.

The Huawei sub-brand also says that it boasts battery life that’s as much as 30 minutes longer than rival flagship headsets. Honor reckons gamers can eke out a respectable 270 minutes of gameplay time, thanks to the GPU enhancements and the huge 3,750 mAh battery under the hood. That’s not bad.

For more conventional activities, the Honor Play promises strong endurance, with up to 95 hours of music playback and 15 hours of video streaming (which is about twice the length of a transatlantic flight).

The Honor Play also promises a more immersive gaming experience thanks to something called 4D Smart Shock, which promises haptic feedback based on in-game events, like gunfire or approaching enemies. According to Honor, this works with “the most popular games,” and the feature can be triggered by 30 different scenarios.

And then there’s the camera, which borrows the same AI system from the tantalizing Honor 10 phone, and is descended from the system found on Huawei’s high-end P20 Pro. This offers on-the-fly photography enhancements, in order to get the most out of your snaps.

You can buy the Honor at HiHonor.com, although it’ll undoubtedly end up on the shelves of your local phone retailer, as well as on e-commerce sites like Amazon.

For a more full-fleshed look at the device, check out my colleague Abhimanyu’s hands-on. We’ll be publishing our review of the device soon, so keep an eye on Plugged.