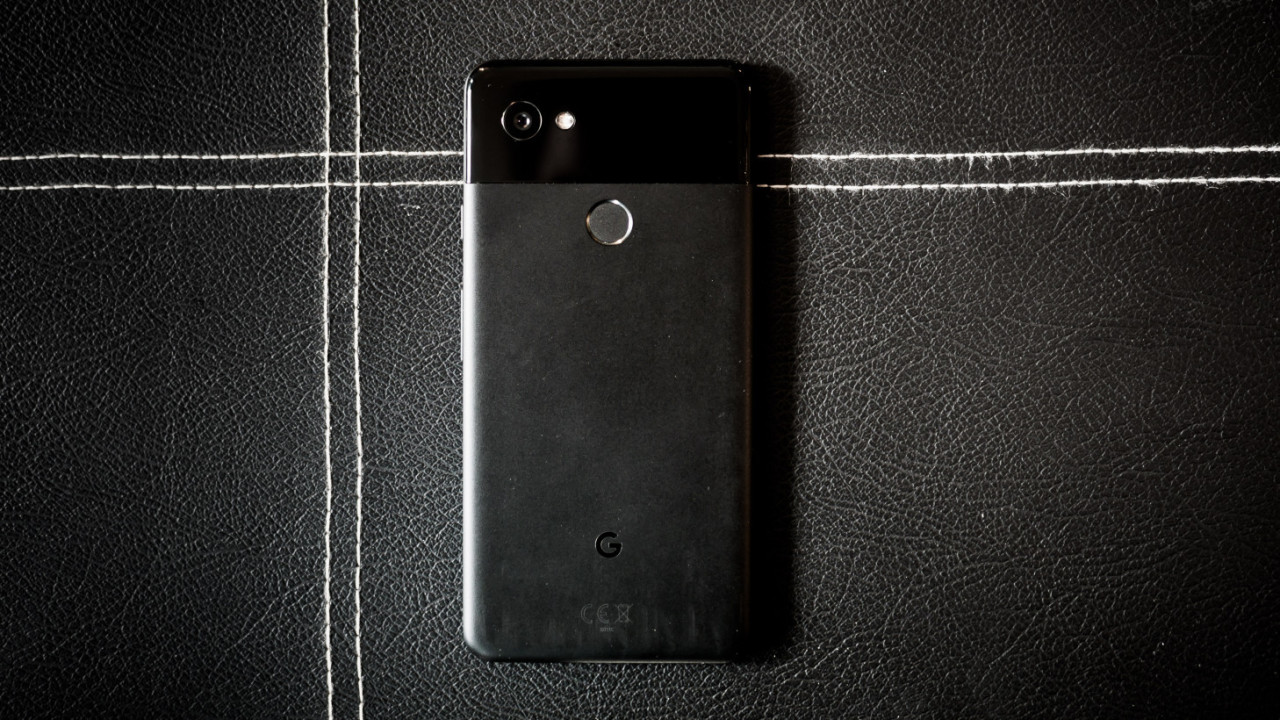 Massive leaks seem to have revealed almost everything about the Pixel 3’s hardware. There’s a glass back for wireless charging, a notched screen, and even dual cameras on the front for something called ‘Super Selfies.’ One trend Google isn’t jumping on, however, is multiple rear cameras.

In the past couple of years, having two rear cameras has gone from standout feature to something virtually every flagship other than the Pixel can boast. While I expect the Pixel 3 to be a fantastic performer and the Pixel 2 still has my favorite smartphone camera nearly a year later, I miss the flexibility afforded by devices with secondary lens setups.

On LG’s G7, for instance, the ultra-wide camera allows me to capture more context in a scene. I can shoot in tighter spaces or capture more of a large landscape. It makes for more dramatic street photos and breaks up the monotony of a single perspective. On phones with a telephoto lens like Huaweis P20 Pro or Apple’s iPhone X, I can zoom in from a distance with far less quality degradation. It helps you hone in on details otherwise lost with a standard lens and take more flattering portaits due to something called perspective distortion.

Let’s look at this scene with the Pixel 2 vs the P20 Pro, for instance:

Both phones can give similarly great result from this distance. But while on the Pixel 2 the photographic possibilities end here, the P20 Pro gives me the flexibility to zoom in on a scene and capture a whole new perspective without looking like it was captured on a potato.

Using the Pixel 2’s digital zoom to try and replicate those results is… less than ideal:

If rumors hold up, upcoming flagships will come with even more cameras. The Pixel, on the other hand, is stuck with a single perspective.

You might be thinking: “well, you just said the Pixel has your favorite camera; isn’t that worth the compromise?” I used to think so, and that seems to be Google’s logic too. According to 9to5Google, the company once considered bragging about only needing one camera in its marketing materials.

But now I’m not sure that reasoning is enough. Here’s the thing: the Pixel’s camera hardware has never actually been all that special. Sure, Google used good sensors, but they weren’t exclusive. The OG Pixel had the same Sony IMX378 sensor as the HTC U Ultra. The Pixel 2 seems to use an IMX362 that’s available in dozens of other phones, even including the budget Motorola G5 Plus. Compare that to the primary sensor on Huawei’s P20 Pro, which is far larger than the competition.

Instead, it’s clear that what makes the Pixel’s camera so special is its software. This is particularly evident thanks to the enterprising developers who have ported Google’s camera software to other Android phones. Google’s processing is so good, it can salvage some of the worst smartphone cameras. Despite not being calibrated for other devices, porting the Pixel’s camera APK has improved the cameras on almost every smartphone I’ve tried it on.

Just imagine then how much more versatile the Pixel’s photography could be if it incorporated a second or third camera. No matter how much Google’s software can improve dynamic range, reduce noise levels, and enhance color reproduction, it can’t overcome the static field of view of a single fixed lens. If Google added more cameras – even if these cameras used inferior sensors – you could capture scenes simply not possible with a single lens. A zoom is another possibility, but the space constraints and aperture limitations on a smartphone usually make this impossible.

You could counter that adding more cameras would drive up costs, but it’s not like the Pixel family doesn’t already carry a premium price tag. Phones half the Pixel 2 XL’s price manage to incorporate dual cameras. Considering so much of the Pixel’s image quality is down to software anyway, I can’t help but feel the single-camera approach is due more to pride and margins than financial feasibility or design constraints. Maybe there’s something really special about the updated Visual Core chip and/or Google really went crazy on the sensor this time, but this doesn’t solve the perspective issue.

Don’t get me wrong; not having dual cameras isn’t going to stop me from considering the Pixel 3 as my daily driver. Not everyone cares about the additional perspectives, and Google will likely try to impress us with other features. In terms of basic image quality, Google has broken DxOMark records every year, and I wouldn’t be surprised if the Pixel 3 continues the tradition.

But no matter how good the Pixel 3 ends up being, the single camera is necessarily inhibits its flexibility. Considering how much better the competition is getting, that’s a shame.