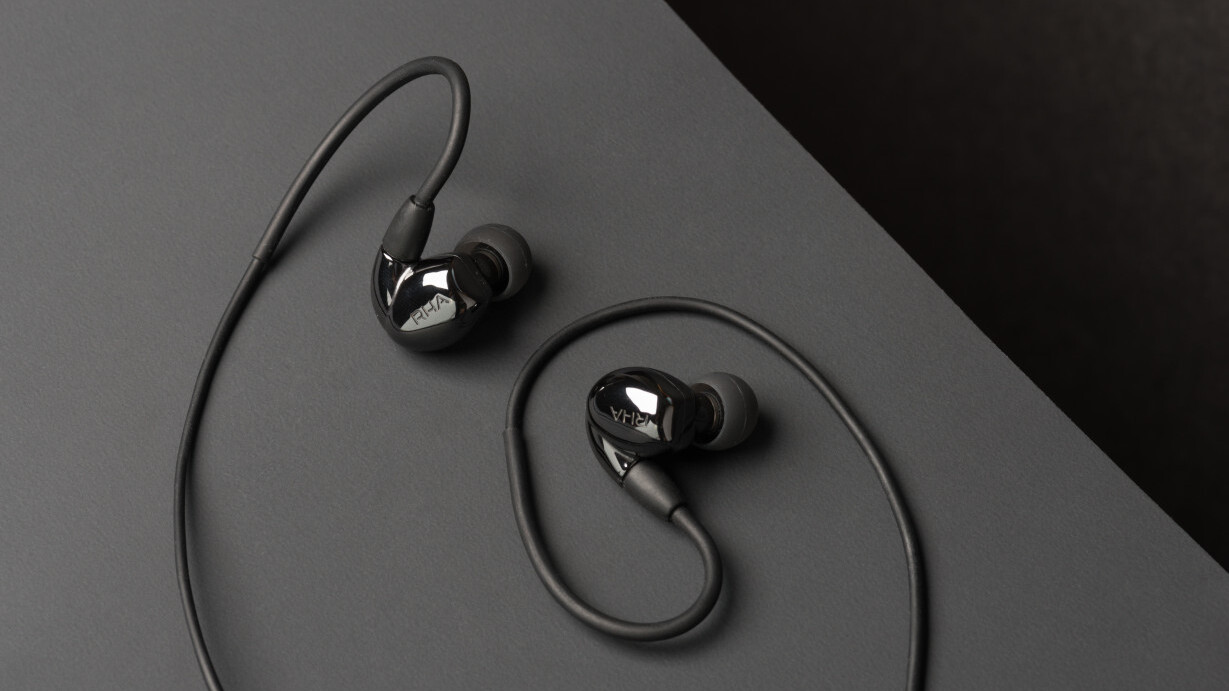 But perhaps RHA can justify its price tag. The CL2 Planar is the world’s first set of wireless headphones that come with planar magnetic technology, and represents a massive R&D effort from the company.

“Planar magnetic technology is one of the most revered methods of sound reproduction in audio – difficult both to construct and to miniaturise,” he explained.

A zone of perfect magnetic balance (a ‘magnetic plane’, hence the name (and pronunciation)) is formed using opposing magnetic fields. On this is balanced a planar coil – a wound copper coil in the shape of a helix – and a diaphragm – a super-thin circle of material designed to push air and create sound. As the audio from your phone, player or computer reaches the coil, it reacts to the magnetic field; moving back and forth and producing sound waves.

So, why does this matter? According to Hutchinson, planar technology offers a more balanced listening experience. Planar drivers, he said, have “an incredible capability to produce harmonics [that] makes everything sound clearer and more musical – guitars sound more like guitars, violins more like violins.”

Hutchinson explained that planar drivers are tricky beasts. They’re power-hungry, and are extremely fiendishly difficult to miniaturize. It’s for these reasons that it’s taken so long to for the technology appear in wireless buds.

But RHA seems to be onto a winner here. The planar driver measures just ten milimeters, and consists of a planar coil and a 16-micrometer diaphragm, both suspended above two precision-matched magnetic fields.

Elsewhere, the buds boast impeccable construction. The housings are built out of rugged zirconium dioxide, which is “near-indestructible.” Given the steep cost of the buds, solid build quality is important for this product.

Also included are oxygen-free detachable copper cables, which promise to reduce distortion, and are designed to survive abuse and mistreatment.

RHA has also thrown in a silicon neckband similar to those seen in the MA390 Wireless and the MA650 Wireless, which contains the device’s battery. The company reckons that it’ll offer users a solid 12 hours of playback time, and can be fully charged in 90 minutes using USB-C.

The neckband also includes a microphone and a remote, allowing punts to switch tracks, place calls, and speak to their AI assistants. It also includes an NFC radio for easy pairing, and has a Bluetooth range of 10 meters.

The CL2 Planar is released to the public on September 12, and can be purchased from RHA’s website. If you’re chomping at the bit and can’t wait, you can pre-order the buds on starting today.