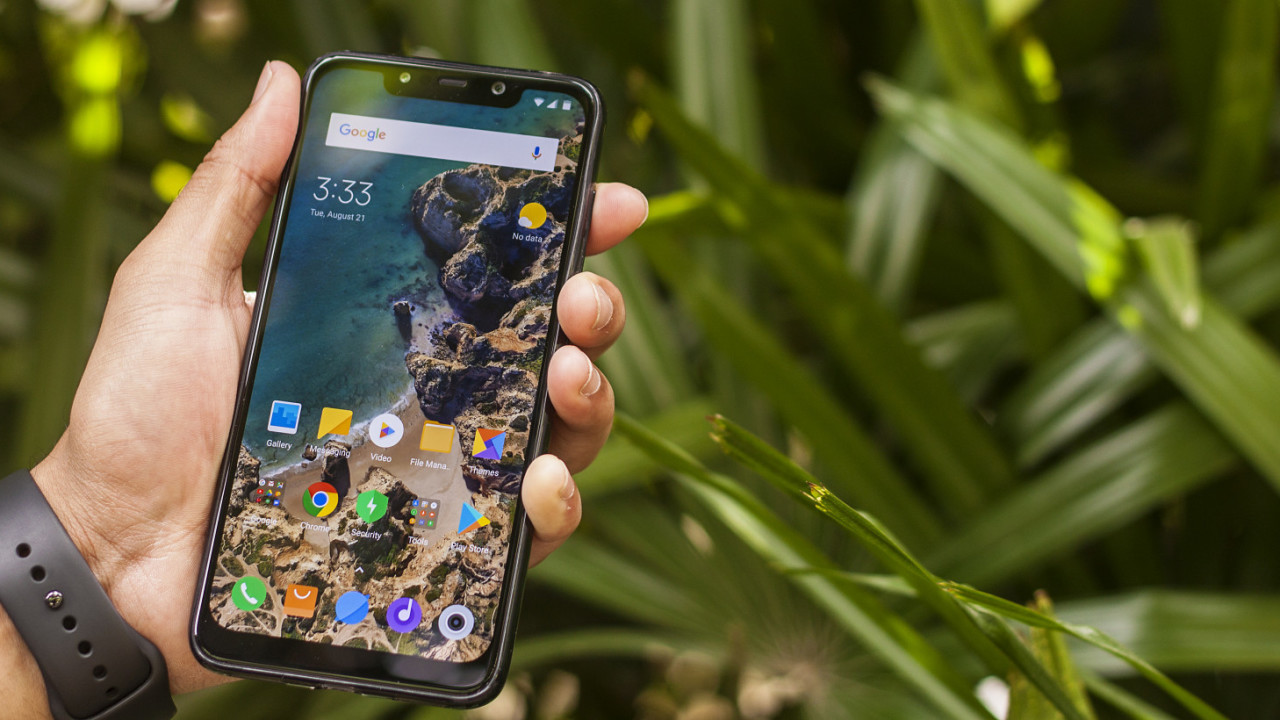 Chinese hardware maker Xiaomi has always focused on offering high-value products at low prices, and its latest offering in the smartphone segment is no different. It also makes the recent wave of $1,000 phones look silly, in a way that other ‘flagship killers’ haven’t managed.

The Poco F1 packs top-of-the-line hardware components into a respectable looking handset that’ll give any high-end device a run for its money – at a paltry $300.

Naturally, Poco’s made a bunch of compromises to bring costs down – but they’re mostly reasonable, and the end result is a solid phone that’s easy to recommend to anyone looking for a general-purpose device.

I’ve spent a week with the 8GB + 256GB Armored Edition (which costs $429 – you can get the same specs without the Kevlar back for $414). With its 2.8GHz Snapdragon 845 and Adreno 630 GPU, it handles various apps, camera functions, and graphics-intensive games without breaking a sweat.

The device runs Android 8.1 with Xiaomi’s MIUI 9.6 on top. It’s quick and responsive, and I’m glad that it supports gestures so you can ditch the soft keys and enjoy maximum screen real estate in browsers and other apps.

The body is a bit thicker than most other phones on the market right now, but it doesn’t bother me in the least. I’m also happy that Poco decided to go with a plastic body; I actually dropped the F1 from a height of about five feet with a thin silicon case, and it didn’t pick up a single dent. I’m told, however, that the polycarbonate body might be more prone to scratches than metal, so you’ll want to bear that in mind when trying to decide whether to use a case with this handset.

I’m not chuffed about the front fascia, though. It has a wide notch, similar to the Mi 8, because it shares the selfie camera and IR system for Face Unlock with that flagship. There’s also a large chin, likely because this is an LCD display, which doesn’t allow for flexible connections to the other components at the bottom.

I’d have liked to have seen some more interesting design elements, especially given that this is the first device from a new sub-brand. Sadly, it looks like just about any other model you can buy today.

The 4,000mAh battery allows for well over a day of use, and supports Quick Charge 3.0. That’s great for folks who are anxious about being stranded with a dead phone, but I’m more partial to OnePlus’ approach of offering insanely fast Dash Charge with a smaller battery.

In my brief testing, I found the primary camera system to work fairly well, with flexible software, an AI mode for those who care to use it, and decent performance in Portrait Mode. It’s worth noting that the dual cameras don’t allow for optical zoom, so you might miss that if you’re switching from a recent device.

At 500 nits, the screen doesn’t get as bright as I’d like in daylight. I’m also not a fan of the wide notch, but at least it allows for unlocking the device with your face, and that works (for the most part) in the dark as well.

Overall, it’s a pretty solid handset – and at this price, it’s a no-brainer because you simply can’t get all these components for less from anyone else.

I intend to live with this device a little longer, so I can evaluate its camera capabilities, software, and overall performance. Stay tuned for that in a couple of weeks.