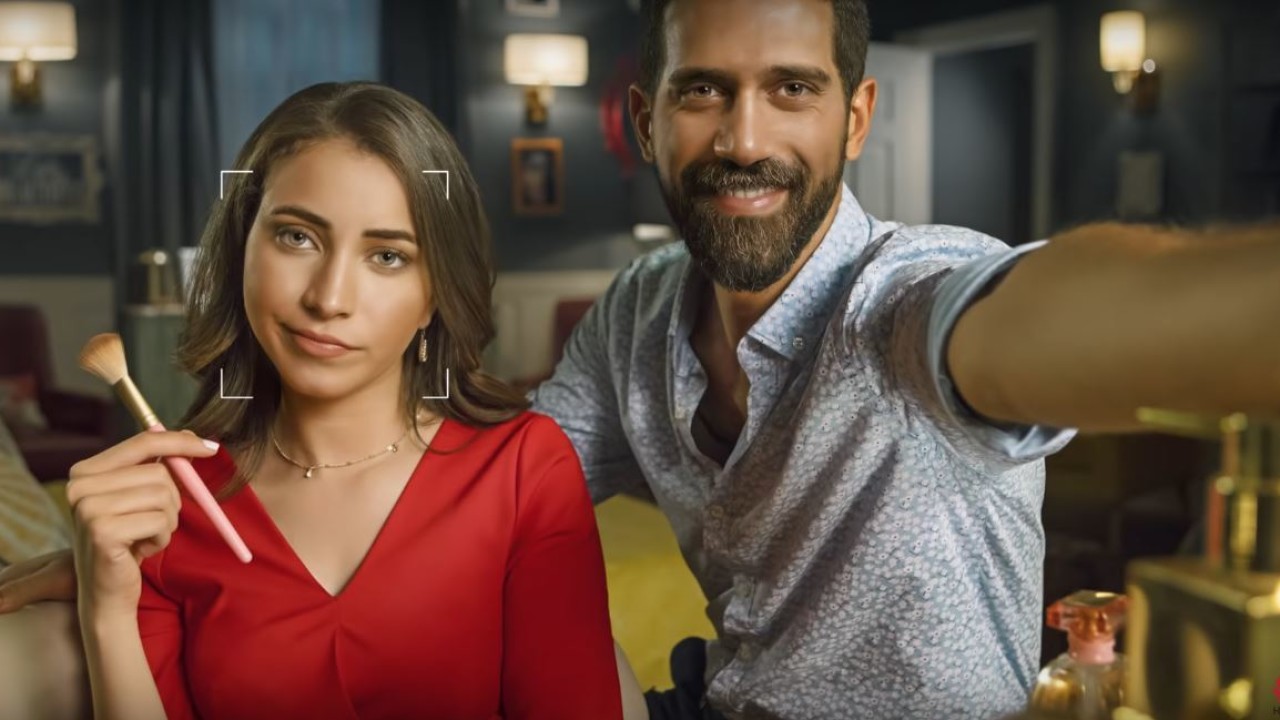 In a recent advertisement, Huawei attempted to pass off a DSLR photo as shot by its Nova 3i phone, Android Police reported based on a tip-off from Redditor AbdullahSab3.

The act of deception came to light after an actor uploaded behind-the-scene photos from the shoot on her Instagram account.

In the phone’s commercial, a man tries to take a selfie with his partner played by actor Sarah Elshamy. Elshamy’s character tries to apply some makeup before they take a picture, but the man snaps the shutter before she can do so. When she looks at the photo, she’s surprised to discover that the phone’s AI feature makes it appear as if she had already touched up her face.

While Huawei would have you believe that the photo you’re looking at on screen came from its phone, a behind-the-scenes shot from the set – posted by Elshamy on Instagram – shows that a DSLR was used for the picture. In the now-deleted image, you can clearly see a DSLR propped on a tripod ready to capture the shot, with the male actor reaching out with his arm, as if he was taking a selfie with a phone.

Even if Huawei hasn’t explicitly stated in the recent ad that the images were shot using a Nova 3i, customers could be misled into believing that the new phone can capture such images.

This is not the first time Huawei is caught misleading customers through its commercials. In 2015, the company photoshopped the bezels out of its P8 and P8max phones for its marketing photos. And in 2016, Huawei used a DSLR to take camera samples for its P9 phones. C’mon Huawei, you can do better than this.