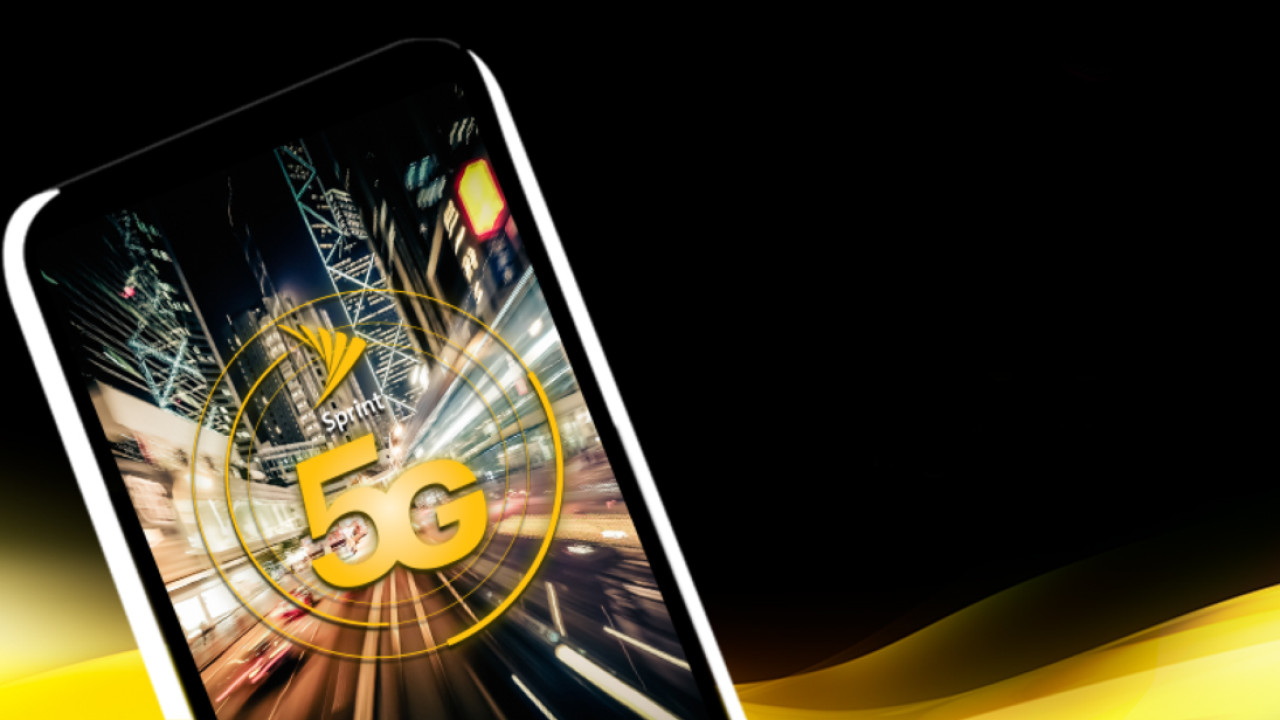 Ahead of the launch of its mobile 5G network in the US, Sprint has announced that it’s working with LG to make a phone to support the new carrier technology in the first half of 2019.

The company says that the device will be the first-ever 5G handset in the country when it arrives, and that Sprint will be the first to roll out a 5G network in the US. It’ll be interesting to see if it can make good on those claims in 2019 – and what sort of hardware the LG-made device gets.

With 5G, you can expect faster downloads, and reduced lag while video chatting and playing multiplayer games. Sprint says speeds will be up to 10 times faster than current LTE standards; in a simulation in Frankfurt back in February, Qualcomm noted download speeds of 100 Mbps download speeds on 5G while LTE allowed for 8 Mbps.

It’ll be interesting to see how quickly hardware brands upgrade their phones to support the new network. Oh, and as for the ‘first 5G phone’ bit, it’s worth noting that Motorola is working on a 5G mod for its Z line of devices.

It’ll attach to the rear panel of those phones to allow them to support the new network standard, while also tacking on an extra battery. It’ll first work with the recently launched Z3 on Verizon’s upcoming 5G network, which is also slated to go live next year. The race to be the first to bring 5G connectivity to the palm of your hand is on.