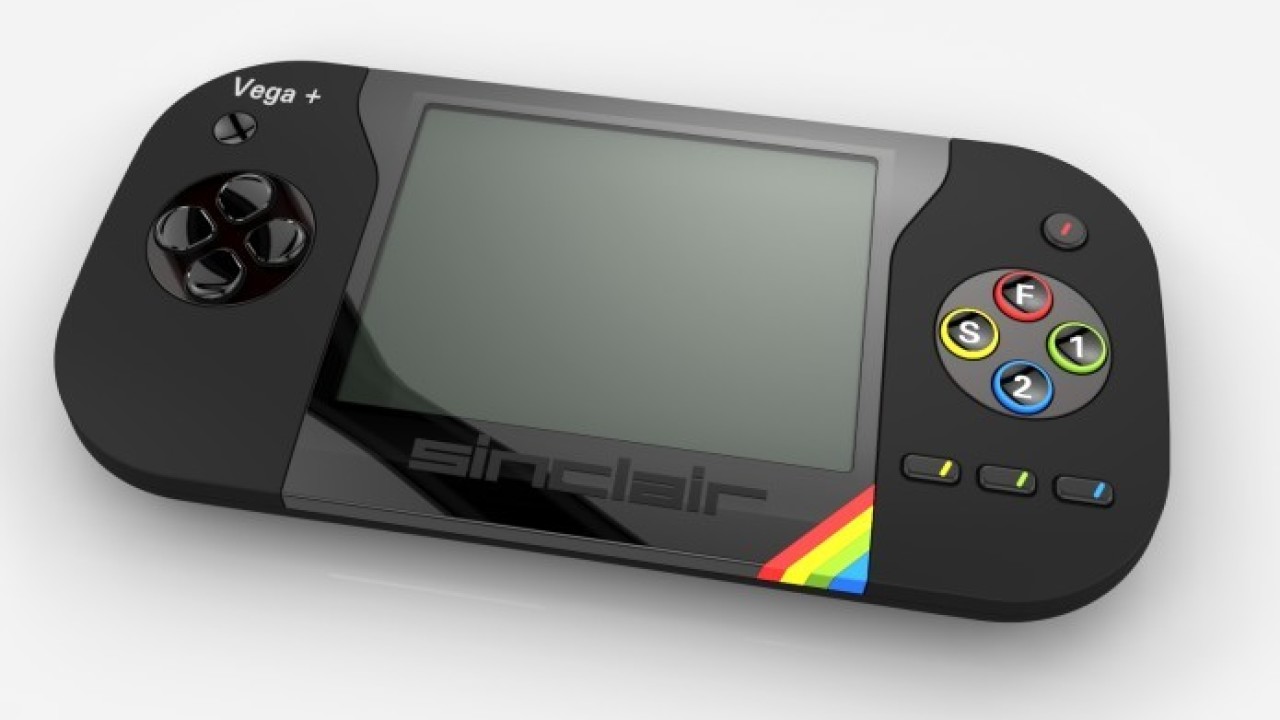 In 2016, an obscure UK company called Retro Computers Ltd (RCL) asked the internet a question: “what if we take the ZX Spectrum — easily the most beloved home computer of the 1980’s — and put it in a handheld form?”

Nearly 5,000 people thought that was a great idea. Putting their money where their mouths are, the nostalgic tech fans invested over £500,000 into the project via ubiquitous crowdfunding site IndieGogo.

In return, RCL promised that later down the line, they’d get their hands on the handheld, called the Sinclair ZX Spectrum Vega+.

Things didn’t work out that way. The development of the Vega+ was hopelessly delayed, and almost two years on, many punters are still waiting for their devices. These delays have spawned multiple lawsuits, and mountains of bad press for RCL.

The Sinclair XZ Spectrum Vega+ is a high-profile cautionary tale of what can go wrong in a crowdfunding campaign. Here’s a brief recap of what’s happened so far:

March 27, 2016: The Sinclair ZX Spectrum Vega Plus raises £512,790 from 4,772 backers. The project is backed by Sir Clive Sinclair, and promises a handheld console that can connect to a TV, and comes pre-installed with over 1,000 licensed retro games.

December 23, 2016: A now-deleted blog post on the RCL website promises an updated delivery date of February, 2017. The delay is blamed on a neccessary change to the hardware, in order to make it more robust and “able to withstand the rigours of extended game-play.”

March 29, 2017: Backers start to demand refunds. Many of these requests, sent via email and Indiegogo’s direct messages, are ignored. Some contact their credit card companies to issue Section 75 chargebacks.

May 2, 2017: Retro Computers Limited forgets to renew the domain names for the main company website and the ZX Vega. Using an anonymous registration firm, a disgruntled former director buys them and directs them to websites critical of RCL.

June 27, 2017: Zenobi, which owns 200 of the games to be bundled with the Vega+, threatens to withdraw permission for RCL to bundle them with the console in a dispute over royalty payments.

August 10, 2017: Almost one year after it was initially due to deliver the Vega+, RCL promises to deliver the console “in a few weeks.” It misses this deadline.

November 10, 2017: Backers of the Vega+ complain to the UK’s Solicitors’ Regulation Authority (SRA) over allegations crowdfunding cash is being used to fight the company’s many legal battles.

February 7, 2018: Indiegogo gives RCL an ultimatum to deliver the Vega+ by the end of May, or it’ll bring in a debt collections agency to recover the cash.

June 15, 2018: RCL misses its May deadline. Indiegogo confirms to The Register it’s instructed its counsel to write to RCL demanding reimbursement, so the crowdfunding site can repay backers.

July 30, 2018: The company starts shipping units to 400 customers who agreed to receive units with a limited number of games. Many are disappointed with what they receive.

In a YouTube video, Vega+ backer Craig Wootton criticizes the build quality of the device, complaining the device’s screen is scratched. He adds the console arrived with “no protection, no bubble wrap, polystyrene et cetera.”

Another backer, David Whitchurch-Bennett, complains that the buttons are unresponsive. “You have to press so hard and they intermittently stop working unless you apply so much pressure,” he said.

August 1, 2018: Sky reports it’s stripped RCL of the rights to use the ZX Spectrum and Sinclair brand names. The decision was made in May, and RCL’s license to the brands expires on August 7.

Speaking to the BBC, a Sky representative said: “We would love to see the Vega+ consoles in the hands of fans. However, as RCL have repeatedly failed to deliver and breached the terms of their licence, we have made the decision to end our working relationship.”

With thousands of punters still waiting for their consoles, the Vega+ trainwreck shows no sign of slowing down. I imagine the move from Sky to strip RCL of the Sinclair and ZX spectrum name licenses will only complicate things further for the embattled company.

Although I don’t have any money tied up in the company, I’m going to keep an eye out on what happens next. Given the events of the past couple of years, it’s sure to be interesting.

What makes the Vega+ project so interesting is that it shouldn’t have been so turbulent. Unlike many of the early-stage companies that seek crowdfunding investment, RCL was in a pretty solid position, having previously shipped other products, and earned the backing of Sir Clive Sinclair himself.

Nobody expected that things would have gone this badly wrong, which makes it a perfect illustration of the inherent risk involved in crowdfunding. You’re not buying a product, but rather are making a vote of confidence in a company, and its leadership.

Going forward, I imagine the people who backed the Vega+ will vote more wisely.