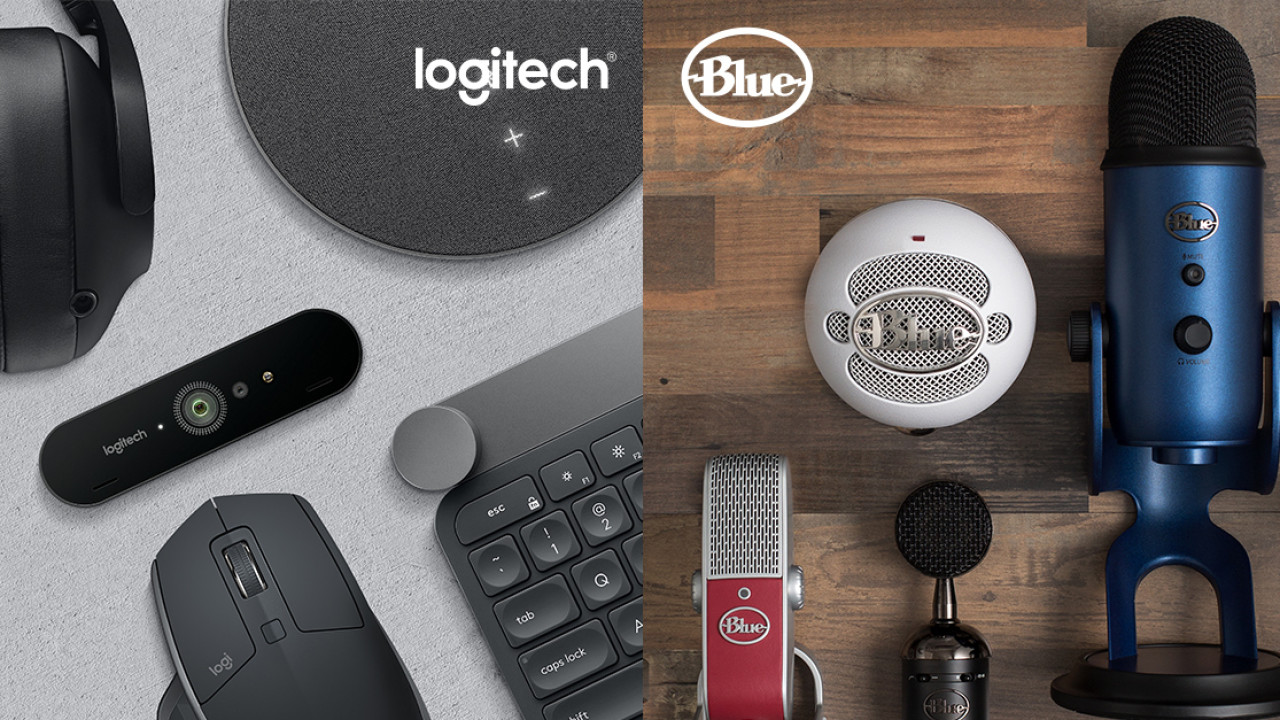 Logitech is growing its list of hardware brands with the acquisition of California-based Blue Microphones for $117 million in an all-cash deal.

That’s huge for Blue, which was founded in 1995 and has become a household name in audio equipment, thanks to its popular Yeti and Snowball microphones for studio recording, podcasting, and streaming.

The company also makes some pretty good headphones; I also had a chance to review its Raspberry mobile mic, and came away impressed. I’ve found most of Blue’s products to offer stellar performance and distinctive design.

Logitech believes that the audio market is set to grow, and that it has an opportunity to take its business with Blue to the next level with its global reach. The company has already succeeded in building up a bunch of brands, including Ultimate Ears, Jaybird, Logitech G, and Astro Gaming, so it’ll be interesting to see if it can do more with Blue.