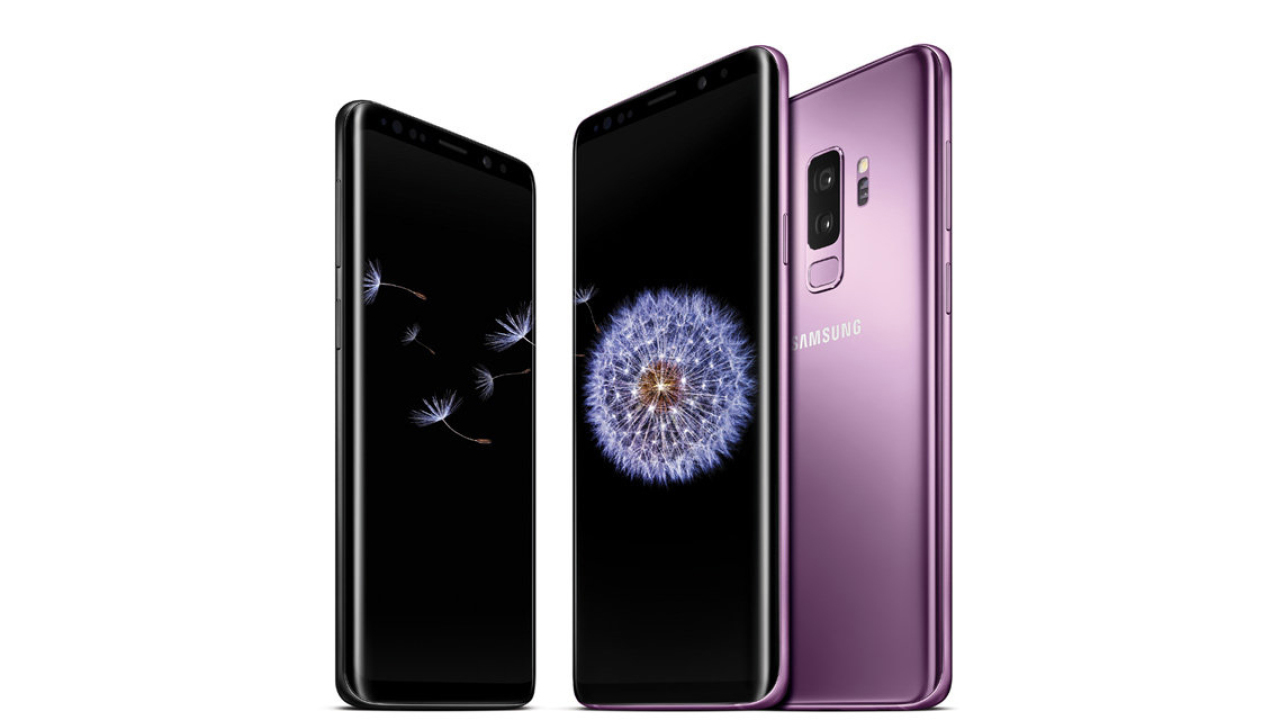 Samsung is reportedly gearing up to launch its next flagship, the Galaxy S10, in three different sizes in 2019.

It’s been offering two sizes of its high-end handset for the past few generations. But Business Insider cited TF International analyst Ming-Chi Kuo as predicting that the Korean giant will attempt to match Apple by launching three variants of the S10, similar to the next iPhone lineup.

Kuo noted that we’ll likely see the S10 come in 5.8-inch, 6.1-inch, and 6.4-inch versions. The larger two are slated to get an ultrasonic in-display fingerprint reader, bucking the trend of placing the sensor on the rear panel to accommodate the Galaxy’s Infinity Display from its past two generations. The smallest model, meanwhile, will get a fingerprint reader on the side. This bit lines up with a previous report from Korean outlet The Bell about the S10’s security features.

We’ve also heard about the larger S10s getting three cameras, as well as a 3D camera in the front for facial recognition. That could give Samsung a chance to topple Huawei from imaging benchmarker DxoMark’s top spot, where the tri-camera P20 Pro currently wears the crown.

That’s all well and good – but I’m personally more excited about the rumored Galaxy X, which we hear will be a foldable model. Samsung is slated to announce it at CES 2019 next January and price it at nearly $2,000. Not that I’m buying one or anything.