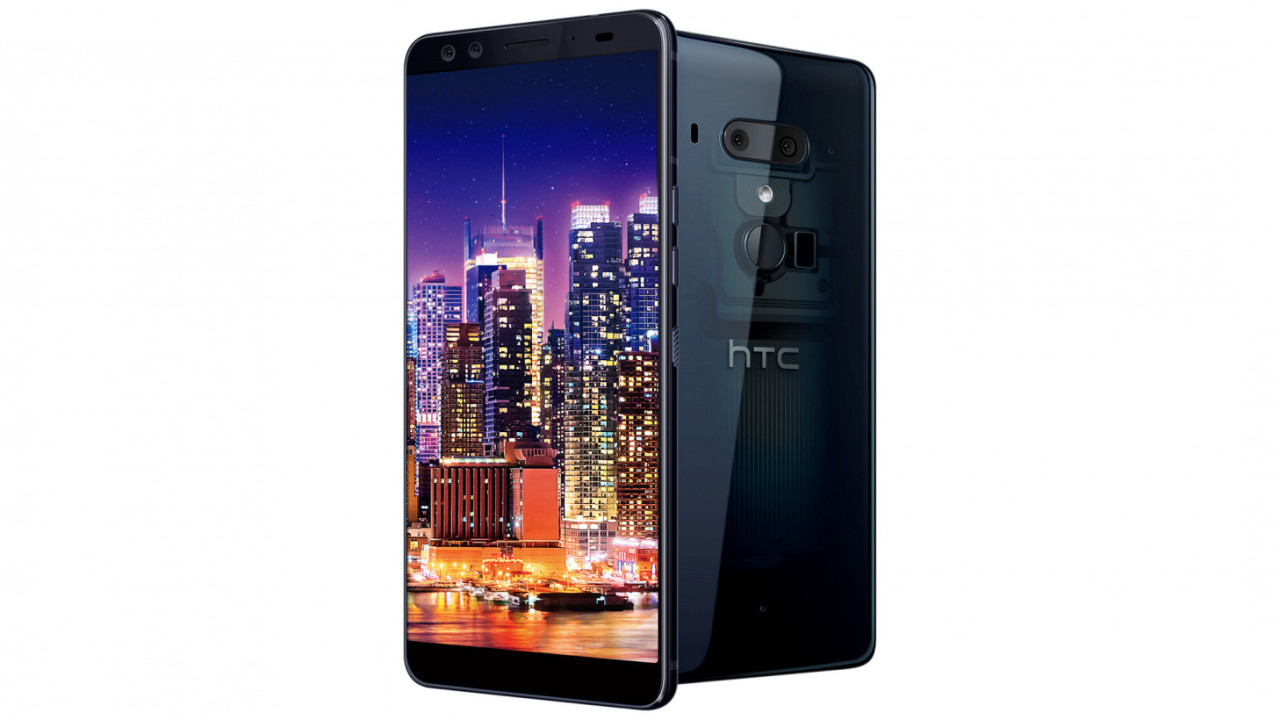 After leaks galore over the past several weeks, HTC has finally unveiled its flagship for 2018, the squeezable U12+.

Armed with dual cameras in the front and back, the U12+ skips the tiresome trend of cutouts at the top of the 6-inch 2,880 x 1,440 pixel screen. As with its predecessor, the sides of the body are pressure-sensitive and respond to taps and squeezes for things like preventing screen rotation, zooming in and out, controlling audio playback, launching voice assistants, and bringing up the customizable Edge Launcher with its array of shortcuts to apps and settings.

The rear dual-camera system features a 12-megapixel and 16-megapixel combo with 2x optical zoom, a new HDR Boost feature. It’s received an overall score of 103 from DxOMark, which sees it rank just below Huawei’s P20 Pro, and above the iPhone X, Samsung’s Galaxy S9 Plus, and the Google Pixel 2. Oh, and it does 4K video at 60fps.

The dual 8-megapixel front cameras allow for capturing selfies with blurred backgrounds, as well as AR stickers for your face.

The metal body is rated IP68 for water resistance, which means it’ll survive a downpour. The rear panel on the Translucent Blue version gives a look at the U12+’s circuitry – something we haven’t seen from any other phone brand.

With the U12+, HTC is setting itself up to compete with this year’s premium flagships from Samsung, Apple, and LG. It’s priced at $800 for the 64GB version, and $850 for the 128GB edition. It’s certainly got some interesting features to differentiate itself, but we’ll have to give it a go ourselves to see if it’s worth the asking price.

You can pre-order the U12+ right now on Amazon, or on HTC’s site to receive it on June 7.