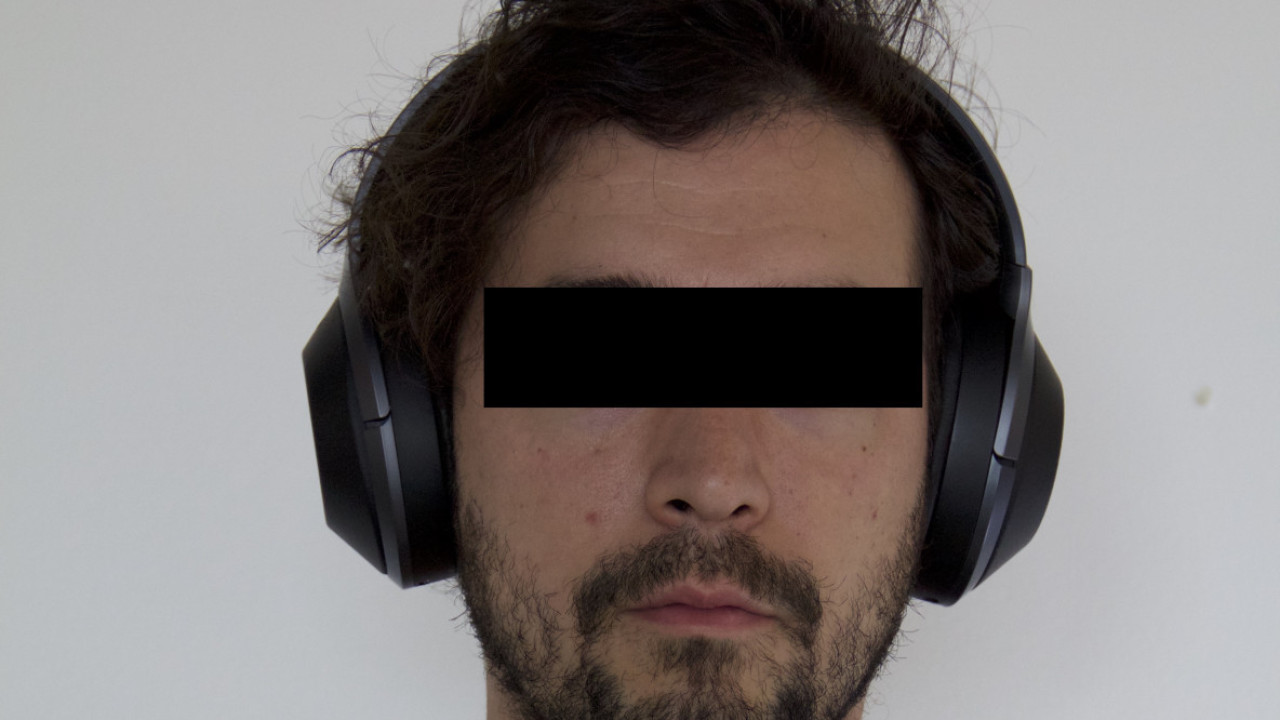 I’m writing to you from a beautiful bubble of silence that exists only for me.

A few weeks ago, you sent me the new WH-1000MX2 noise cancelling headphones, fully expecting me to try them out for a couple of weeks, write my review, and send them back. You thought wrong, Sony.

Look, I wasn’t planning for this to turn out this way. When you reached out to me offering your new range of headphones, I was just curious.

Our writer Juan Buis had reviewed the previous incarnation of these noise cancelling cans, and was incredibly positive. In his words, “Sony made the best noise-cancelling headphones ever.”

These new ones are better. Sony, I’m keeping these babies. I’m not sending them back.

Let me elucidate what drove me to this highly unethical – and criminal – choice. You might understand and maybe even sympathize, one day.

The world is a loud place, especially living in a city. One gets used to this – most of us aren’t surprized if the music being blasted in our ears is drowned out by trucks, construction, or Spanish tourists.

Working in an open plan office doesn’t help either. People – seemingly unaware of technological advancement in background noise suppression – still raise their voice when speaking into their phone.

But that isn’t even the worst audicular offence. People snort, tap, scratch, fidget, sneeze, and sigh. They yawn, stretch, breathe, swallow, and hum. They chew. Oh god, how they chew. There is nothing worse in this universe than a colleague who brought crunchy carrots as a snack.

The WH-1000MX2 saved me from all of this. Its noise cancelling is nothing short of spectacular. I don’t know what you wizards did with my ambient noise, but it’s just gone.

Especially with music on, outside noises simply can’t penetrate my blissful cocoon of silence. And to top that off, your sound sorcerers added some kind of audio juju called ‘DSEE HX’ that makes music sound better.

Another added reason why I’ve decided to steal these headphones is that I can simply and guiltlessly ignore other humans who might want something. When I see their mouth moving in my direction, I can now just shrug, point at my headphones, and carry on – little do they know I can cup my right ear to let ambient sound through.

Somehow, you’ve also managed to make the Bluetooth connection painless – a feat that deserves a mention. Not only do they connect instantly to my iPhone, the connection hasn’t dropped once while using them.

And finally, I think I’ve spent more waking hours with these headphones on than off, without feeling any discomfort. They lovingly cup my ears, keep them warm while biking, and don’t hurt – even after wearing them for eight hours straight.

Now I know that all these personal advantages might not seem like a great reason to turn to theft. But have you considered that “elevated workplace or environmental noise can cause hearing impairment, hypertension, ischemic heart disease, annoyance, and sleep disturbance,” according to Wikipedia?

Before you call my boss to fire me for gross misconduct, I’d like to point out that science found that open-plan offices are “associated with decreased job satisfaction and wellbeing,” so it’s mostly in their favor to let me stay and keep the headphones.

Come to think of it, you could also take this as a compliment, Sony. Your headphone is so good, it drove a previously model citizen to a life of crime, a chance at destitution, and potentially trouble with visas forever. Hope you’re proud of yourselves.

PS. I publicly published this so people will know who to look for if turn up head(phone-)less in a ditch somewhere – I don’t know how much Sony covets its review headphones.