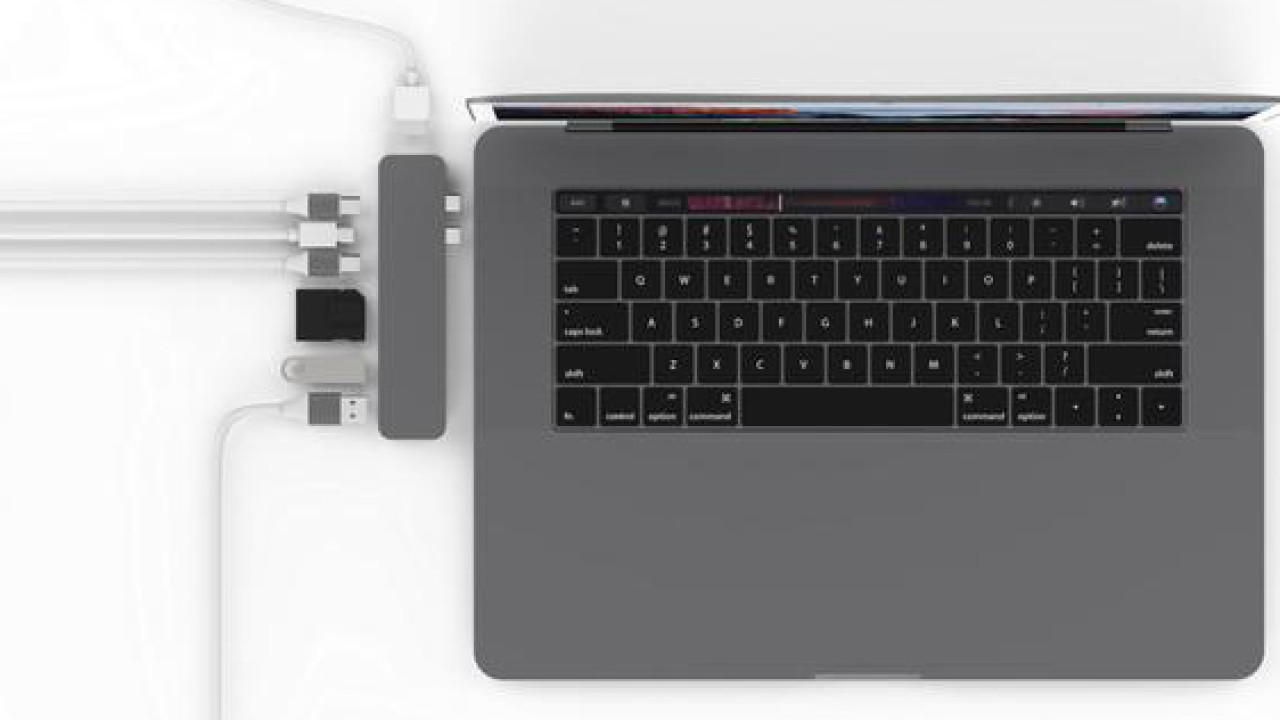 When Apple decides to change things, you can bet your wallet will feel it. And no changes in recent memory have proved more difficult on my finances than Apple’s decision to shift its entire laptop lineup to USB-C. The change was a welcome one, I just wish we had a bit of a period to segue, since many products still haven’t caught wind of the awesomeness that is USB-C.

Personally, I have four USB-C ports, which is enough i/o for just about anyone. The problem isn’t in the number of ports, though, it’s in the requirement to buy dongles for everything that my previous MacBook Pro, a 2015 model, could handle without them. HDMI, for example was just there… now I need a dongle for it. A slot for my SD card? Ditto.

And as hard as those things were to give up, what proved most troubling is the lack of USB 2.0/USB 3.0 ports. A lot of my devices still need these — or adapters, lots of adapters.

For Apple fans, this is again problematic. You’ve already bought one of the most expensive laptops on the market, and now you have to shell out $20 to $50-plus for adapters to do things your previous model MacBook could do without them. I get it, addition by subtraction is a real thing. And in Apple’s defense, someone had to take a stand to get rid of these ports or we’d continue using them well past the point where they were useful. USB-C is superior in every way, but that doesn’t make evolving any less expensive.

I might be late to the party on this one, but ultimately I decided to give up the expensive exercise of chasing down adapters for everything. I myself, adapted to the adapter problem.

The solution, for me at least, was in this amazing hub from accessory maker, Hyper.

If you’re willing to accept a little extra bulk, the HyperDrive PRO adds a lot of bang for the buck, including:

For me, it’s the perfect solution. I can easily pop the extension out (it connects to the two USB-C ports on either side) when I’m not using it. It’s small, light, and easy to travel with. And I can keep my laptop plugged in on my desk in clamshell mode with external monitors while just unplugging the HyperDrive PRO to work on the go — rather than having to plug/unplug everything each time I want to use it from my desk.

You can grab yours for $119 at HyperShop. And while it may sound pricy, it’d be easy for me to justify the cost. I’ve easily spent this much on dongles already — many of which I’ve lost while traveling. If only I’d have known there was a better way.