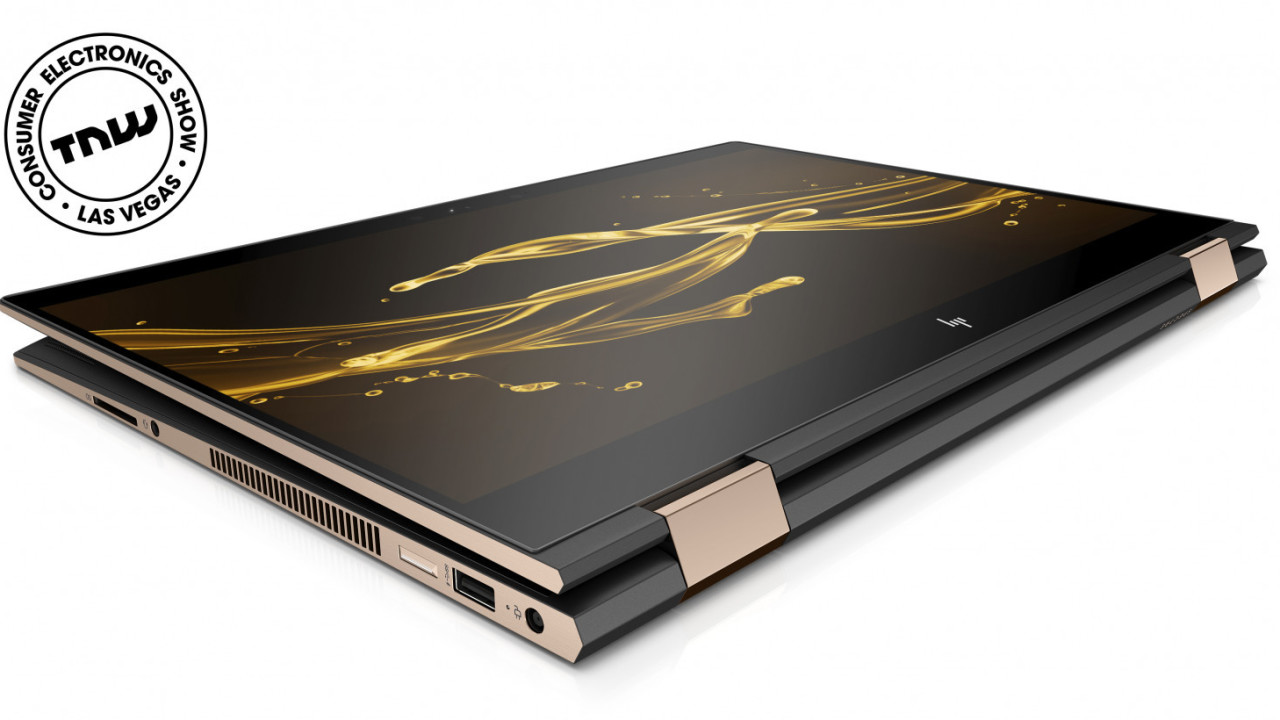 At CES 2018 in Las Vegas, HP is excited to show visitors its stylish new laptop, which it claims is the world’s most powerful convertible computer.

It comes with the latest 8th gen Intel Core i7 processor to allow for graphics-intensive activities like editing 4K video and rendering 3D models, offers up to 12 hours of battery life, supports stylus input for drawing and scribbling on the 4K touch display, and lets you juice up to 50 percent power in just 30 minutes. And the 15-inch variant is just 19.5mm thick.

The problem? The stunning new HP Spectre x360 shares its name with one of the biggest security flaws in the history of computing.

Spectre is one of two security holes found by researchers last week in the architecture of most modern processor chips that could be exploited to steal passwords and supposedly secure data. It’s found in hundreds of thousands of processors made by Intel and AMD; in the case of the former, the flaw affects chips dating back to 1995. Between Spectre and Meltdown, the flaws affect virtually every computer on earth.

To be fair, HP named this laptop series prior to the flaw being revealed, and the 15-inch x360 is the latest in the line-up. However, given the gravity of the situation with Spectre, it may have made sense to scrap the nomenclature and go with something else entirely.

While Intel is scrambling to issue patches for its processors, users might still be susceptible to Spectre attacks unless they also update their OS and software. The only good news right now is that we haven’t yet heard of any major exploits of the bug in the wild. Let’s hope that doesn’t change – for HP’s sake.