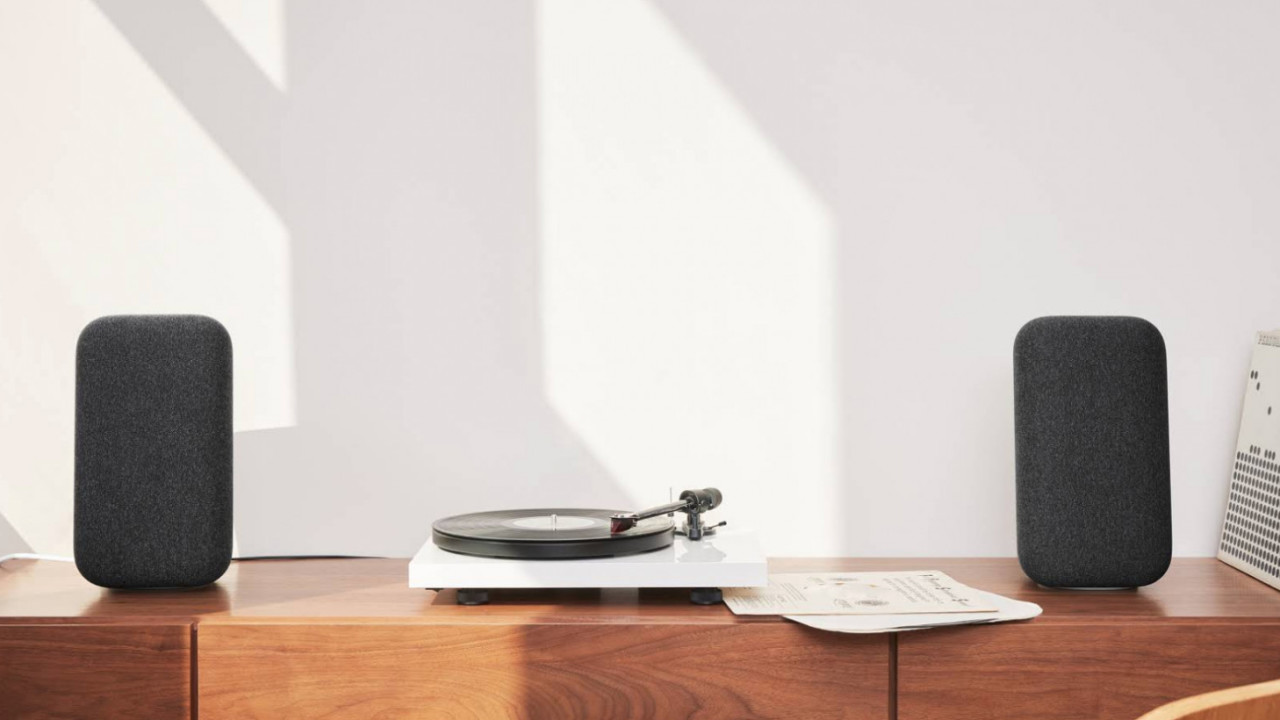 Bloomberg reports that Samsung is gearing up to launch its Bixby-powered smart speaker within the first half of 2018 to take on Google Home, Amazon Echo, and Apple’s upcoming HomePod.

The company confirmed that it was developing a speaker back in August; the plan is get it to work with Samsung’s voice assistant, and also connect various devices from the South Korean brand, including its phones and TVs. It’s slated to be a screenless device that’s larger than an Amazon Echo, and get a $200 price tag – but that may well change by the time 2018 rolls around.

If it finally arrives next year, it’ll be fairly late to the game. Since the launch of its first Alexa-powered speaker back in 2015, Amazon has released a slew of Echo devices; Google now has a range of Home speakers, and third-party gadget brands have also begun selling speakers powered by those companies’ voice-activated assistants. Heck, even Microsoft’s got a Cortana-powered speaker out in the wild already.

The only company still holding out is Apple: after announcing its $349 HomePod in June with plans to launch it in December, the company recently noted that it’s delaying shipping until early 2018.

It’ll be interesting to see if Samsung can significantly affect the smart speaker market with its upcoming product. Beyond building a solid speaker, it’ll have to allow for compatibility with a wide range of services – something Apple’s HomePod is believed to have trouble with – and be available widely across the globe: Amazon’s doing a better job of that than the rest right now.