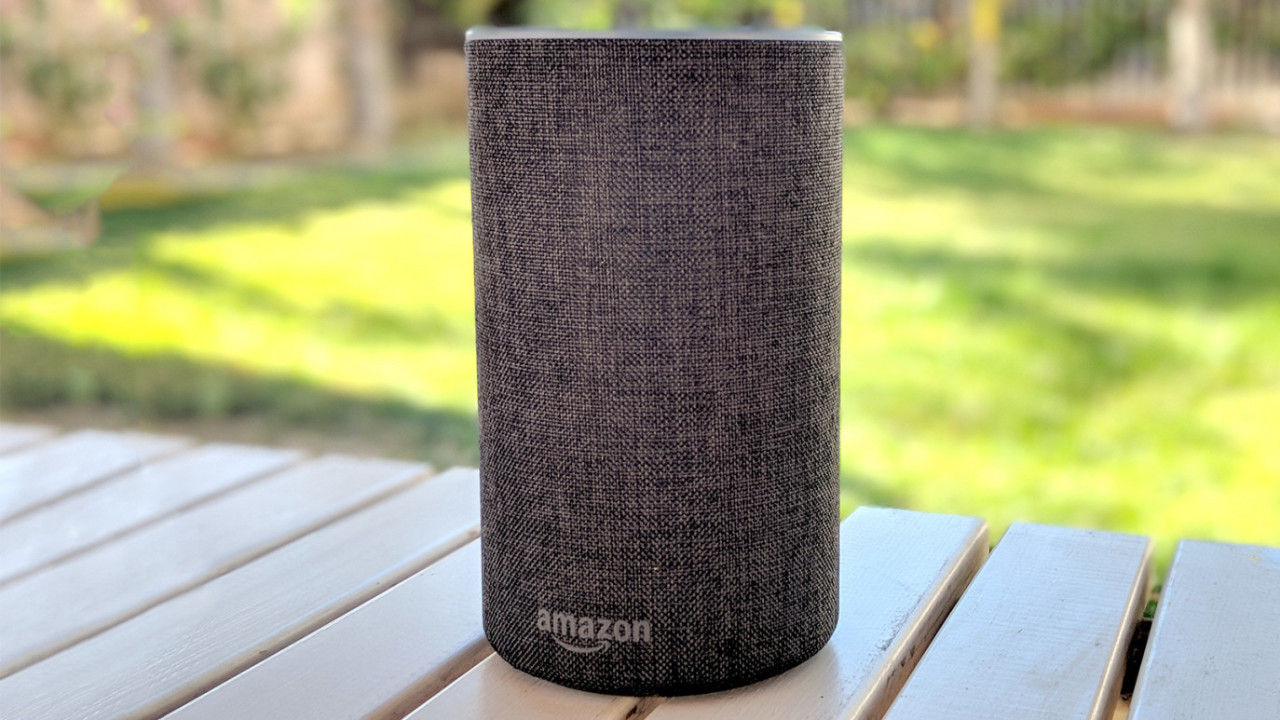 After first launching in 2014, Echo might have been the device that kicked off the digital assistant craze. Many had come before, many more came after, but Alexa — Amazon’s smart assistant — was the first to offer true utility. Smartphone assistants, remember, were little more than a novelty at the time.

Three years later, we now have the long-awaited update to the original. And after playing with mine for about two weeks, I’m conflicted.

There’s a lot to love in the new device.

It’s smaller, for one, standing just under 15cm (almost 6 inches) tall. The original, at 23.5cm now appears dated and unsightly. It’s 8.5cm, but those centimeters make all the difference in the world.

It’s not just size, Echo gen 2 (Echo, from here on unless otherwise stated) is, generally speaking, just a more attractive device than the original. The cloth-wrapped cylinder offers a visual appeal not present on the original. It’s not art, but you aren’t going to want to hide it, either. And should you decide to play dress up, Amazon offers six additional shells — much like Google Home when it first came out. Each is available at Amazon for $20 to $30.

Echo got a few updates under the hood, as well. Even with a significant size difference, Echo still outperforms the original when it comes to speaker size. The new Dolby signal processor delivers crisp vocals, and packs a a fair bit of punch. It’s not going to wow anyone, but offers solid performance that’s in line with similar speakers of thias size in the same price range.

And if you’re comparing it with its baby sister, Echo Dot, there’s really no comparison.

For those who demand more precision, the Sonos Play:1 speaker at $185 might be the better buy. It offers Alexa, like Echo, but with Sonos-quality sound. It’s probably overkill for most, as Echo is more than adequate, but if you have a discerning ear, it’s probably your best bet — at least until we can get our hands on Apple’s HomePod or Google Home Max. We’ll let you know.

With seven mics, Echo offers better hearing than the original too, although not enough to warrant upgrading. While triggering quicker than the original, it still has the same problems with distance, or hearing you over music. You can always adjust the volume from the top — which now features buttons instead of a rotating dial — but who touches the Echo to make these kinds of adjustments anyway?

There’s no denying Amazon’s new Echo is better than the original. But is it worth upgrading?

The original Echo is still a powerhouse. And while Echo 2 offers additional functionality, it’s hard to say it’s enough of an improvement over the original to warrant an upgrade.

What makes Echo best in class, at least for the time being, is deep integration (over 25,000 voice apps — or “skills”) and an assistant that’s actually useful. Both of these things live in the cloud, not on the device itself. And while there’s no arguing that Echo 2 is better, I’m still not sure it’s “better enough” to warrant dropping another $100 on a device that really only offers a handful of iterative updates and nicer aesthetics.

That’s not to say it isn’t an improvement, it certainly is. If anything it speaks to the build quality of the original — which was, and still is, a powerhouse.