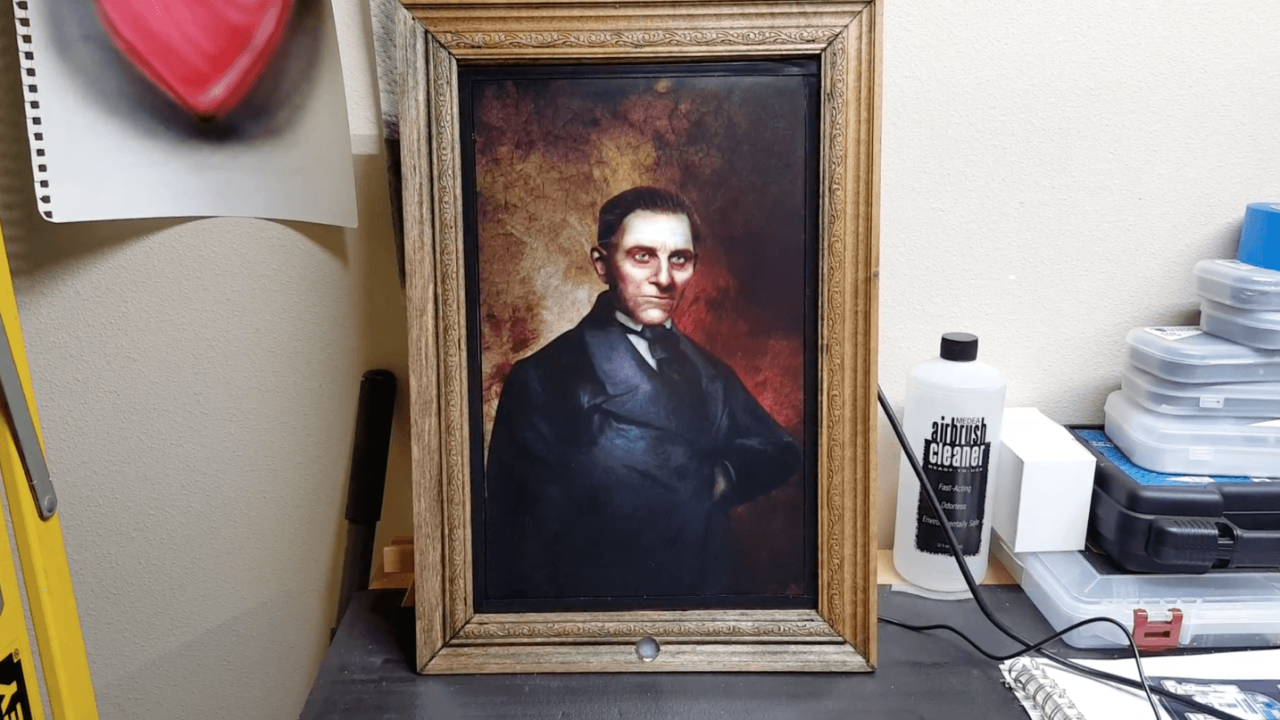 Halloween might still be a month away, but scaring the crap out of your friends is timeless – and all you’re going to need to pull off a killer prank is a Raspberry Pi computer, an LCD panel, and about eight hours of your time. The best part is that you won’t even have to wear a costume.

One inventive prankster has built an amusing digital portrait designed with the sole purpose to freak people out. The high-tech portrait was programmed to unexpectedly turn from a regular human being into an abhorrent monster anytime someone walks past it.

Check out the footage below to get an idea how the portrait works:

To put together this “possessed” portrait, creator Dominick Marino 3D-printed a custom-designed frame that would accommodate the single-board computer and the digital screen. Once he was done prepping the frame, he proceeded to hook it up to his Raspberry Pi 3 B and a 20-inch LCD panel.

Marino says says he then purchased a cheap animated portrait from digital decorations platform AtmosFX and loaded it onto the device. Here is the final result:

The crafty prankster has since documented the steps he followed to build the spooky digital frame in this Hackster.io tutorial. So in case you want to pull off the same elaborate prank on your friends – now you have the blueprint.