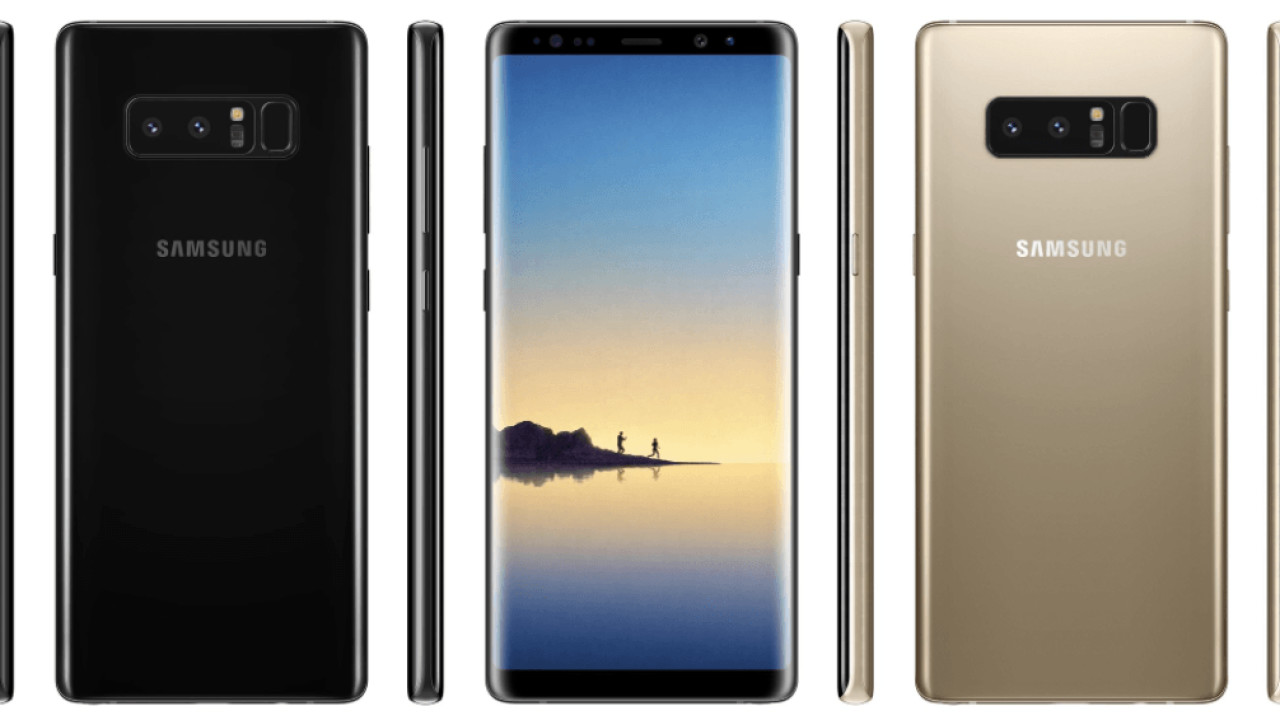 When it rains, it pours. Hours after serial leaker Evan Blass gave us our first glimpse into the new Samsung Galaxy Note 8, the brand-name mobile reporter is back with yet another exclusive photo showing the upcoming flagship.

Earlier today, Blass took to Twitter to share a picture of the yet-to-be released handset in what he said was the ‘Midnight Black’ color option.

While the phone appears to be a mixture between the now-offed Note 7 and the more recent S8, the photo did not offer much else for us to see.

Now the notorious leaker has returned with another image, giving us a better look at the overall design of the device as well as its revamped dual camera setup. It also shows the accompanying stylus pen and an additional color variation with light golden hues, for lack of better words.

Here is the image:

When it rains etc. pic.twitter.com/D0lFR5Wn1B

While there is no mention of the precise dimensions and features yet, Blass previously suggested the Note 8 will stand 6.3-inches tall and retail at the price of €999.

He also claimed the device will arrive with the same Exynos 8895 and Snapdraggon 835 chipsets as the Galaxy S8, but hinted the new release will pack a little more RAM – 6GB to be exact.

The reporter further remarked he is currently preparing a follow-up report that will reveal more details about the exact specs and dimensions of the Note 8. We will update this piece with more information once Blass’ piece is out.