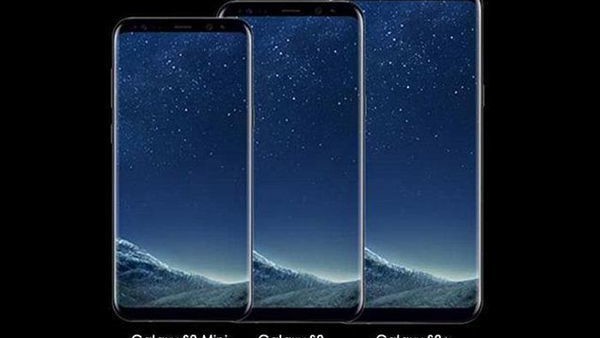 It’s a hard world out there for people who like truly small phones. Manufacturers rarely bother to make anything that can easily be used with one hand, and the ones that do exist are mostly budget phones with middling design and specs. Thankfully, Samsung might be adding a decent option to the fray.

A rumor coming from Chinese site ITHome suggests Samsung may be working on an S8 Mini. The phone borrows the tiny bezels from the other S8 models, but uses an even smaller frame; the device is said to feature a 5.3-inch screen in the body of a 4.7-inch device.

Spec-wise, it’s unfortunately a bit of a step down from the S8 and S8+, with a Snapdragon 821 and 32 GB storage. That said it still maintains the same 4GB of RAM, same 12MP camera, and same iris recognition. And if it’s running at a lower resolution, the spec discrepancy may be less noticeable too. In any case, LG’s G6 does just fine with a Snapdragon 821.

It’s also fun to look back on how smartphone size standards have evolved over the years. The original Samsung Galaxy Note had a 5.3-inch screen – and that was the first device to widely be considered a phablet. Now a 5.3-inch screen is considered normal – and perhaps even on the smaller side. Thank goodness for ever-diminishing bezels.