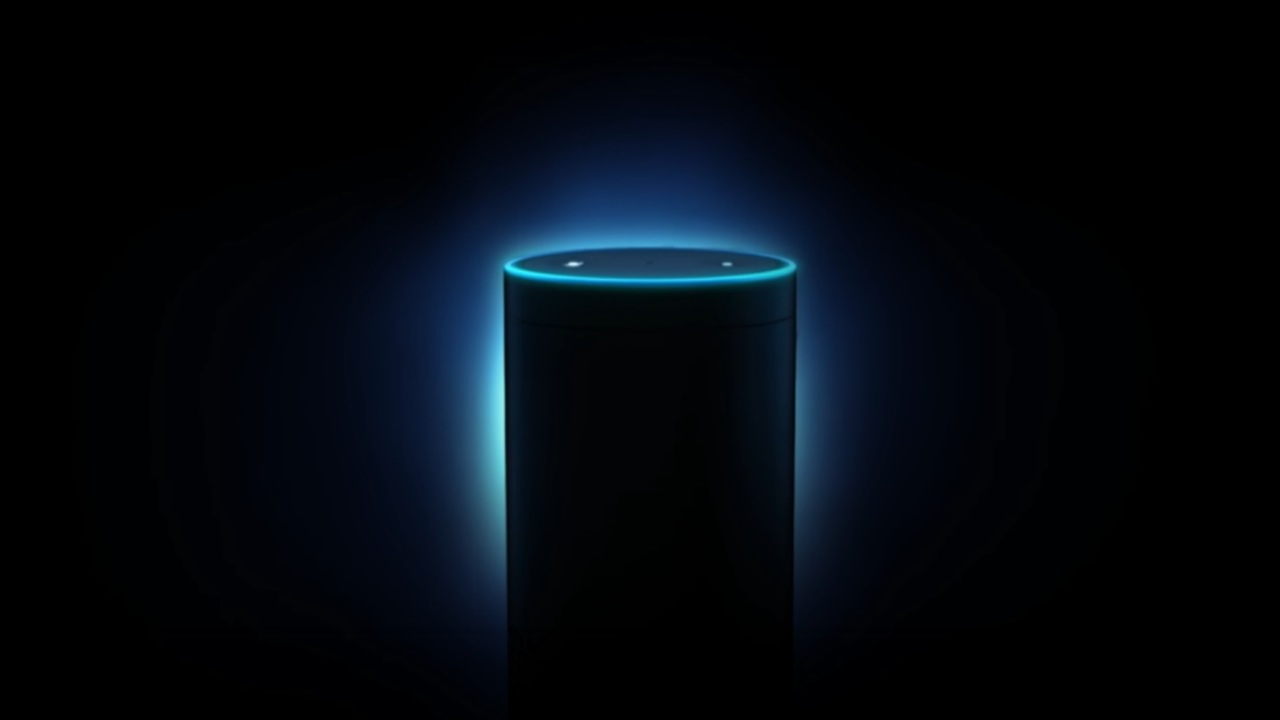 Amazon has just pushed an update for its Echo family of smart speakers that enables a handy room-to-room intercom feature, making it a whole lot easier to keep an eye on your entire family.

If you’ve got multiple Echo, Echo Dot or Echo Show devices around the house, you can now initiate walkie-talkie style chats between them with a voice command. You’ll need to first name each speaker and enable ‘drop-in’ on them, of course.

In addition, you can start a call from the Alexa app on your phone from wherever you are. That’s useful for checking in your kids or elderly parents quicker than phoning them.

It’ll be interesting to see if Amazon goes a step further and enables its Alexa-based hardware to make outgoing voice calls to phones. In February, the company was reportedly considering adding this functionality to its smart speakers. Last month, it added support for voice and video calls between Echos. Between those and the new intercom feature, Amazon could entirely negate the need for a home landline.

Amazon is rolling out the feature over the next few days, so it should be available on your devices soon.