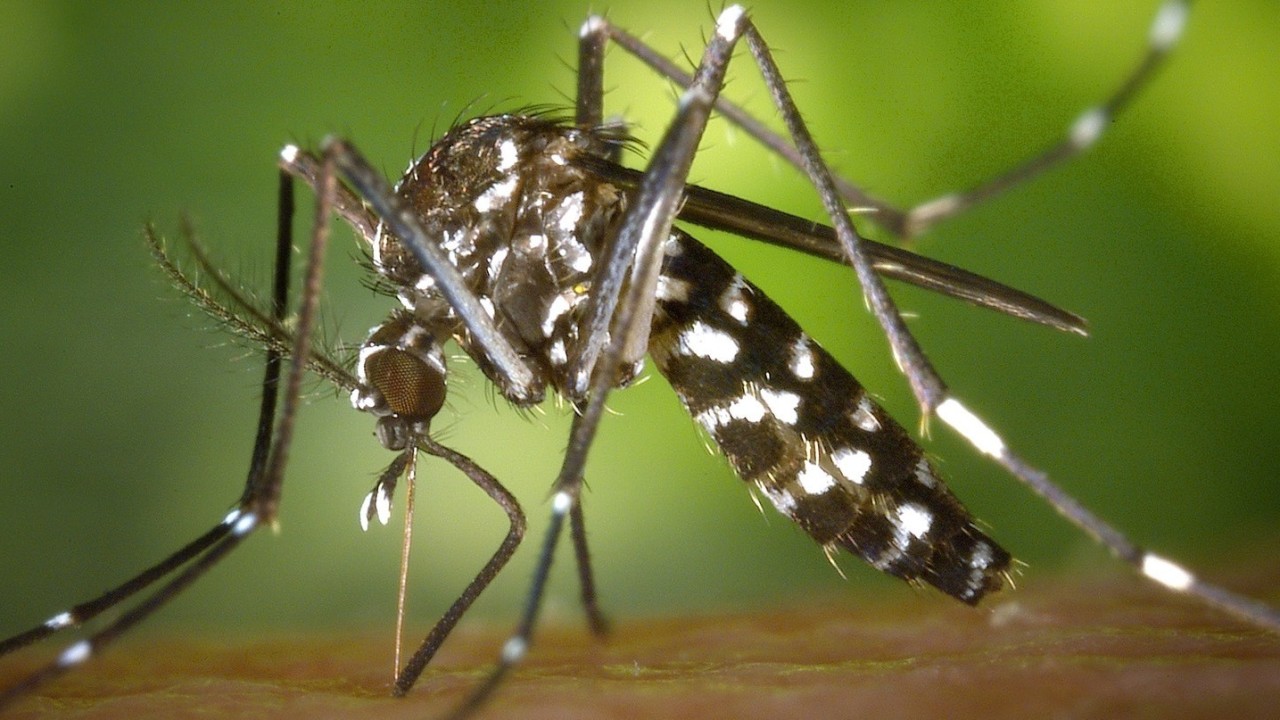 My favorite tech innovations are the ones that are simultaneously good for humans and kind of vampiric at the same time. This new prototype wearable, aimed at diabetics and called an “e-mosquito,” scratches both itches simultaneously.

The bloodthirsty wearable, which looks like a watch, is designed to test blood glucose levels continuously. Usually, diabetics or others with glucose problems would have to prick their fingers to get the necessary blood for a test. This little device has tiny actuators which pierce the skin and find a capillary, supposedly so covertly that the person wearing it doesn’t even notice the “bite.”

Once it has your sweet plasma, it would test the glucose levels and transmit them wirelessly to a phone or a medical professional. It can’t currently do this because actuators don’t pull up enough blood for a glucose testing strip. Any adjustments will either result in more bulk or more complexity, but it’s an ambitious goal regardless.

The University of Calgary team behind this “e-mosquito” has been working on the device for the last 10 years. Martin Mintchev, senior author of the project, described the goal as being “to have periodic, spontaneous and autonomous biting resulting in reliable blood testing.”

The device could potentially could do other blood tests, such as genetic tests and cancer screening, though that’s likely for a future update.