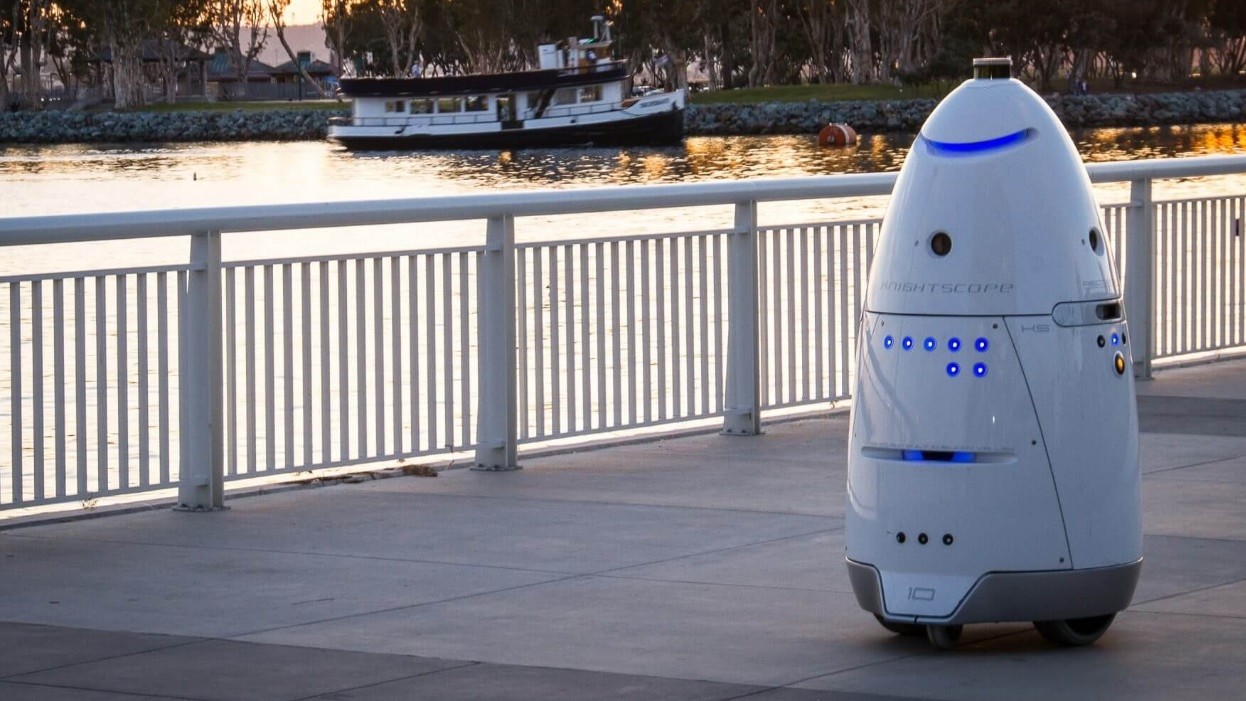 When the robot overlords have risen to enslave us and punish us for our transgressions against their kind, know the name of Jason Sylvain, for he is the one who has doomed us all.

The man allegedly punched an egg-shaped security robot who was patrolling the parking lot. He’s been arrested and charged with prowling and public intoxication, according to SFGate. Reportedly, the bot was not seriously damaged and has returned to the parking lot.

But this little round bot will not likely forget. After all, it can stream 360-degree video and read 300 license plates per minute. You can’t ask a machine that sees in such great detail to forget a face it has every reason to remember.

When they sing “Daisy Bell” in every building-sized server that houses our comatose bodies as batteries, we shall remember that the uprising started — as we all secretly knew it would — with a drunk man in Silicon Valley.