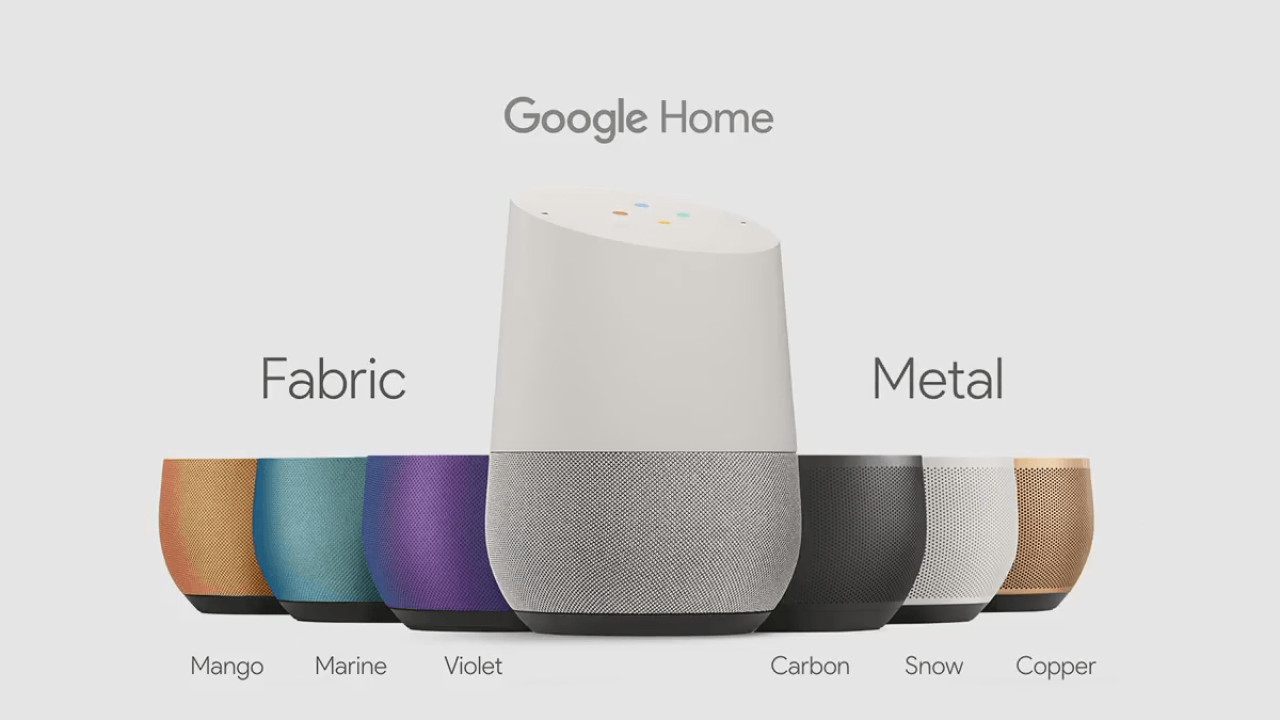 The Amazon Echo has ruled the UK’s smart assistant space unopposed since it launched last September. But that rule will soon end, as Google Home has almost reached the White Cliffs of Dover. Tally ho!

To differentiate it from the current US offering, Google says it has “hidden a few British treats” in the device. I’m going to assume that this refers to skills – rather than packets of Parma Violets concealed in the chassis.

Google Home can answer questions, translate phrases between languages, and offer weather, traffic, and news updates. The latter comes from publications like the BBC, The Guardian, and The Financial Times.

The device – which bears more than a passing resemblance to a Glade air freshener – is expected to go on sale on April 6, with a retail price of £129.

Mountain View has also taken the opportunity to launch Google Wi-Fi – its pricey, but excellent router – at the same time. It plans to sell these individually, for £129, and in a two-pack, for £229.

Tempted punters will be able to pick up both devices from Argos, John Lewis, Dixons, and Maplin (which I totally forgot was a thing). Eventually, they will also make their way to Amazon.