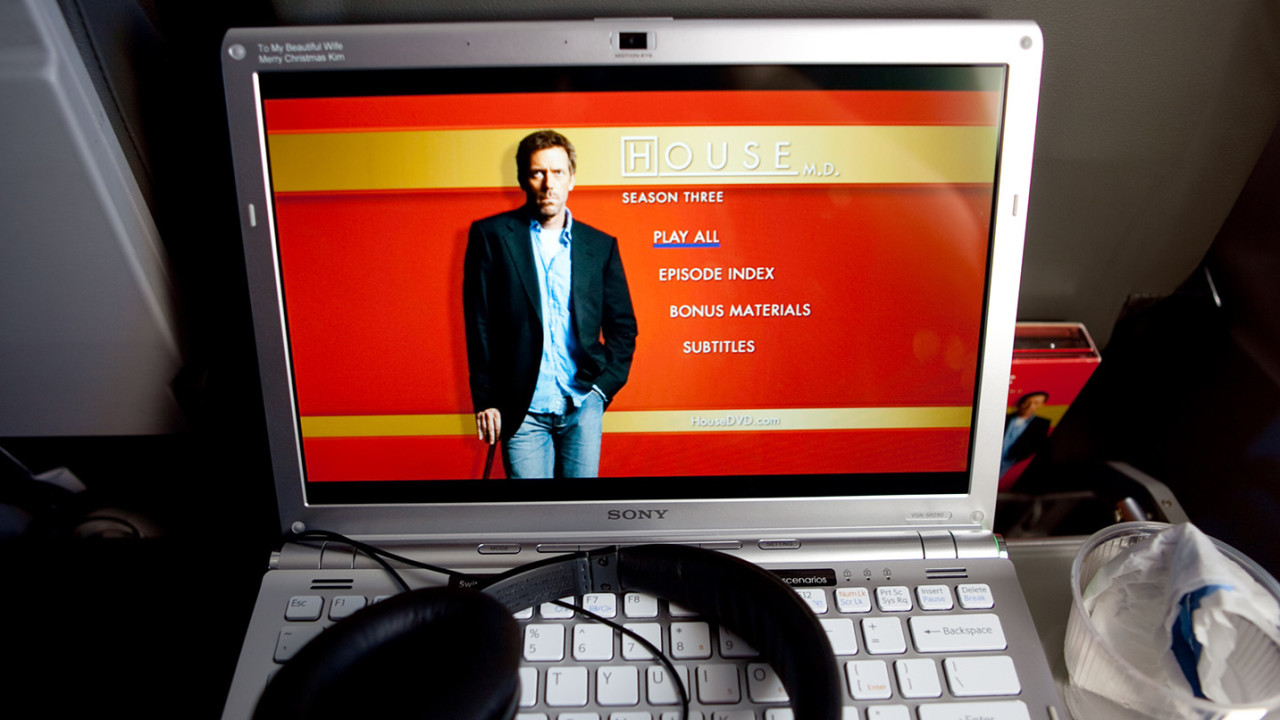 It’s not quite the travel ban President Trump was trying to float earlier this year, but this upcoming regulation is still sure to ruffle US-bound travelers’ feathers.

A government official told CNN that the US will bar passengers from carrying electronics larger than a cellphone on board; they’ll need to be checked in instead.

According to the BBC, the ruling will affect nine airlines operating nonstop flights to the US out of 10 airports in eight countries, most of which are in the Middle East and North Africa.

Royal Jordanian Airlines is almost certainly on the list as it tweeted – and then deleted – a notification warning passengers that electronic devices like laptops, tablets, cameras, DVD players and electronic games can only be carried in checked baggage from March 21.

An official told the Associated Press that the following airports would have to comply with the ban, which has no end date at present:

The rule is believed to be linked to fears of mid-air terrorist attacks carried out using bombs that contain little to no metal components.

In February 2016, Daallo Airlines’ flight 159, which flew out of the Somalian capital of Mogadishu and was headed to Djibouti, was damaged by an exploding laptop bomb; the device somehow made it through security checks.

Thankfully, there was only one fatality: the bomber, who was sucked out of the plane below cruising altitude. Al-Shabab, an Islamic militant group linked to al-Qaeda, claimed responsibility for the attack.

US officials are expected to make an announcement about the ban later today. We’ll update this post if we hear more.

Update 9:27 AM ET: It’s now official, according to Reuters.

Electronics banned from cabins on some Middle Eastern and African flights to U.S. on CNN