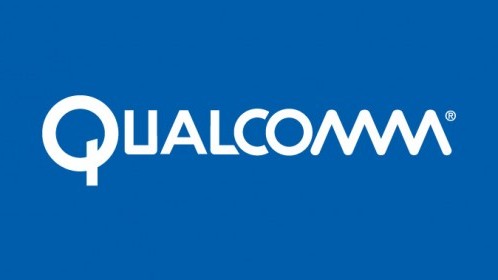 Snapdragon chips dominate the Android market, but Qualcomm isn’t happy with us calling them “processors” anymore. Starting today, Qualcomm wants you to refer instead to the Snapdragon platform.

Here’s the gist of the company’s reasoning:

For decades, the semiconductor industry has used the term “processor” to mean the component that powers the most advanced devices. It’s a word that Qualcomm Technologies has embraced over the years with our Snapdragon brand, or as we say — our Qualcomm Snapdragon processor. But the word is an inadequate representation of what the technology actually is, and the solutions that tens of thousands of Qualcomm Technologies innovators have worked on.

In truth, Snapdragon is more than a single component, a piece of silicon, or what many would misinterpret as the CPU; it’s an anthology of technology, comprising hardware, software, and services that are not fully captured in a word like “processor.” That is why Qualcomm Technologies is refining our terminology by referring to Snapdragon as a “platform” instead of a processor.

Basically, there’s much more going on with you latest Snapdragon hardware than just a measly CPU. Qualcomm cites its Quick Charge, fingerprint, Wi-Fi, and audio processing tech as examples that are included with the Snapdragon platform that don’t really fit the definition of a processor.

Fair enough, I suppose. I’m not sure how much difference that will make to the average consumer – it might even be more confusing, as platforms can refer to operating systems, apps like social networks, and more – but Qualcomm hopes people will come to understand what it means in the long term.

One real advantage of the name shift is to de-emphasize raw speed. Comparing processors begs a comparison between their speed and benchmarks, but as chips get faster, diminishing returns settle in for the user. Emphasizing the platform instead allows companies to focus on other features provided with Qualcomm’s technology.

On a related note, Qualcomm is also dropping the Snapdragon name from its low-end 200-series chips, those will now simple known as “Qualcomm Mobile” chips.

The changes will  take some time to get used to but are probably better in the long run. For the full explanation, head on over to the source link below.

Moving beyond processors to platforms on Qualcomm Blog