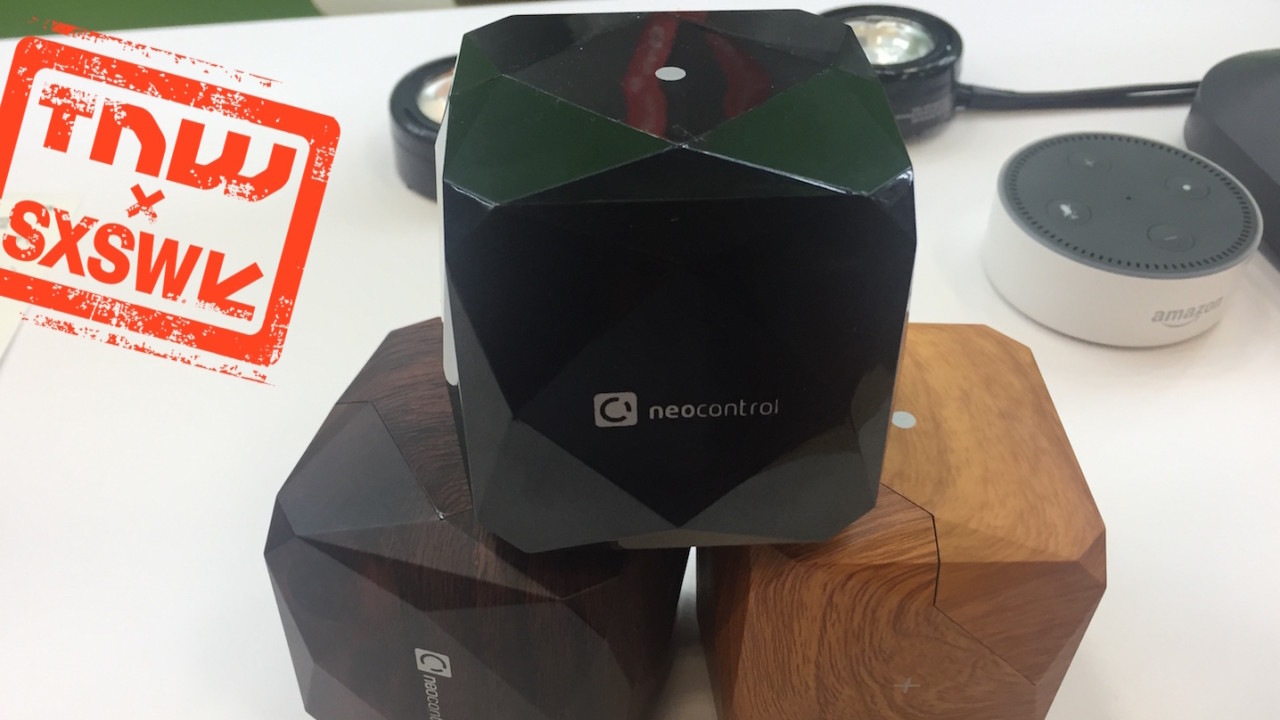 If you’re looking for an efficient way to control your smart home … keep looking, because this admittedly funky cube is not the device you need.

The NeoControl Cubee interface is a cube-shaped controller designed to be used with the NeoControl Pro smart home app. By rotating the cube, you can control various connected parts of your house.

You can program different parts of the cube to control multiple things at once, from the lights to the TV to your curtains. As far as futuristic gadgets go, it’s got amazing potential, because who wouldn’t love to turn off everything in their house by rotating a gadget like this?

What’s useful about it?

The better question might be, “What’s so funny about it?” Fiddling with the Cubee for a few minutes makes it look a little clumsy, if still nice to look at.

The rather amusing — and obvious — downside of the cube is the potential to turn something off which you don’t want to turn off. This became abundantly clear during the demo, when a turn of the cube turned on a light but paused a video that was playing.

The Cubee looks awesome, but it might need some refinement before it’s capable of the same things as other IoT control apps.

The NeoControl Pro app is available on the App Store. Supposedly, you can purchase the Cubee from NeoControl’s website, but a cursory search of the site does not reveal how to do so.