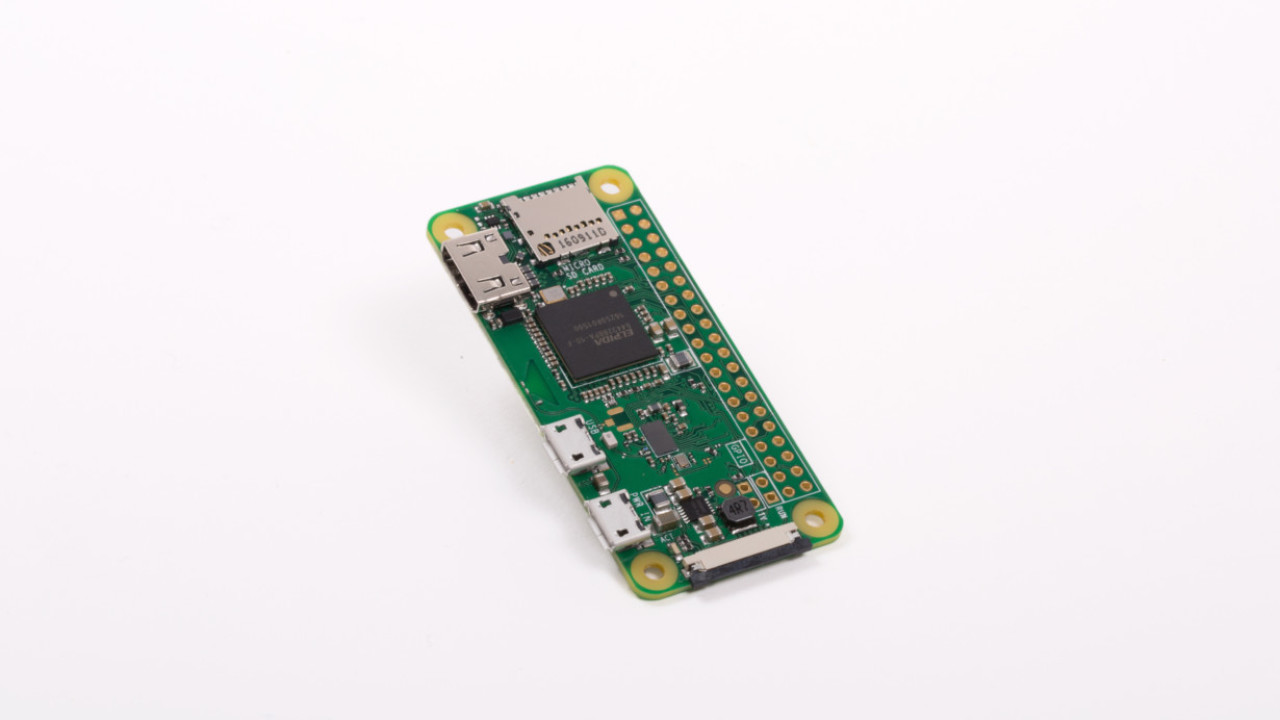 The Raspberry Pi Foundation just turned five and to celebrate it just announced an update for its Zero computer, bringing Wi-Fi and Bluetooth to the diminutive and affordable computer.

This was a much-needed upgrade. While 2015’s Pi Zero is certainly an interesting computer, at an ultra-affordable price point, it was hampered by the fact that if you wanted to do anything complex with it, you’d inevitably generate a mess of wires and dongles.

The Raspberry Pi Zero W eliminates most of that, and it does it while retaining the pocket-money friendly pricing of its predecessor.

While the original Pi Zero retailed at $5, this update costs just slightly more at $10. This price bump is justified, as it means you don’t have to buy a Wi-Fi or Bluetooth adapter.

The Foundation has also announced a line of Zero-compatible, injection molded cases. Each case comes with three different lids that grant access to different parts of the device, such as the GPIO pins or the camera.

If you’re so inclined, you can pick one up from today. The Raspberry Pi Foundation has ordered a run of 80,000 units, which is being spread between six different suppliers. In the UK, you’ll be able to pick a Pi Zero up from Pimoroni, The Pi Hut and ModMyPi. Punters in North America can head to Adafruit, Micro Center and Canakit.

It’s inevitable that – at least at first – demand will vastly outstrip supply, as was the case with the original Pi Zero. To mitigate against that, there’s a one-per-customer rule.