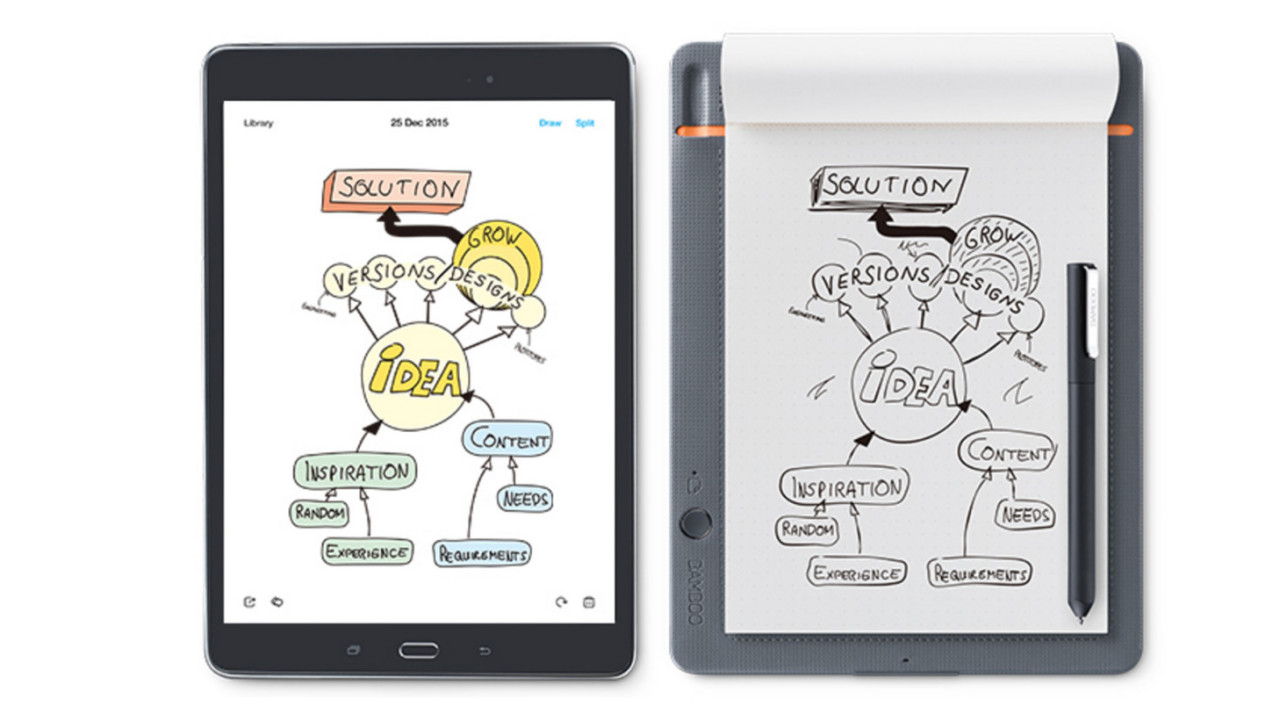 The idea of drawing on paper and having it appear on my phone or iPad still seems like magic to me. It’s not new, and Wacom certainly isn’t the only product that offers it, but my time with the Bamboo Slate showed it’s really the closest thing to an actual notepad and a real elegant solution to converting notes for digital storage.

Slate comes in both A4 and A5 sizes, and feels, well, like a notepad. Save the clipboard-like back that houses the internal gadgetry and gives you a flat surface to write on, it is a notepad. As someone that always has a legal pad nearby for notes during interviews or research, Wacom’s solution felt familiar and not at all intrusive to my workflow.

When Wacom’s representative reached out I was sort of unsure why I’d want to try the Slate. A legal pad and a digital camera paired with your favorite note-taking app can certainly do the job — it’s what I’d been using for years.

With the Slate, however, I didn’t have to worry about writing in a dark room (and trying to snag a photo afterward) or the panic that ensues after realizing the image I archived was blurry and unreadable. This always happens when you need the notes, after all, not after you’ve uploaded them. 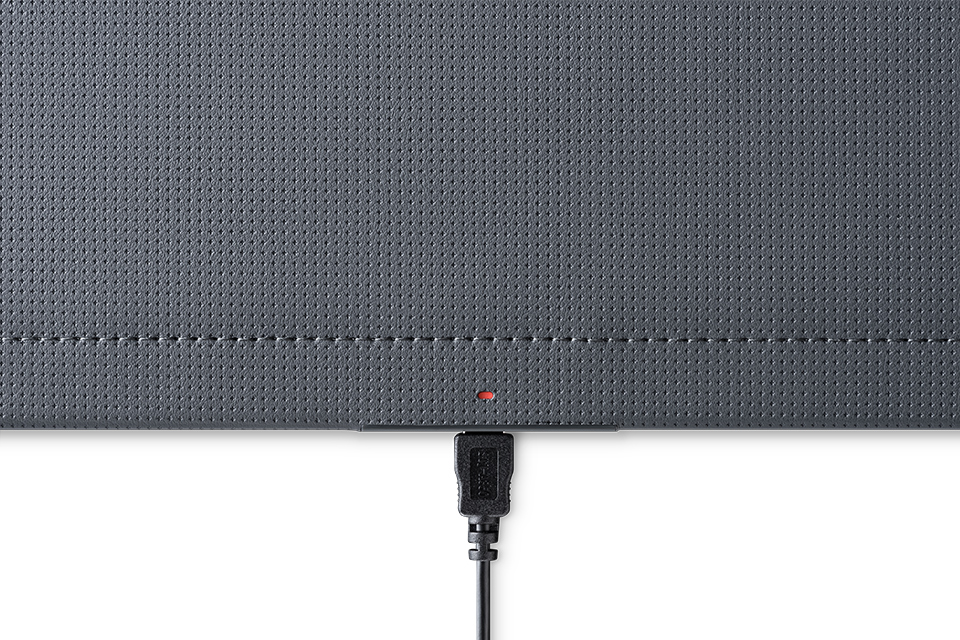 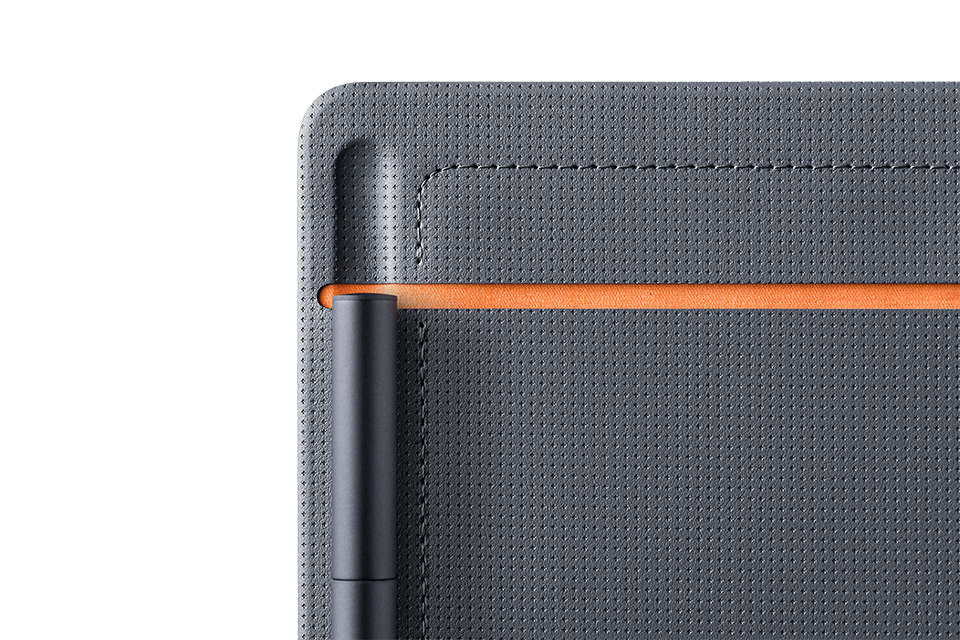 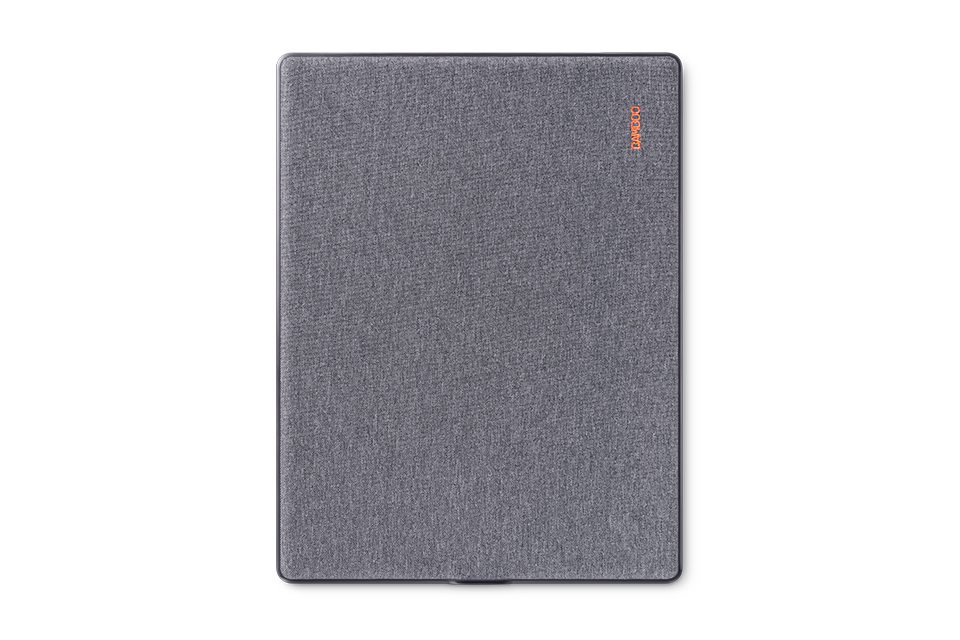 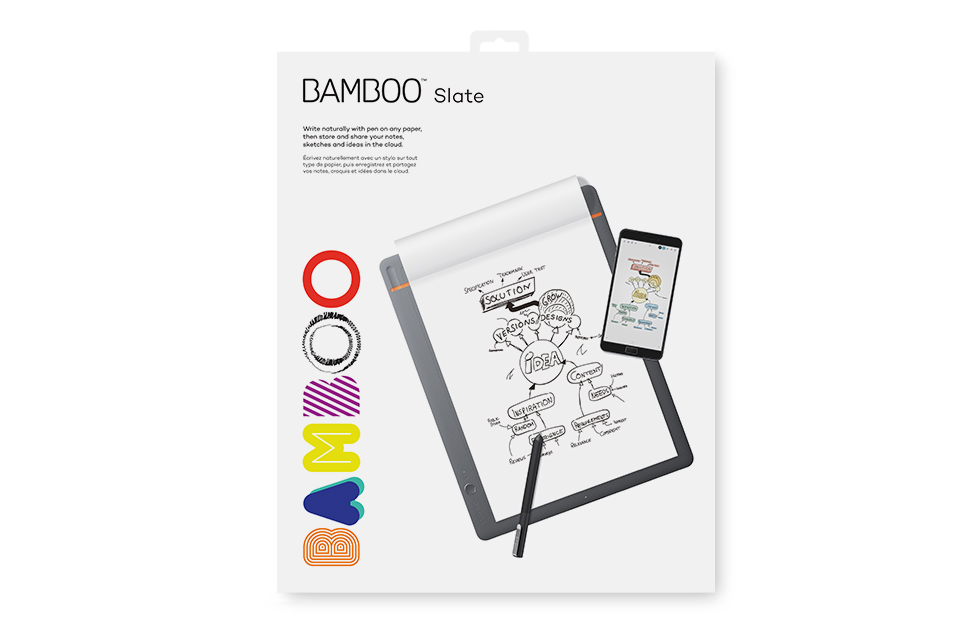 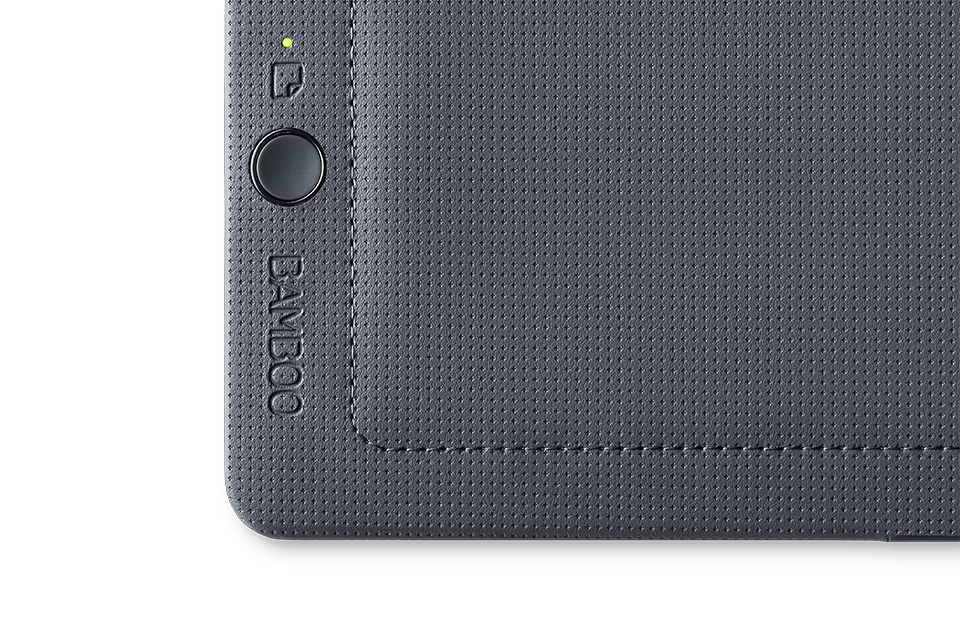 After charging the device via micro USB you’ll need to download Wacom’s InkSpace app for iOS or Android. Pairing the two devices is as simple as following the on-screen instructions.

Once ready, you’ll just turn the Slate on and begin taking notes as usual. When done, hit the button — the only button — to capture everything on the page and upload it to your phone or tablet. With an InkSpace subscription, you can even use the built-in optical character recognition (OCR) features to translate your handwriting into searchable text. Even the free version, however, will store your notes in the cloud in PDF, JPG, PNG, or Wacom’s proprietary WILL format.

Its pen — really more of a stylus with a replaceable ink cartridge — tracks your hand position in relation to the paper you’re writing on. It worked flawlessly and captured digital versions of analog notes that were identical to the originals. It also surprised me how well Slate managed to reproduce pen sensitivity in the digital copy. Hard presses resulted in thicker lines and thin lines looked just as they did on paper.

After a few weeks of using the device, I found it performed admirably. It felt like a notepad, not a foreign object, and allowed me to scribble text as I was most comfortable doing it — on paper.

Bamboo Slate’s limitations are less of a flaw on Wacom’s part, and more of a need to make slight adaptations when using it.

For one, you can’t simply flip the page and continue taking notes. If you forget to hit the capture button, you’ll end up with two pages of notes on a single digital copy. I made this mistake once, and my notes came out unreadable — luckily I still had the originals nearby.

Wacom attempts to remedy this through the ‘replay’ feature that allows you to step back, but the solution isn’t perfect and still led to some minor headaches. As long as you remember to capture each page before moving to the next, this isn’t an issue.

Aside from that, my only gripe is the inability to erase or add new notes to the same page. Sometimes I remember something much later, and adding it to the existing page (after uploading) works on paper, but it creates a new digital copy that doesn’t include the older notes. It’s not a dealbreaker, but it was a bit on the annoying side.

Overall, though, I enjoyed my time using the device. For me, it fit perfectly into my writing workflow and made capturing digital versions of my scribbles as seamless as any method I’ve tried.

A bit pricy at $149, it’s certainly best suited for those that plan to use it a lot. You can grab yours at Amazon.

We like some products. We don’t like others. Either way, if you buy something through our affiliate links, we get a small cut of the revenue. This is not a sponsored post, but for the sake of transparency, you deserve to know what’s up.