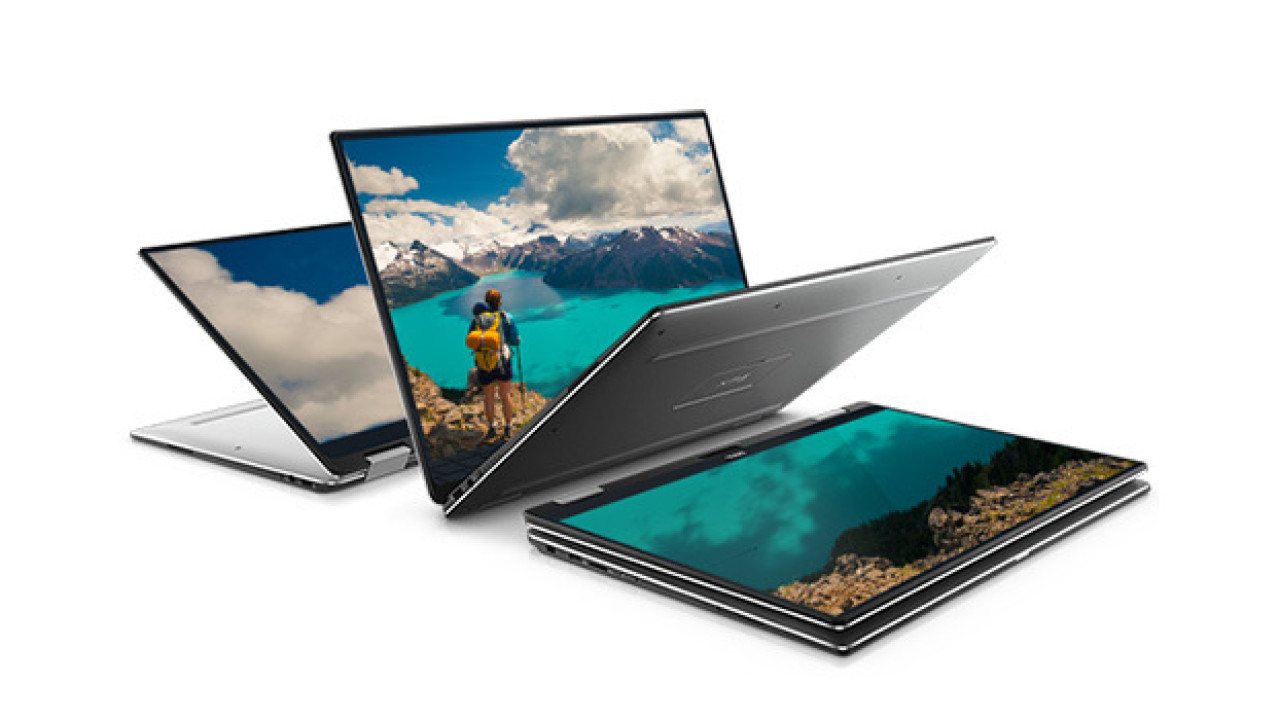 Since it launched, there’s been a lot to love about Dell’s XPS 13 laptop: A slim bezel for a nearly edge-to-edge display, a beautifully styled thin and light body and powerful new hardware specs, thanks to an overhaul last September.

The company told TNW last October that it was working on 2-in-1 version that would fold into a tablet, and we’ve now got our first look at it from a product page on Dell’s site, first spotted by Windows Central.

Combine a convertible design with the most recent upgrades that include an efficient Kaby Lake processor, a larger battery and faster RAM, and you’ve got yourself a recipe for a killer compact laptop.

It’ll be interesting to see if Dell can fit in all the necessary hardware for its new 2-in-1 into the same frame as the previous iteration of the XPS 13, which is roughly the size of other brands’ 11-inch notebooks.

There aren’t any details on the upcoming device, but we’re expecting to hear more at this week’s CES expo in Las Vegas – we’ll be there covering all the latest and greatest gadgets, so be sure to stay tuned to TNW for more.