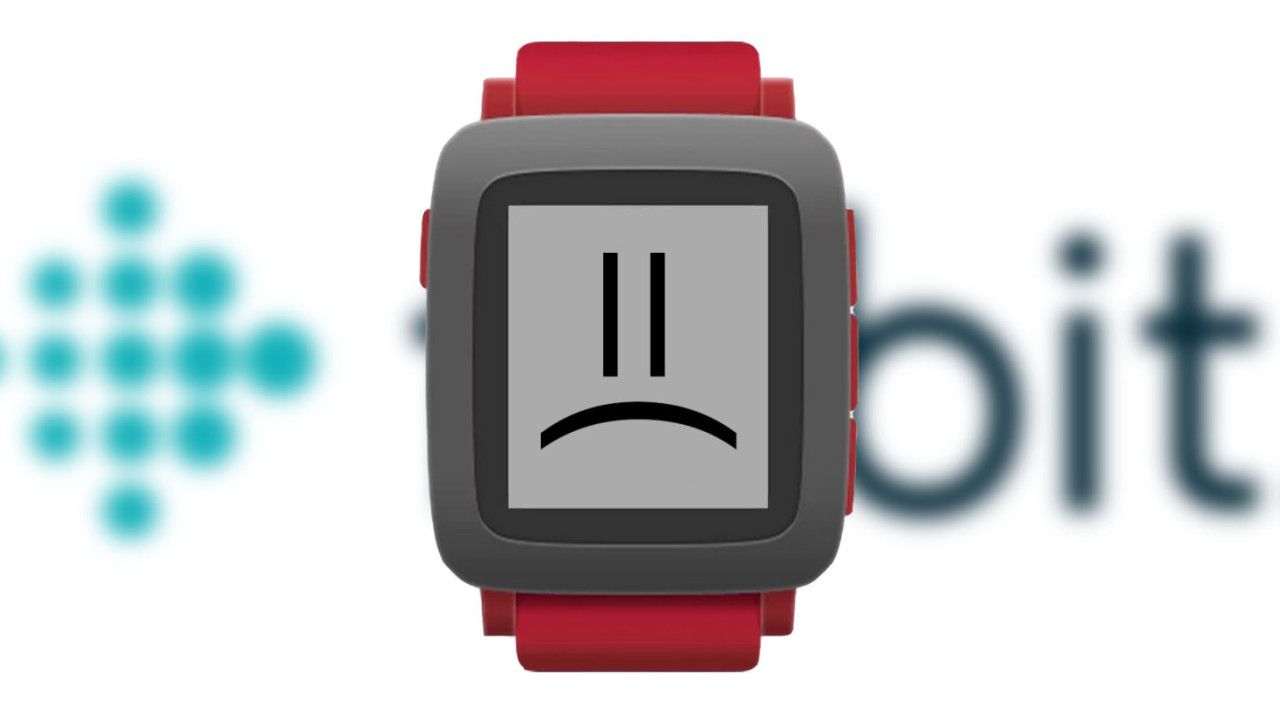 The rumors were true: Fitbit has acquired Pebble.

Well, for the most part. The company has acquired “key personnel and intellectual property,” but not its hardware products. It marks the end of an era, as Pebble has announced it will “no longer produce or sell new hardware”:

Pebble will no longer produce or sell new hardware. Active Pebbles in the wild will keep working. #pebbleXfitbithttps://t.co/SMau6NhCEl pic.twitter.com/8NXb1wBZqu

Kickstarter backers for the new Pebble 2, Time 2 and Core will be receiving refunds for any unfulfilled rewards. Active devices will continue to work for now.

The transaction, which was completed December 6, will allow Fitbit to focus on developing third party applications for its own products, but chances are you won’t be seeing any new devices running Pebble’s OS.

That’s a shame, as Pebble OS seemed like a perfect fit for Fitbit’s hardware, though we’re still likely to see some of its ideas transfer over. How much of it is still up in the air though. According to a report from Bloomberg:

Fitbit began sending job offers to about 40 percent of Pebble’s employees in the last week. Most of these are software engineers. Very few Pebble interface designers were offered jobs and hardware teams were not offered positions, the people said. Some staff who didn’t get an offer will be given severance packages, one of the people said.

Furthermore, Fitbit will be closing Pebble’s offices and is yet to decide whether it will continue to use the Pebble brand. There’s still a possibility that the Pebble name will live on in some form, but for now it’s a bittersweet ending for the first company to really get people excited about smartwatches.