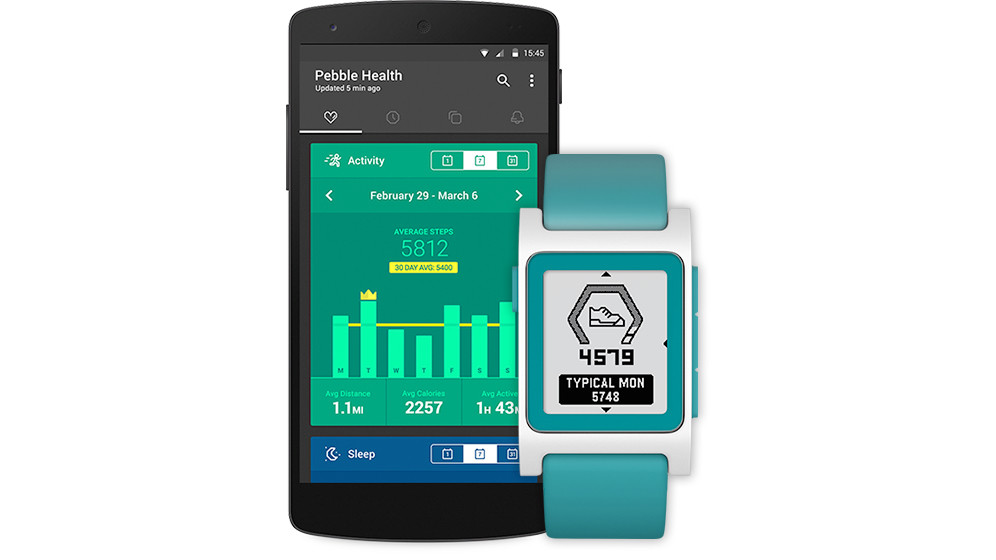 Fitbit is close to completing an acquisition of smartwatch brand Pebble, according to sources for both The Information and The Verge. If the reports are true, Fitbit would acquire Pebble’s assets, such as its operating system, but see the Pebble brand phased out.

It would be the end of an era. Pebble was the first modern smartwatch brand, and one of the most notable Kickstarter launches, raising 10.3 million for its original smartwatch in 2012, and another $20.3 million for the Pebble Time two years later. For all the fancy power of Android Wear and WatchOS, there are still plenty who prefer Pebble devices for their longevity, small size, and accessible OS.

On the other hand, the acquisition makes some superficial sense. Pebble has been struggling financially – it layed off 25 percent of its staff earlier this year. Apparently, Fitbit isn’t even paying that much; The Information says the offer was for a “small amount.”

Pragmatically speaking, Fitbit devices are good trackers but pretty mediocre smartwatches, so the lightweight PebbleOS seems like the perfect fit for Fitbit to add some smartwatch chops without killing battery – not to mention saving some time on R&D. PebbleOS is also already designed to be used with low resolution displays like Fitbit uses, and already has a strong, if small, community following.

Personally, I just hope the Pebble name doesn’t disappear completely, but ‘Fitbit Pebble’ doesn’t sound too shabby. Here’s to hoping for a decent smartwatch that can last more than two days on a charge while actually being a proper fitness tracker.

Fitbit to Buy Pebble on The Information