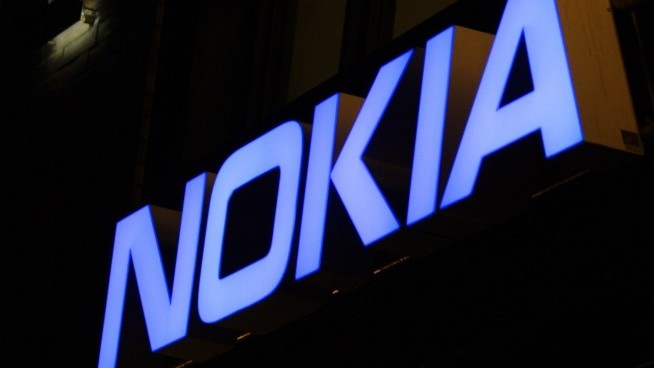 Nokia’s decline has been heartbreaking to watch. But the Finnish company is planning a comeback with a line of all-new Android phones. One of these is the D1C, which recently found its way to GeekBench. This gives us an insight into what’s inside.

The D1C will use the new mid-tier, octa-core Snapdragon 430 SoC, with each core clocked at 1.4GHz. This will be backed up with 3GB of RAM, and run Android 7.0 Nougat.

Specs like these aren’t going to get anyone to queue around the block to buy one. Despite that, they’re still pretty respectable for a mid-range device.

Of course, it’s worth emphasizing that GeekBench focuses only on how the device performs. It doesn’t explore other important attributes, like build and screen quality, or what (if any) bloatware will be installed.

The return of Nokia to the smartphone world is no surprise. In May it granted HMD Global a 10-year license to produce tablets and smartphones under the Nokia marque. These will be built in China by Foxconn.

According to NokiaPowerUser, the firm plans to launch two high-end Android 7.0 smartphones by the end of the year. These will supposedly have a premium metal design, large screens, fingerprint scanners, and camera “innovations”. Gizmodo China says that these will also use Qualcomm’s high-end Snapdragon 820 chip.

This model could potentially be the Nokia 5320, which was spotted on GeekBench late last month.

The Nokia D1C isn’t the Finnish company’s first time around the Android block. Last year it launched the gorgeous N1 tablet, and in 2014 it launched a line of affordable phones running a heavily-modified variant of Android Jelly Bean.

Both products were relative failures. Nokia will have to do something really special to avoid repeating them. It can’t just hope that nostalgia will carry these new devices to success.