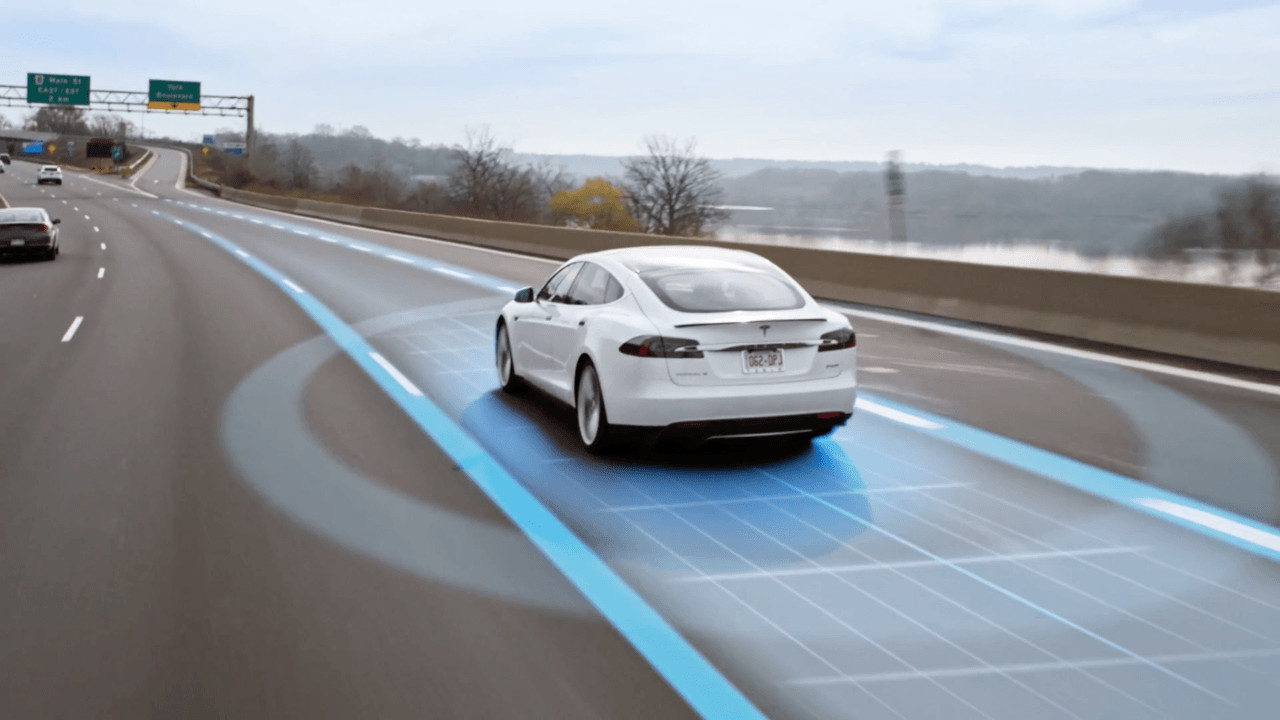 Tesla is rolling out an update for its electric cars that will ensure better performance from its Autopilot mode.

Version 8.0 of the company’s vehicle firmware will allow the onboard radar to better assist Autopilot in sensing nearby vehicles and obstacles; it’ll also negate the need to use camera as a primary control sensor.

The advanced signal processing will allow the existing radar access to six times as many radar objects, along with more information per object. The device will also be more effective in difficult weather conditions like fog, dust, rain and snow.

In addition, the software will assemble multiple radar snapshots into 3D representations of the vehicles’ surroundings, so Tesla cars can more accurately identify obstacles in their path and avoid collisions.

The company says that it will also use fleet learning to enhance object detection, by uploading and comparing data about exactly when a car brakes when a given radar object (like a road sign) is nearby, all of its vehicles will be able to navigate past them safely.

According to Tesla, the use of radar and these allied technologies will help its cars “almost always hit the brakes correctly even if a UFO were to land on the freeway in zero visibility conditions.”

That should help Tesla further reduce the chances of people being injured in their cars while using Autopilot mode.

The company says it’s made more than 200 improvements to its software with this update, including a change that will lock inattentive drivers out of Autopilot mode if they don’t take the wheel when the car issues an audible warning three times in an hour. To reactivate the feature, they’ll have to pull over and put the car in park.

It’s clear that Tesla is working hard to make Autopilot safer and more comfortable, but it remains to be seen if its autonomous technology will be the best one out there.

Along with automakers like Ford and BMW, Google is also working on self-driving tech; auto component makers Delphi and Mobileye recently partnered to develop their own solution; Uber is testing its self-driving cabs in Pittsburgh; Nutonomy has begun a pilot program with its autonomous cabs in Singapore and hacker George Hotz recently started a company to create an aftermarket self-driving kit.

Upgrading Autopilot: Seeing the World in Radar on Tesla