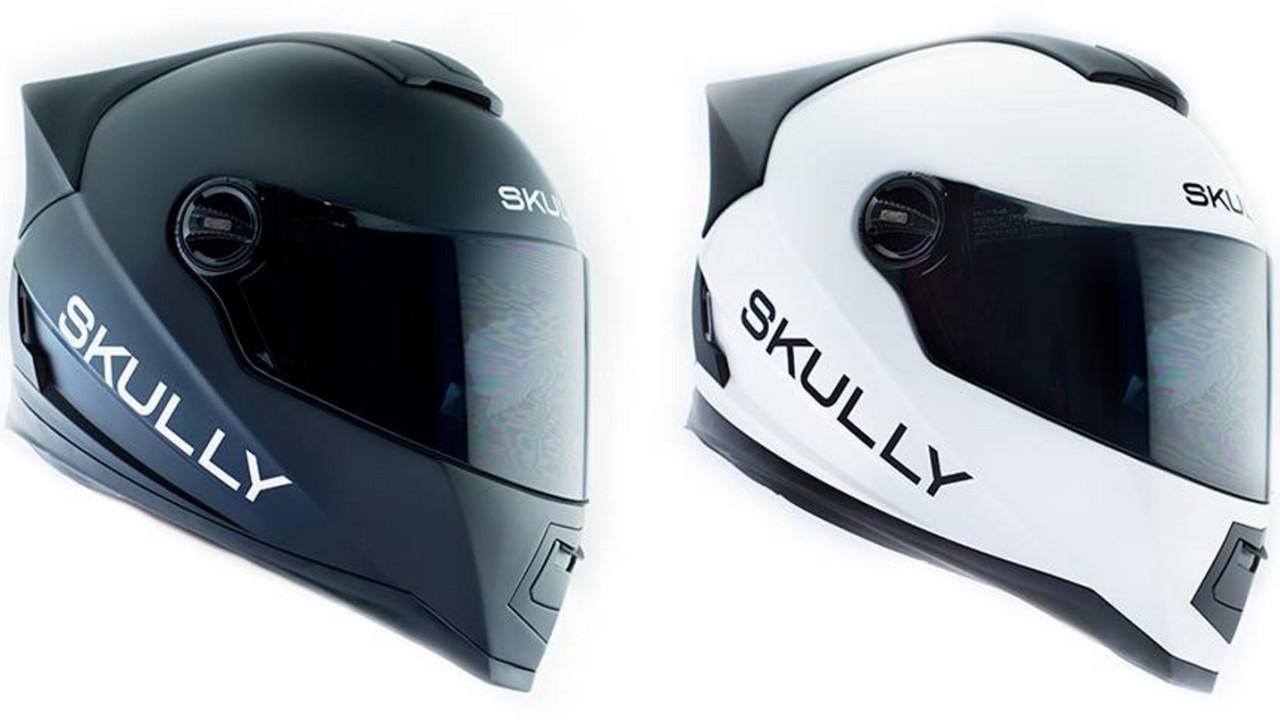 Skully, the next-generation motorcycle helmet company, recently went bust. A new lawsuit may shed some light on why; the founders spent Indiegogo money on sports cars and strip clubs.

Filed in San Francisco by a former employee of Skully, Isabelle Faithhauer, the lawsuit claims founders Marcus and Mitchell Weller have been using money gained through its Indiegogo campaign to fund lavish lifestyles. On top of the Lamborghini, Audi R8, Dodge Vipers and fancy motorcycles, Skully was paying for apartments all over the Bay Area.

The apartments were used by the Wellers and their family, and Faithhauer says she was made to file it under ‘corporate housing.’

If the overspending on the company dime weren’t enough, check out this tidbit:

In Fall 2015, Marcus Weller and Mitchell Weller booked a non-refundable trip to Bermuda. Marcus Weller was not pleased with Bermuda, so he booked on 24 hours notice a flight to Hawaii, first class, at Skully’s expense.

Trading one paradise for another. Amazing.

To ice this cake, it seems Marcus Weller was also insesitive to Faithhauer’s autistic son. According to the suit, she would bring her son to work on Fridays as approved by the Wellers. When Weller brought his dog in one Friday, he asked that she put her “dog on a leash so [he] can let his kid run around.”

After a vacation, Faithhauer was fired. She refused a severance package and claims she was never paid for overtime.

Skully has yet to respond to the charges, but they are damning. In response to the news Skully was not going to produce its motorcycle helmet, the company told The Next Web it was “working through the complexities of an emerging-growth startup reality.”

And it looks like things just got a lot more complex.

Update: This article has been edited to reflect Skully was crowdfunded on Indiegogo, not Kickstarter.