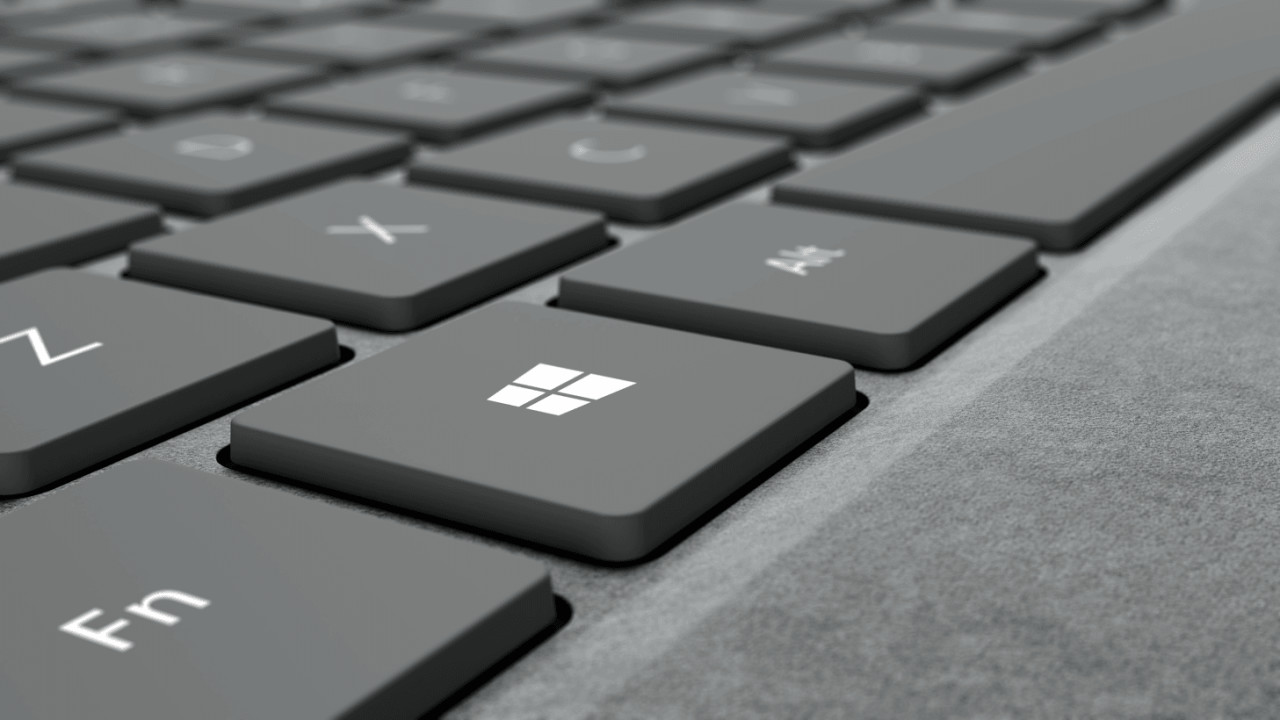 Here’s a rumor that may get Microsoft fans excited: Microsoft’s next Surface device just might be an all-in-one (AIO) desktop PC.

Rather than bring us yet another notebook-type device, Microsoft is said to be working on an iMac competitor for release in Q3 2016. The second generation Surface Book is now said to be delayed until early 2017 to give this machine some breathing room.

The reason we’re not seeing the device on our desks now is Microsoft’s pragmatism. Sources claim the company is waiting for Intel’s Kaby Lake processor — the successor to Skylake — to be ready for production.

The problem with this rumor is the source. DigitTimes has a less-than-stellar reputation as a source of leaked info, so we’re not sold on it. Microsoft has also declined to comment.

Still, it makes a good bit of sense. All-in-one PCs are still very much a thing, even though we focus a lot of energy on notebook devices. An AIO Surface also sits nicely in the lineup between the Surface Book and disgustingly big Hub.

And like the Surface, an AIO from Microsoft may jumpstart the PC hardware market. A lot of attention has been paid to Notebooks the past few years; Dell’s XPS is exhibit one. We’ve now got a good selection of true premium devices on the market, though none quite as unique as Surface.

A Surface AIO is also one that could find more favor in the enterprise space, depending on how Microsoft prices it.

But don’t overlook the developer space. Now that Microsoft is getting serious about Visual Studio and Xamarin, developers (.NET folk and otherwise) would probably like their own version of an iMac, provided it’s a powerhouse.

DigiTimes also reports that the AIO PC market is in decline, with shipments expected to drop to 12.6 million units this year from 14 million units last year.

But Apple is quick to tell us that while notebook PC sales are down, the MacBook is on the rise. Microsoft could do the same for AIOs with the Surface.

Microsoft said to release Surface AIO in 3Q16 on DigiTimes