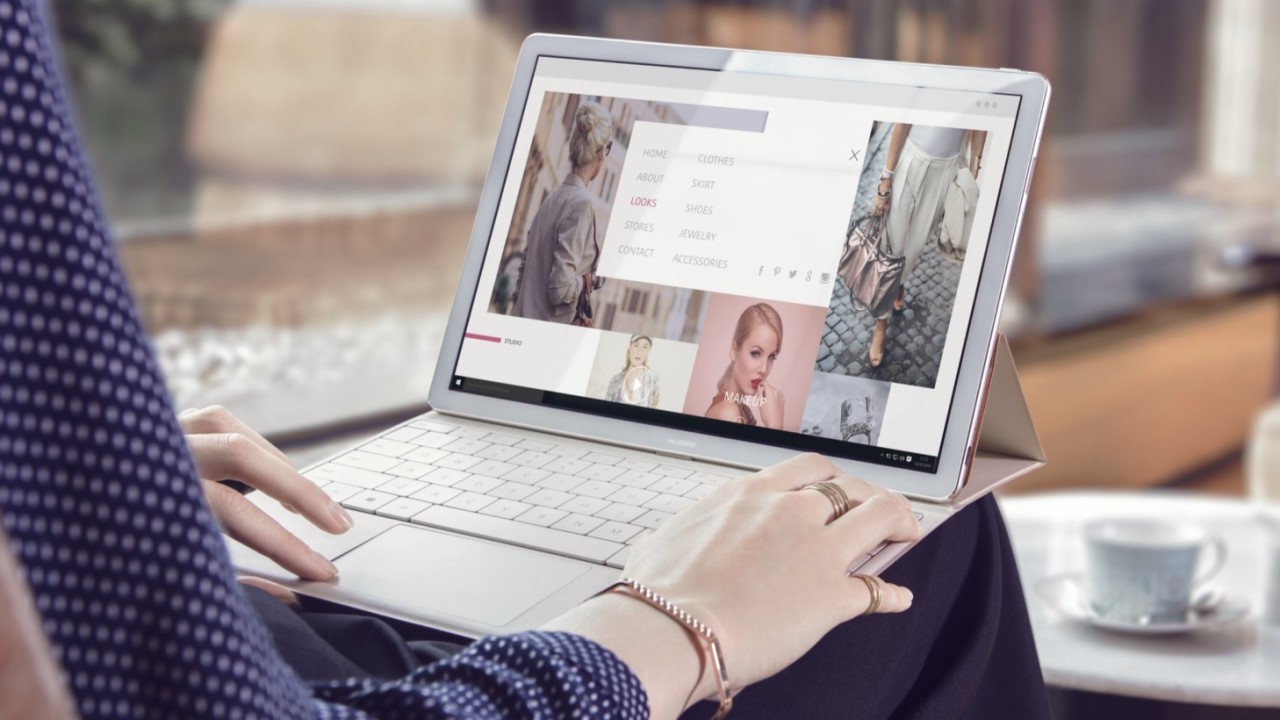 Huawei’s new MateBook is probably the closest we’ll get to an iPad Pro running Windows 10, and it actually looks pretty sweet.

Spec-wise, the 12-inc, 2-in-1 tablet is actually most reminiscent of Samsung’s TabPro S (which I quite liked). It’s ridiculously thin (6.9mm) and weight just 1.41 pounds without the keyboard. That’s thinner than an iPhone 6S.

Huawei outdoes Samsung, however, by offering a few higher end configurations with 8GB of RAM, a core m5 processor, and up to 512 GB of storage for $1,199. I suspect the $999 Core m5, 8 GB RAM, and 256 GB storage option will end up being the most popular option aside from the base model. You’ll then have to factor in $129 for the portfolio keyboard – which, to be fair, looks seriously classy -, and $59 for the stylus.

All configurations come with a Windows Hello compatible fingerprint reader on the tablet itself – a nice touch – as well as a Micro USB and USB-A adapter for the single USB-C port. There’s also a leather-bound dock with a couple of USB 3.0 ports, Ethernet, HDMI and VGA ports for $89.

Like the TabPro S, the MateBook is not meant to be quite as powerful as the Surface Pro line, but given it comes with Windows 10 Signature Edition – AKA, no bloatware – it should be fine for everyday use. Here’s to hoping that 9-hour battery life claim holds up in the long run.

The tablet goes on sale in the US on July 11, but you can pre-order one now.