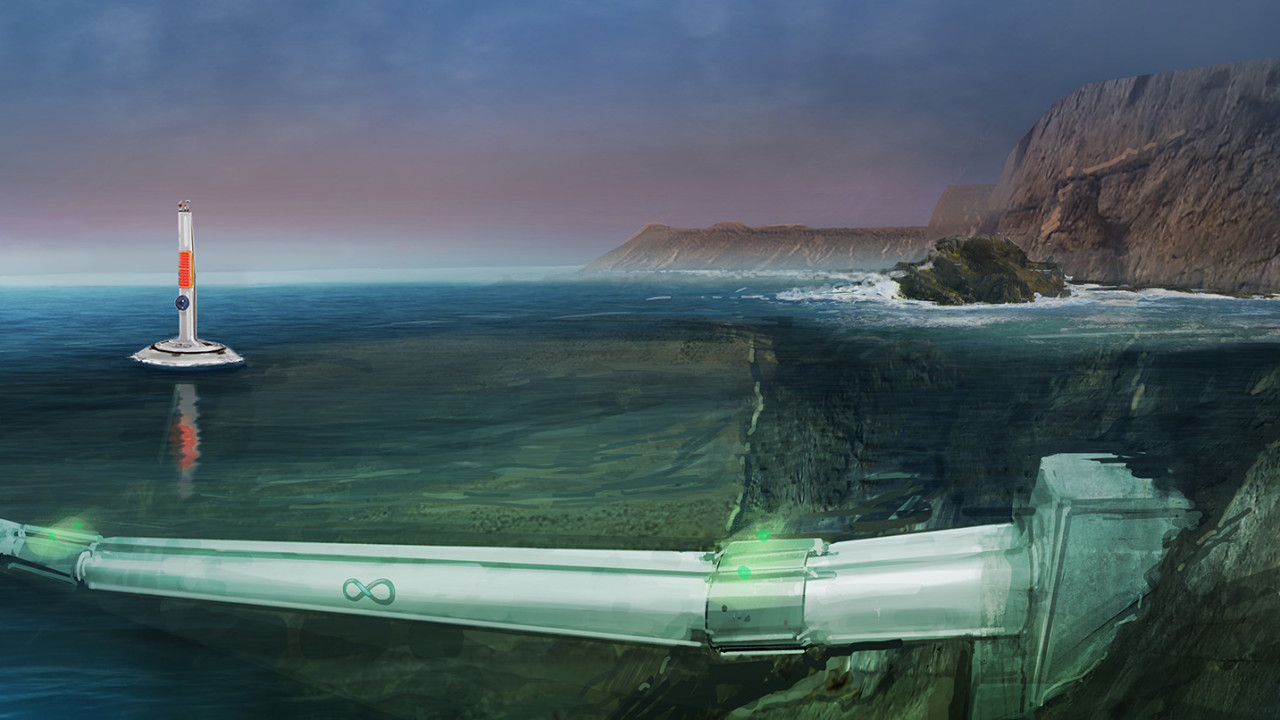 Hyperloop One made the news last month when it launched an open-air propulsion test of its next-gen transport technology, sending: a metal sled tearing through the desert on railway tracks at 115mph in 2 seconds.

The company, which, like several others, is working to develop a high-speed mass transport system based on a concept proposed by Tesla and SpaceX CEO Elon Musk.

As it gets closer to its goal of bringing the idea into reality, its journey is becoming more fascinating by the day to learn about. Hyperloop One CTO Brogan BamBrogan some interesting insights into his company’s progress in an interview on the Science Friday public radio show.

BamBrogan opened by reiterating that the company isn’t inventing anything new: Hyperloop can be built right now, but it’d be way too expensive to set up for public use at this point. However, innovation is necessary to bring costs down so the system can be manufactured and deployed widely.

BamBrogan added that this rapid transport technology could unlock many more doors than just shuttling people between cities:

We think we can deliver things people don’t even know they want yet, and that’s going to manifest itself in a lot of ways. So I think we will see some above-grade systems, we’re definitely going to see tunneled systems and we want to see some underwater systems.

He also explained that safety is the biggest benefit of the Hyperloop concept, as it’s immune to problems encountered in traditional methods of transport, like at-grade intersections (like street traffic) and difficult weather conditions.

And when asked whether Hyperloop will be built like long trains or small buses, BamBrogan noted that it’ll be more like an on-demand system that transports people without interruption:

We aim to packetize the delivery of people or cargo. So it’s not going to look like a train; it’s going to feel like a car.

Nobody ever arrived at their car early, because your car leaves when you want it to leave. So as we craete small units that are discrete, we can send people exactly when they arrive at the terminals and we can also send them directly to their final destination.

Given how basic the first public test was, it’s clear that companies like Hyperloop One still have a lot of work to do. But it’s fascinating to think how we’re fairly close to seeing an entirely new mode of transportation in our lifetimes, and it’s equally amazing to follow the developments up close.

The Hyperloop: From Pipe Dream to Possible on Science Friday