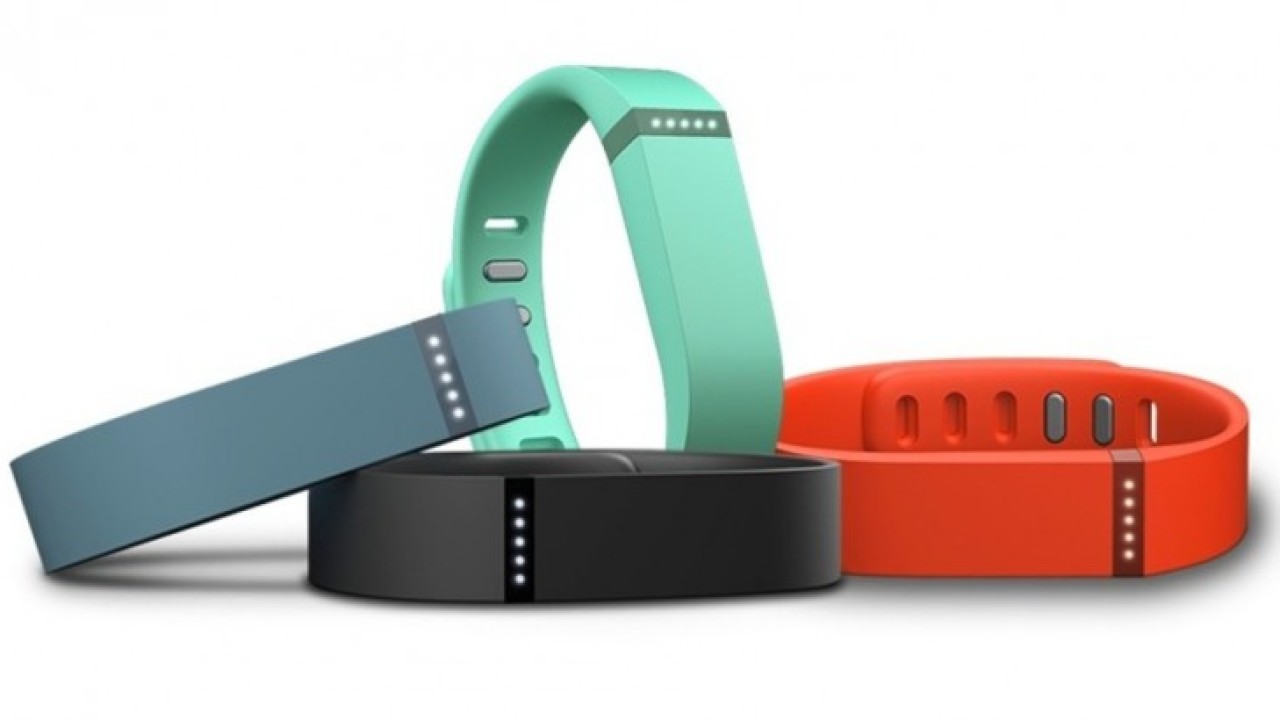 A new study claims your Fitbit device might not be as accurate as you’d think – and this might be posing a hazard to your health.

The research – commissioned by law firm Lieff Cabrasser – estimates that Fitbit trackers are getting your heart rate wrong by as much as 25 beats per minute.

To reach this conclusion, authors Edward Jo and Brett Dolezal used an electrocardiograph – known for its precision – to record the heart rate of test subjects and then compare these numbers to results recorded with two different Fitbit devices – the Fitbit Charge HR and the Fitbit Surge.

The authors then conducted 65-minute exercise sessions with participants to collect data and upon analysis found that the PurePulse technology that powers Fitbit trackers fails to accurately measure heart rate.

Before rushing into conclusions, it is worth noting that the research uses a relatively small sample – only 43 people,  .

According to the study, the technology is particularly inaccurate during moderate and high intensity workouts.

“Overall, the results of this investigation demonstrate that [Fitbit Trackers are] not a valid method for heart rate measurement”, the authors conclude.

The study does not go into detail as to what might be causing the inaccuracies, but it does speculate that the problem stems from Fitbit’s algorithms.

The findings of this research are particularly alarming to athletes that strive to maintain certain heart rates when training – for professional or health reasons.

This means that while Fitbit trackers might sometimes encourage athletes to work out at lower pace than desired, other times they could suggest working out at an intensity that could potentially be detrimental to your health.

Fitbit has since released a statement in response to the research:

What the plaintiffs’ attorneys call a “study” is biased, baseless, and nothing more than an attempt to extract a payout from Fitbit. It lacks scientific rigor and is the product of flawed methodology. It was paid for by plaintiffs’ lawyers who are suing Fitbit, and was conducted with a consumer-grade electrocardiogram – not a true clinical device, as implied by the plaintiffs’ lawyers. Furthermore, there is no evidence the device used in the purported “study” was tested for accuracy.

Fitbit’s research team rigorously researched and developed PurePulse technology for three years prior to introducing it to market and continues to conduct extensive internal studies to test the features of our products. Fitbit Charge HR is the #1 selling fitness tracker on the market, and is embraced by millions of consumers around the globe.

Given the dubious circumstances for conducting the research as well as its scientific and methodological shortcomings, Fitbit isn’t entirely wrong to question the validity of the study.

Yet the incident should serve as a reminder to people with history of health issues to proceed with caution before trusting their fitness trackers with their health – at least until more testing is done.